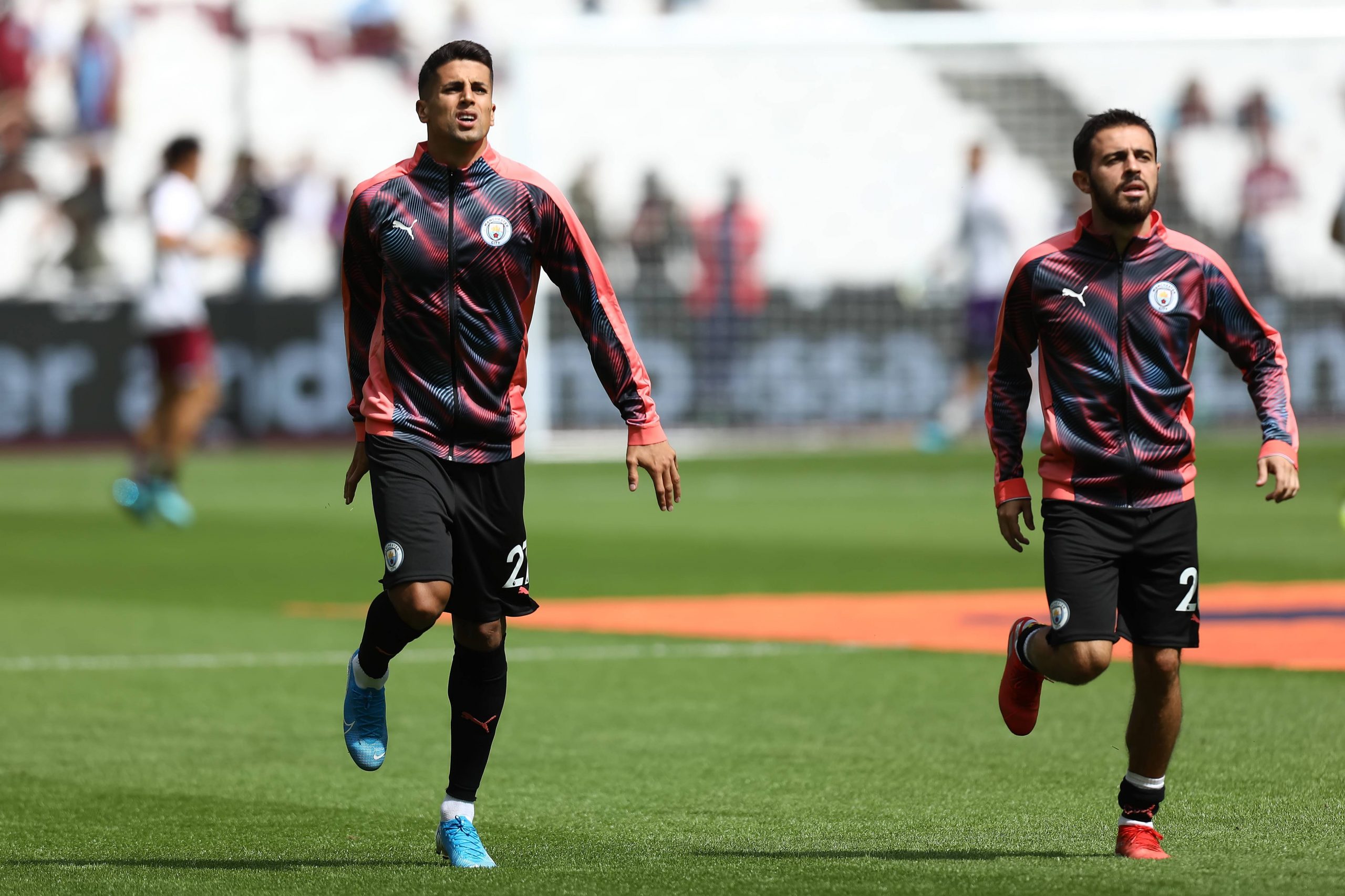 A flurry of rumours lately have pointed towards contacts between Barcelona and English giants Manchester City. The talks have reportedly been intensifying, as the latter have supposedly made a plethora of their players available to Barcelona this summer.

Lately, the Premier League champions have shown plenty of interest in signing the Barcelona duo Sergi Roberto and winger Ousmane Dembele. With the Catalans in dire need of reinforcements to their squad, while trying to claw out of a financial crisis, speculation from Mundo Deportivo suggests that Man City are willing to include some of their players as part of a direct exchange.

The media today, suggests that Barcelona and Manchester City are ironing out details regarding a potential swap, as Dembele and Roberto departing for England would see the Portuguese duo of Joao Cancelo and Bernardo Silva go the other way.

While far-fetched, the deal would undoubtedly be of great value for Barcelona. The Blaugrana have seemingly hit constant roadblocks in their negotiations with Ousmane Dembele regarding a contract renewal, with a move away from the Camp Nou looking increasingly likely.

The Frenchman has several suitors across Europe who are keeping tabs on his situation should he decide to leave Barcelona. Sergi Roberto, on the other hand, has been labelled an expendable who will be offloaded as the Garnet and Blue carry out a sporting revamp this summer.

According to most, the midfielder-turned-defender has had his days numbered at the club for a long time now. The chances of such an extravagant deal going through for Barcelona are slim-to-none. Still, if something of the sort were to happen, the Catalans would be very fortunate beneficiaries.

The priority is to offload players and easing financial burden, regardless of the method.