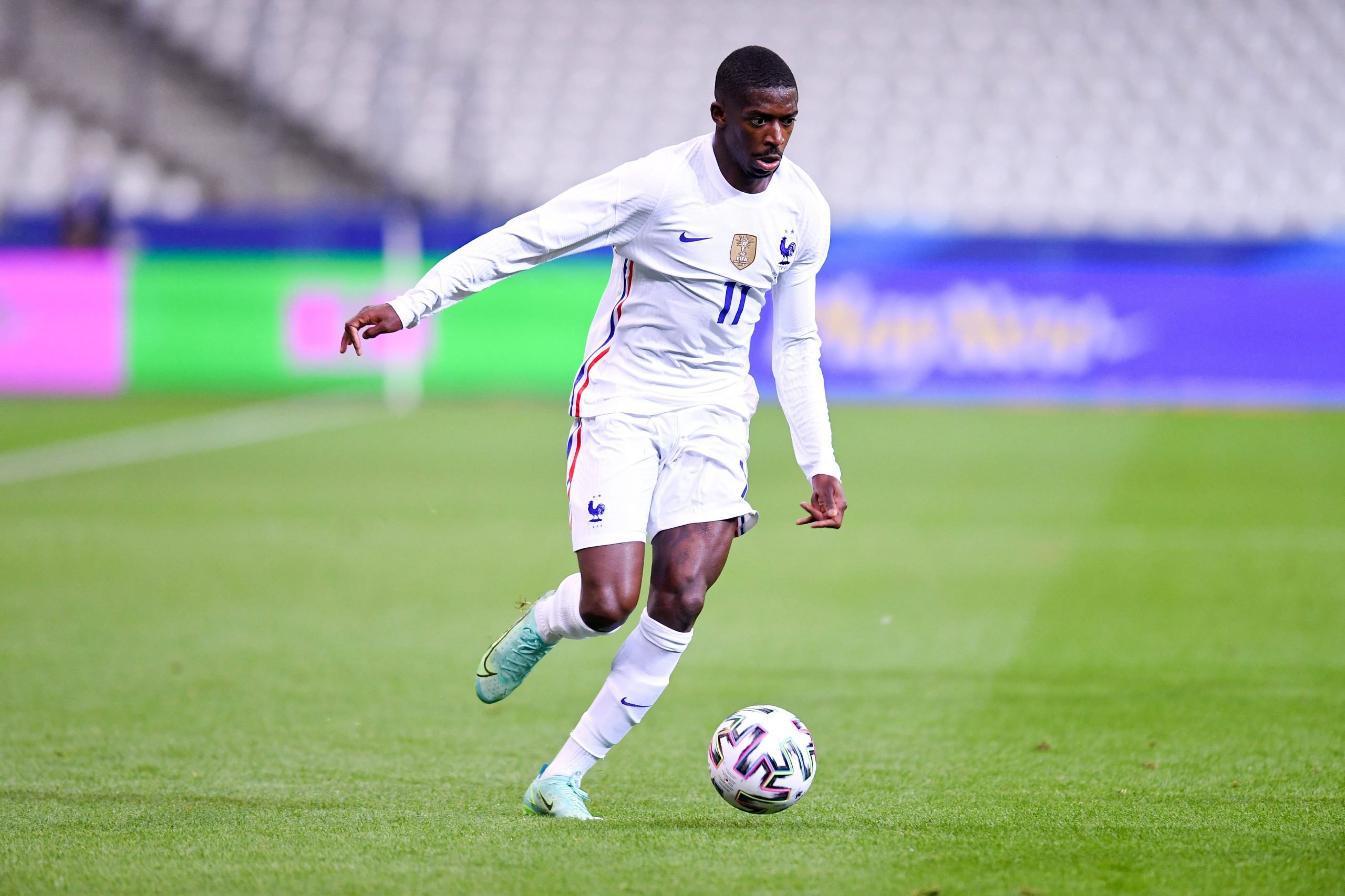 The speculations surrounding the future of Barcelona speedster Ousmane Dembele just do not seem to go away.

The 2018 FIFA World Cup winner has been with the Blaugrana for four years now, having arrived in a mega-money deal from Borussia Dortmund in the ill-fated summer of 2017 that saw Neymar leave.

Despite displaying plenty of promise and potential, the 24-year-old has ultimately flattered to deceive, with injuries holding him back to a great extent during his time at Camp Nou. While Dembele did show signs of resurgence in the season gone by under Ronald Koeman, heading into the summer window, he finds himself staring at an uncertain future at the club.

Dembele is entering the final year of his contract with Barcelona. The club are said to be keen on extending his deal at the earliest possible. But with no progress being made, the Catalans wouldn’t be averse to offloading him either, amid interest from Premier League champions Manchester City.

At the same time, according to Cat Radio, another suitor has popped up for Dembele in the form of Serie A giants Juventus. The Bianconeri are keen on signing the Frenchman from Barcelona and have even made a contract offer for the 24-year-old

Indeed, La Vecchia Signora are said to be offering Dembele a five-year contract on the same wages as he currently pockets at Barcelona, meaning a deal worth €12 million per season for five years.

However, there is a catch to the offer. As per the terms being proposed, Juventus want the winger to spend the next season at Barcelona and move to Turin on a free transfer when his contract expires a year later.

Dembele is currently away on international duty with France at the UEFA Euro 2020. Any resolution on his future is likely to have to wait till once he is back from the tournament. Should he refuse to pen a new contract at Barcelona, it is highly improbable that the Blaugrana would be willing to let him stay for a year and leave for nothing in 2023.