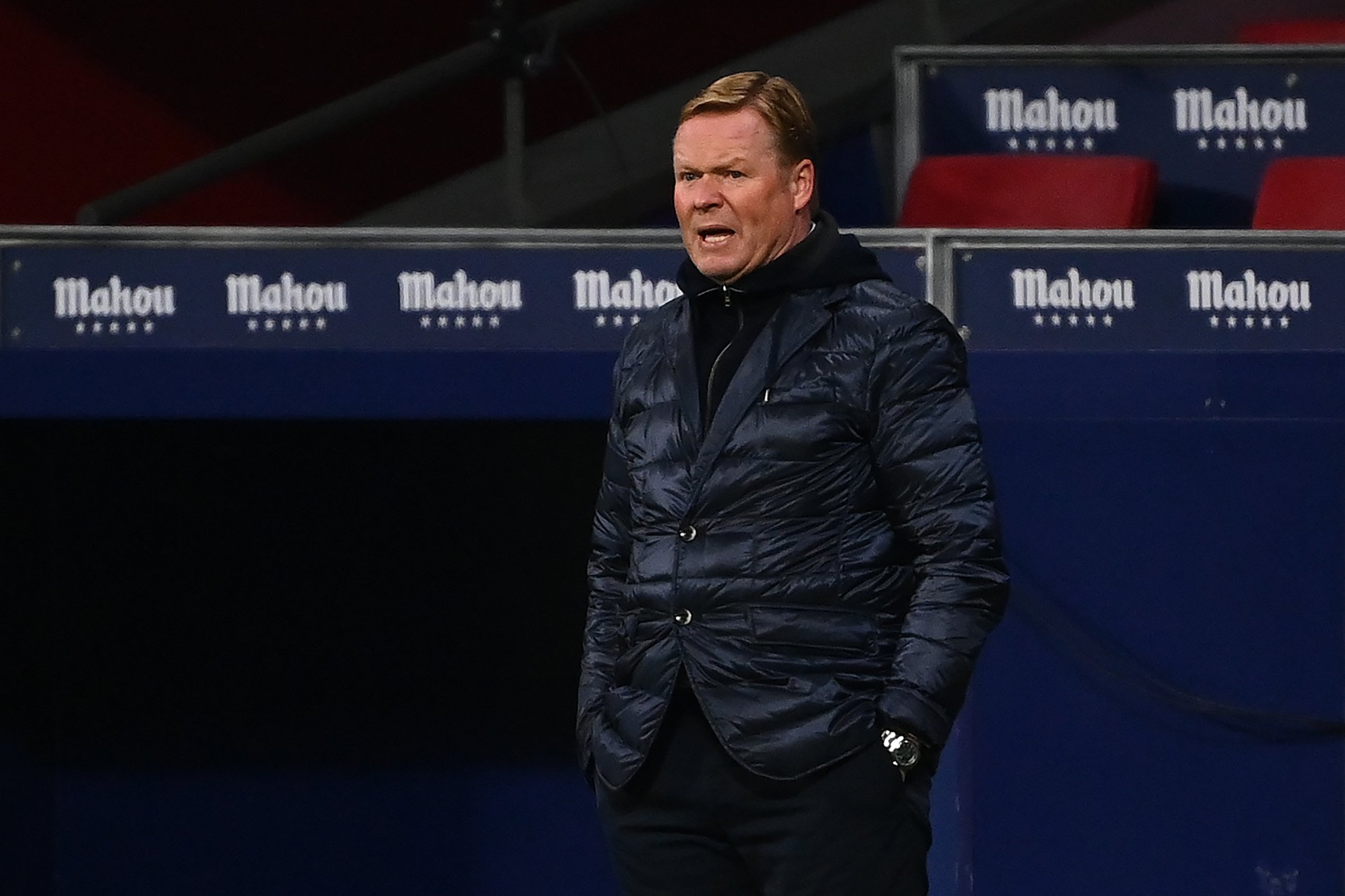 After a disappointing loss to Atletico, Ronald Koeman’s Barça have racked up three wins in three. Now, after their professional performance against Ferencvaros, Barcelona have now won every game in the Champions League and will look to beat Juventus next week.

“We played well in the first minutes. We scored nice goals, and we could have scored even more.”

“There is a great effectiveness in front of the goal recently, and that is a very positive change. From about 5 chances, we were able to score 3 goals.”

“We scored great goals in the first half and I’m very happy with that. We want to continue playing like this and creating chances.”

Barcelona obliterated their opponents. In 30 minutes, they put the game to bed and looked too good for the Hungarians. The superb sequence of one-twos or the extraordinarily long period of passes before Antoine Griezmann’s and Martin Braithwaite’s strikes respectively were a joy to behold for the Culés.

“I’m very happy with the result and the performance of the team, we are now focused on the game against Cadiz.”

“We play the games in La Liga and Champions League with the same passion and desire to win.”

While this win was a formality, Barça now need to focus on the league. Going unbeaten in the group stages means nothing. The league table reminds Barcelona every day that they still have a long way to go in La Liga. After demolishing Osasuna, winning against an in-form Cadiz is required.

“Let Jorge Valdano (the one who interviewed Griezmann) come every week.”

Griezmann’s goalscoring form is a treat for Culés. In his favoured position, the Frenchman has put his demons behind him and scored five goals in his last seven outings. He still needs to do well against the bigger sides, but the improvements he has shown have received warm returns.

“We are on the right track, but we can still improve a lot, especially in defence.”

“Ferencvaros and Dynamo Kyiv were strong opponents, but they are certainly not on the level of Barcelona or Juventus.”

Even if Barcelona demolished their past three opponents, they still lost to the bigger sides. Defeats against the two sides of Madrid are unacceptable and Koeman needs to find the perfect defensive system to tame Real Sociedad’s scary attack. The Catalans play the Basque team in a few weeks and need to win that game to still be in contention.

Those losses have meant that Barça are languishing in mid-table in La Liga. Koeman plans to be in the top 3 before the new year and his side needs to focus on the bigger fish:

“Dembélé is a great player, with a lot of quality. He is very fast, two-footed, one on one… The most important thing is that he’s physically fit. It’s difficult for a coach to make decisions when Dembélé is playing like this.”

An easy solution for Koeman: If Ousmane Dembélé is that good, play him. The Frenchman was the best player on the pitch against Ferencvaros. He created every opportunity and terrified the defence. After three years of struggles, Dembélé seems to be at the top physically and mentally.