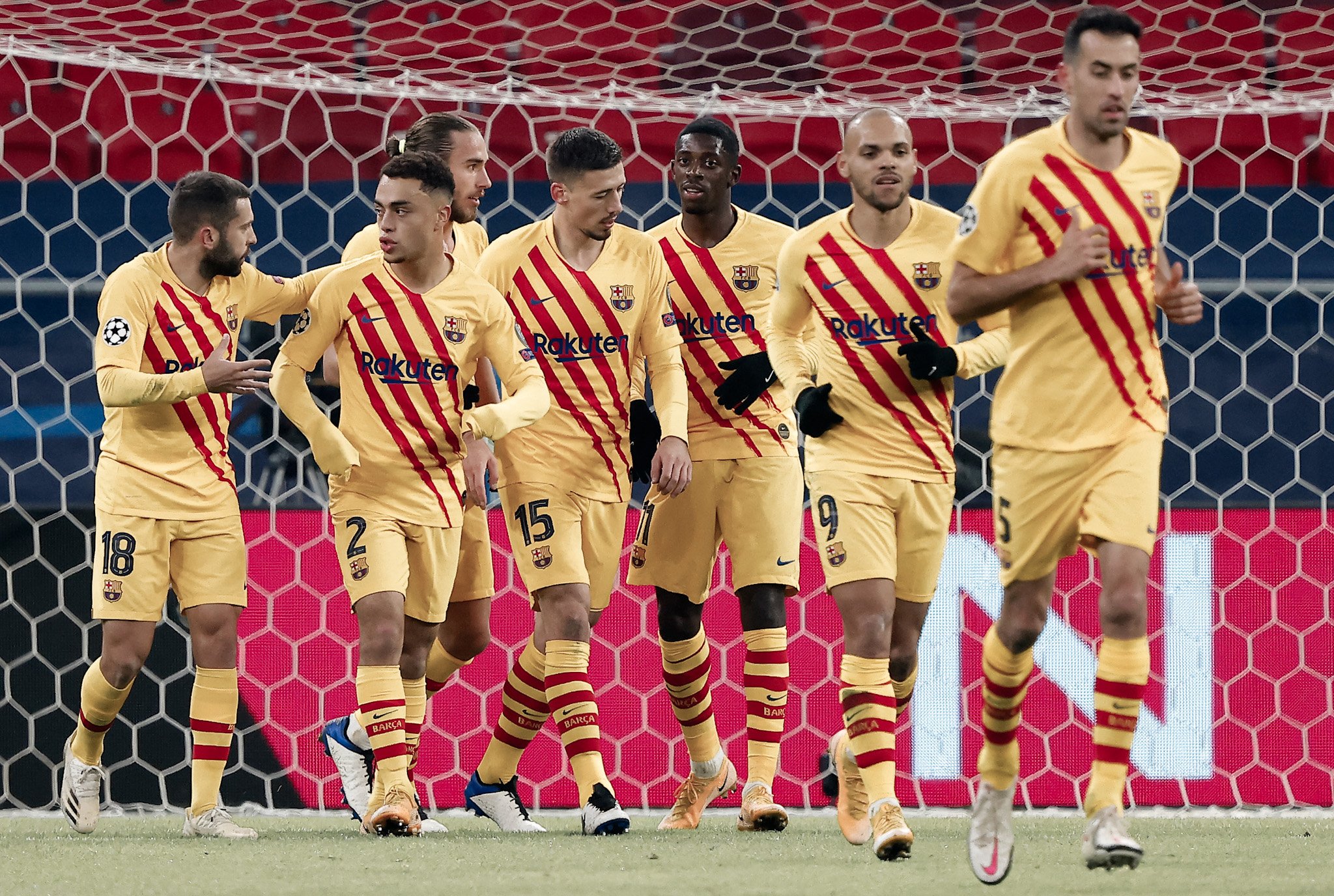 Barcelona traveled to Budapest with their impeccable run in the Champions League on the line. By this point, they were four for four before this game, scoring 13 goals and conceding just two, coming into this game week on the back of a 4-0 against Dynamo Kyiv last week in the UCL, and another 4-0 thriller against Osasuna on the weekend.

Manchester City and Bayern Munich were also among the teams on a winning run; till last night anyway. Pep Guardiola’s City endured a goalless draw against Porto while Hansi Dieter-Flick could only do so much against a robust Atletico Madrid.

It was also the end of Bayern’s record-breaking 15-game winning streak in the UCL, which started from the first game last season in the competition, where they battered Red Star Belgrade 3-0.

This sensational 3-0 victory against Ferencvaros essentially seals Barcelona place on top of the table, even though they had qualified for the Round of 16 already. Juventus will have to beat Barcelona with very high scoreline to overtake Barça.

All but official now, this would be the 19th time Barcelona have topped their group — a record they own and have now extended. Fair to say, they must put their disastrous past in the knock-out stages and go all the way this season if they want to win the trophy that has eluded them for half a decade now.

That said, a convincing display against Kyiv and Ferencvaros does not make Barcelona favourites. They will have to endure the likes of Atletico Madrid, Manchester City, Liverpool, and most of all Bayern Munich, who are much ahead of Barcelona in line for the trophy.

Moreover, if push comes to shove, the likes of RB Leipzig, Manchester United, Atalanta, Chelsea, and an Erling Haaland-led Borussia Dortmund have enough calibre among their ranks to give Barcelona a run for their money owing to either their run of form, tactful defence, or tremendous attacking prowess.

As it stands, Group B is the only one which is yet to decide even one team for the Round of 16. Three points separate Borussia Monchengladbach in first and Inter Milan in third, so any of the four teams can still top the group, and any of them can finish last as well. The decider will take place on 9th December, where Real Madrid will host Gladbach, while Shakhtar Donetsk travel to the fashion capital of the world to lock horns with Inter Milan.

Fair to say, it has been a whirlwind of a season, which clearly extends beyond the realms of just league football. January transfer market will be an important period in the season, especially for Barcelona who are hamstrung in the centre-back department and with just one natural no. 9 in the form of Martin Braithwaite.