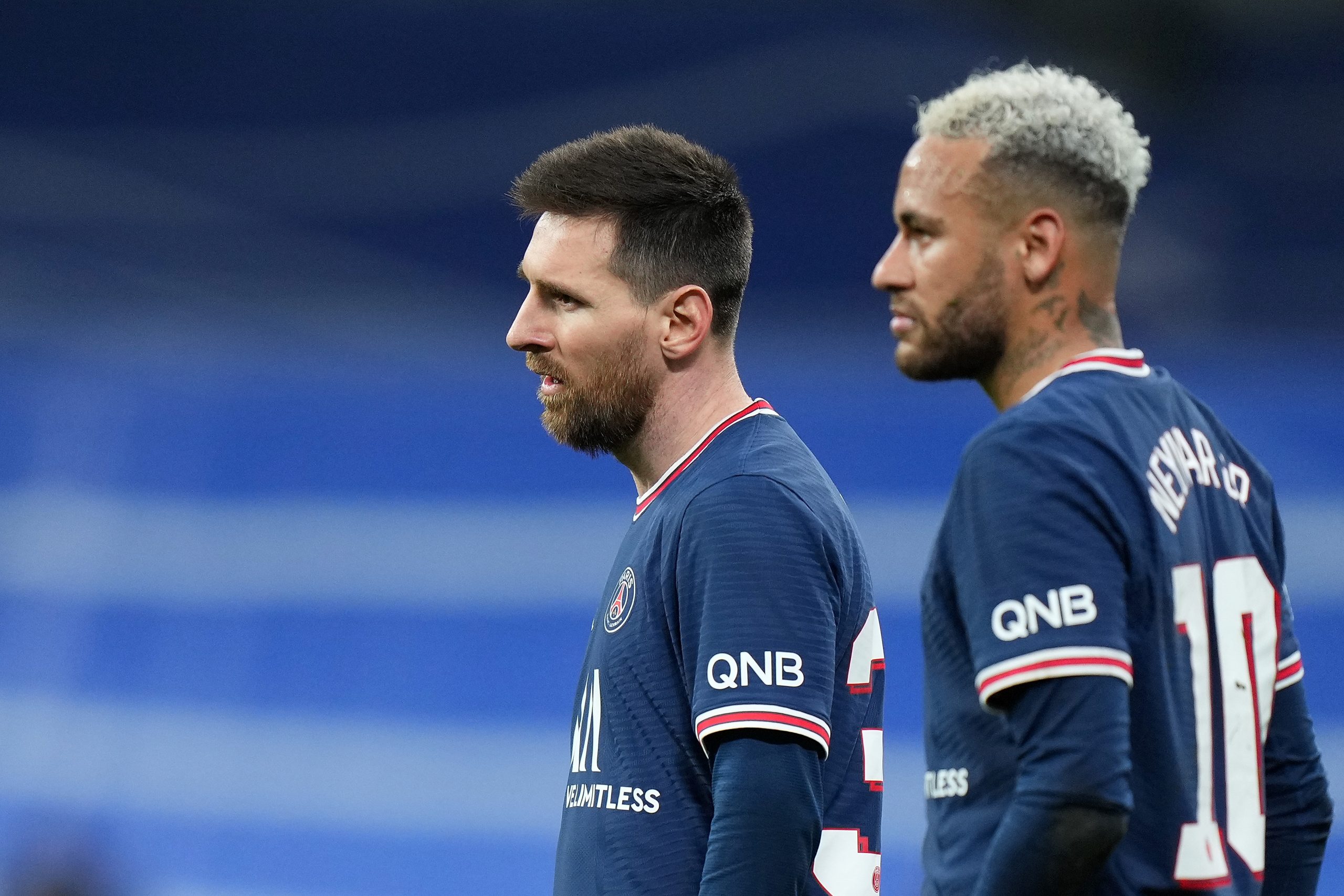 Lionel Messi and Neymar are staring at an uncertain future at Paris Saint-Germain. The Parisian juggernaut are not happy with the performances of the two former FC Barcelona acolytes and could consider offloading them in the summer.

There have been whispers of Messi potentially returning to Barcelona, but the club’s president Joan Laporta has poured water over the hopes, in a recent interview with RAC1.

Laporta’s advisor Enric Masip, meanwhile, has recently criticised Neymar for being a proverbial money-grabber, seemingly dismissing any future possibility of a return to Camp Nou.

And according to a new report from Le10Sport, the duo could be headed for Major League Soccer next season, as they both fancy playing in the States.

Messi has been linked with a move to Inter Miami in the past, a club partly owned by PSG legend David Beckham. Messi himself owns properties in Miami and the significant Hispanic presence in the city could make it easier for the Argentine to settle in.

The potential destination for Neymar remains unknown. While a move to the USA remains a possibility, the Brazilian has been linked with a move to newly-minted Premier League outfit Newcastle United.

However, the Magpies’ prudent transfer policy could rule out a potential move to England, meaning Neymar could prefer the route across the Atlantic as well.

One thing is for certain – the future of these two players could rest on the shoulders of Kylian Mbappe. PSG have recently intensified their pursuit of tying the Frenchman down to a new contract, with the club prepared to offload Messi and Neymar in order to free up the budget.

Should Mbappe leave the French capital in favour of a move to Real Madrid, it will be difficult for PSG to bid farewell to either Messi or Neymar, so it will be interesting to see what the future holds for these three attacking superstars in the coming summer.