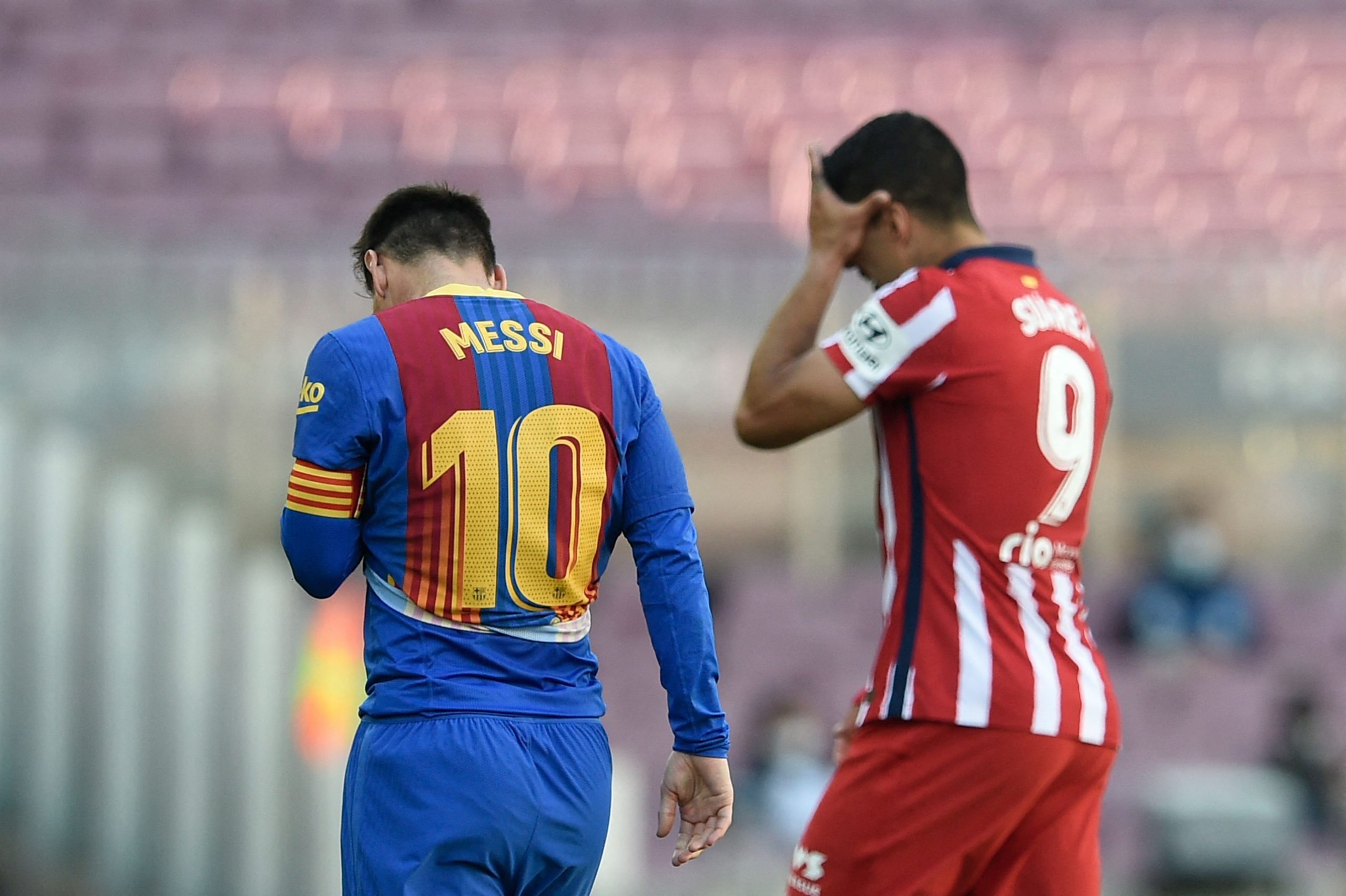 For a few years now, the MLS has become the ideal league for players in the twilight of their careers. The American league offers an opportunity to play in a developing league and promises a ton of money.

Players like Frank Lampard, Andrea Pirlo, Thierry Henry, David Beckham, David Villa, among several others, have made a move to MLS. One of the aforementioned, Beckham, has gone on to own his own team in the league — Inter Miami.

Now in their third season, Miami are looking to bring in some superstars in the hope of climbing the ladder and attracting more fans.

Messi has a contract with Paris Saint-Germain until 2023, but it is an open secret that he will be moving away from the French capital after a turbulent first season. He does want to, however, honour his current deal and will not push for a move this summer.

As for Suarez, the Uruguayan is now 35, and will become a free agent in the summer. It will naturally be easier to bring in both Messi and Suarez together as they form an exceptional relationship both on and off the pitch.

Alba and Busquets, meanwhile, are on the last juncture of their career at the age of 33. While the latter becomes a free agent in the summer of 2023, the former will still have a year left on his deal.

It goes without saying that bringing all four of these legends together to the pitch will take an awful lot of money. Not to mention, the quartet will all each be over 34 years old, and might not get to spend too much time with Beckham’s Miami outfit.

It will, for sure, bring a host of fans looking to watch some of the best players from the previous generation together on the pitch.