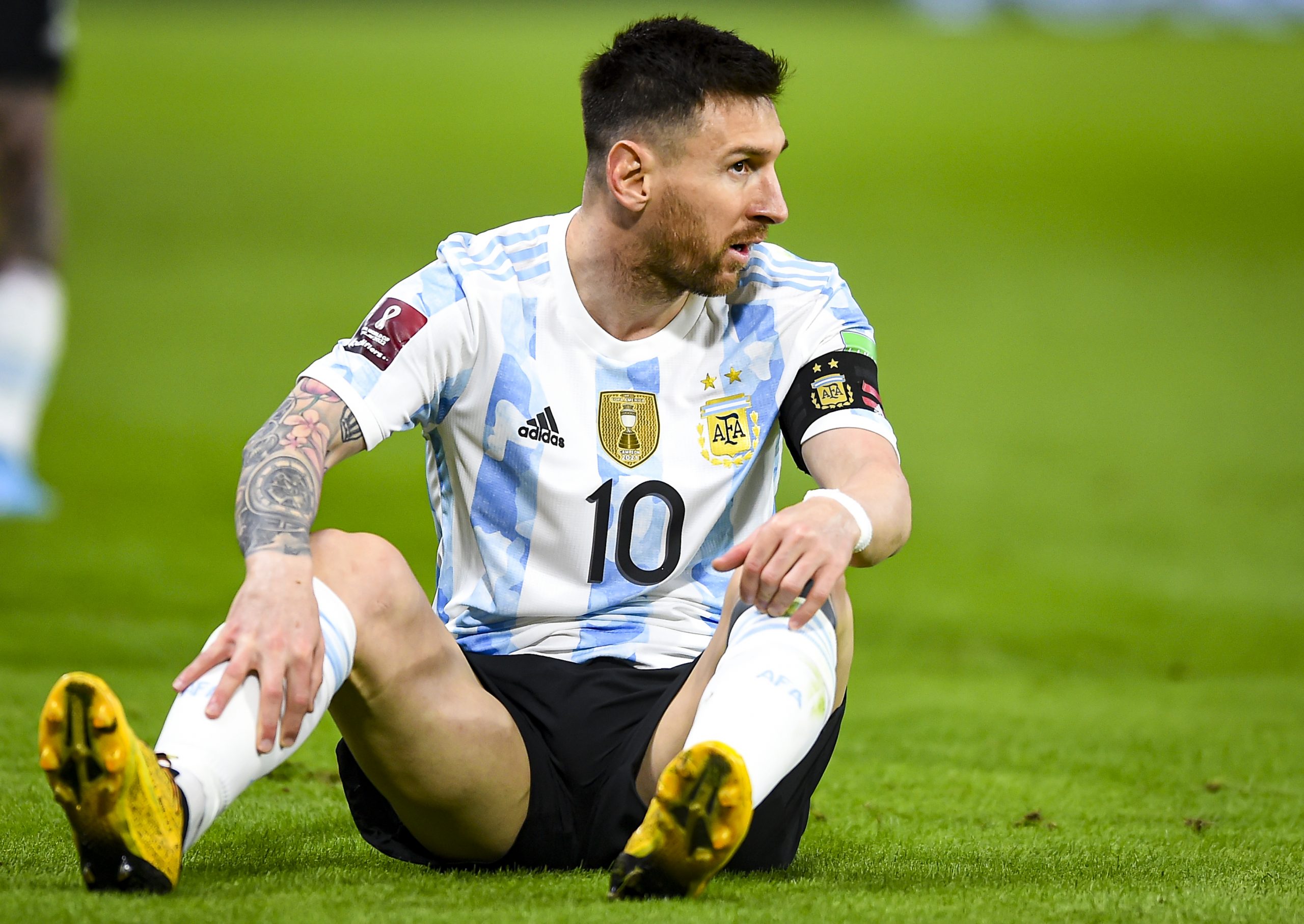 Following a disastrous start to his spell in Ligue 1, Lionel Messi is becoming increasingly unsettled in the French capital.

The club itself are not satisfied with the attacker’s performances, given that he has only scored two goals in the league so far. It has led to speculation surrounding Messi’s potential return to Barcelona next season, as he looks to get back to his best.

Messi was even whistled and jeered during PSG’s win over Bordeaux earlier in the year, shortly after the club were eliminated from the UEFA Champions League by Real Madrid.

And according to French journalist Abdellah Boulma, PSG are considering sanctioning the exit of Messi in the upcoming summer transfer window.

Boulma suggests PSG have prioritised the renewal of Kylian Mbappe, who they view as their long term star. But with the Frenchman widely expected to join Real Madrid, Les Parisiens will have to come up with a hefty new contract if they are to keep hold of his services.

PSG consider the sale of Messi and Neymar this summer an integral part of their quest to renew Mbappe, as the two South American stars consume a chunk of the club’s wage budget.

The Parisian juggernaut will, therefore, accept if any feasible offer comes through for Messi and Neymar, with the latter being intensely linked with a return to Camp Nou at the end of the season.

However, in a recent interview with RAC1, Barcelona President Joan Laporta has dismissed the possibility of Messi’s potential return to Barcelona.

The player himself is unlikely to entertain the idea of playing for Blaugrana, meaning the Argentine could be in for a new challenge next season, though PSG’s potential failure to keep hold of Mbappe could see him remain at Parc des Princes for at least another season.