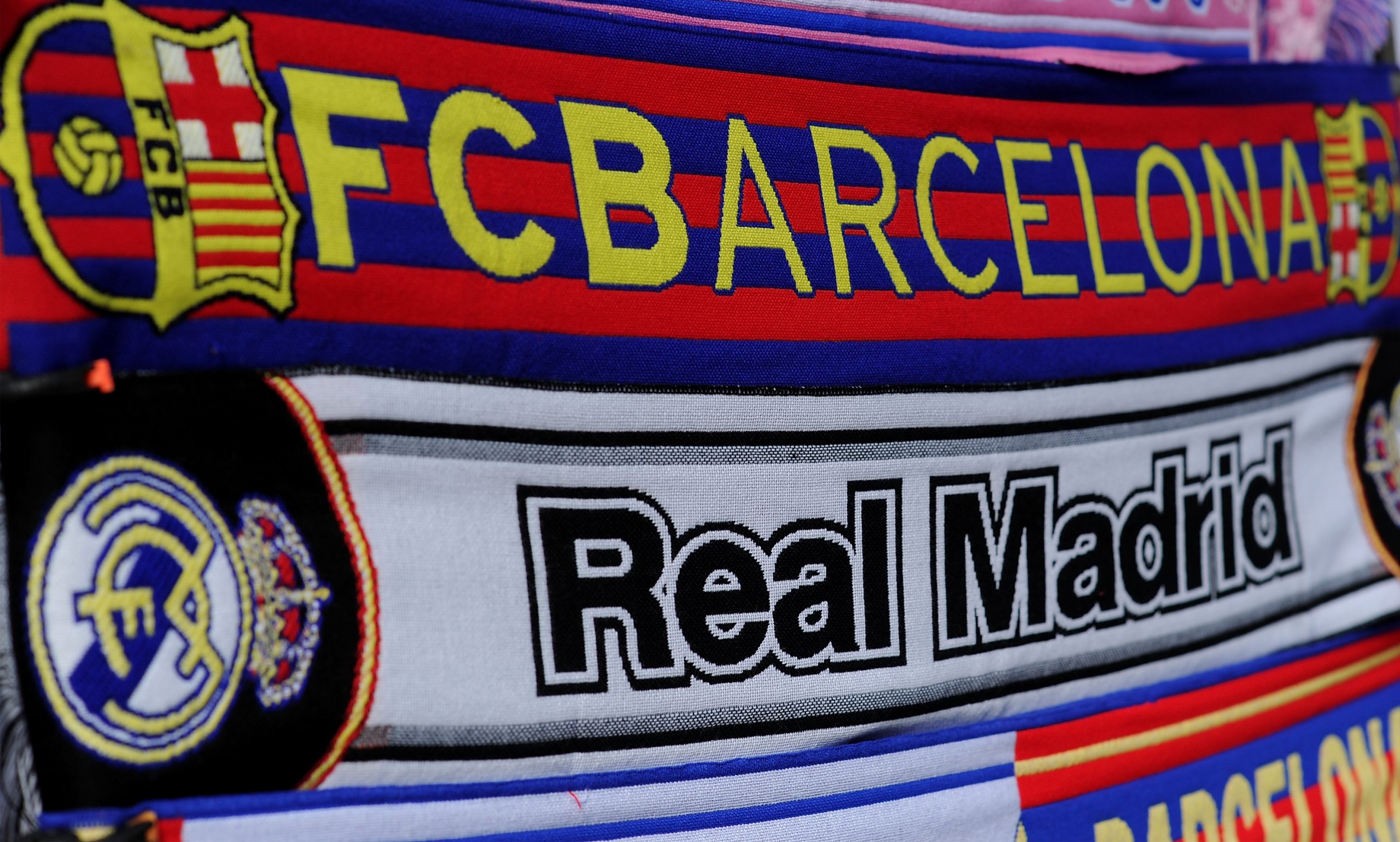 With the summer transfer window not very far away, clubs are jotting down their plans to strengthen their rosters for the upcoming campaign.

It seems like arch-rivals Barcelona and Real Madrid could be set to battle in the transfer market for more than one player in the upcoming window as they share multiple targets.

A report from Defensa Central claims that the two La Liga powerhouses have four players who are common transfer targets heading into the summer, which could spark a bidding war.

The first and the most obvious name on the list is that of Erling Haaland. The Borussia Dortmund superstar has grown into one of the most dangerous strikers in the game and has been plundering goals for fun since joining the German outfit in 2020.

With his €75 million release clause set to kick in this year, a number of clubs are pushing for his signing, with Barcelona and Real Madrid being no different. President Joan Laporta has been working on a deal for quite some time now but admits that the transfer will be difficult to pull off.

Next up on the list is Brazilian wonderkid, Endrick. The 15-year-old prodigy has been shattering all kinds of records in youth football in Brazil for Palmeiras. Both Barcelona and Real Madrid have scouted him extensively and wish to finalise a deal to bring him to Europe before he turns 16.

The teenager visited Camp Nou recently, although he has been touring several clubs in the past few weeks ahead of a possible switch. With the Brazilian club keen on tying him down to a new deal and putting a €100 million release clause, both Barça and Madrid wish to complete the signing before then.

The Napoli midfielder is another player that is on the agenda of both Joan Laporta and Florentino Perez heading into the summer transfer window. Fabian Ruiz is entering the final year of his contract with Napoli at the end of the season and has no intention of renewing terms.

The Spanish international recently admitted that it was an honour to be linked with clubs of the stature of Barcelona and Real Madrid. And, it seems like he has already made his decision on his future, with the latest reports indicating that the ex-Real Betis ace would prefer joining Los Blancos.

The final name on the list, as per Defensa Central is Bayern Munich winger Serge Gnabry. The 26-year-old’s contract also stands to expire in 2023 and is currently in a standoff in negotiations with the German champions due to the club’s reluctance to meet his wage demands.

In addition to that, he has also been unhappy with Julian Nagelsmann using him in a wing-back role on occasions this term, which has served to fuel rumours of an exit. It has been claimed that the former Arsenal prospect is open to the possibility of joining either Real Madrid or Barcelona in the future.