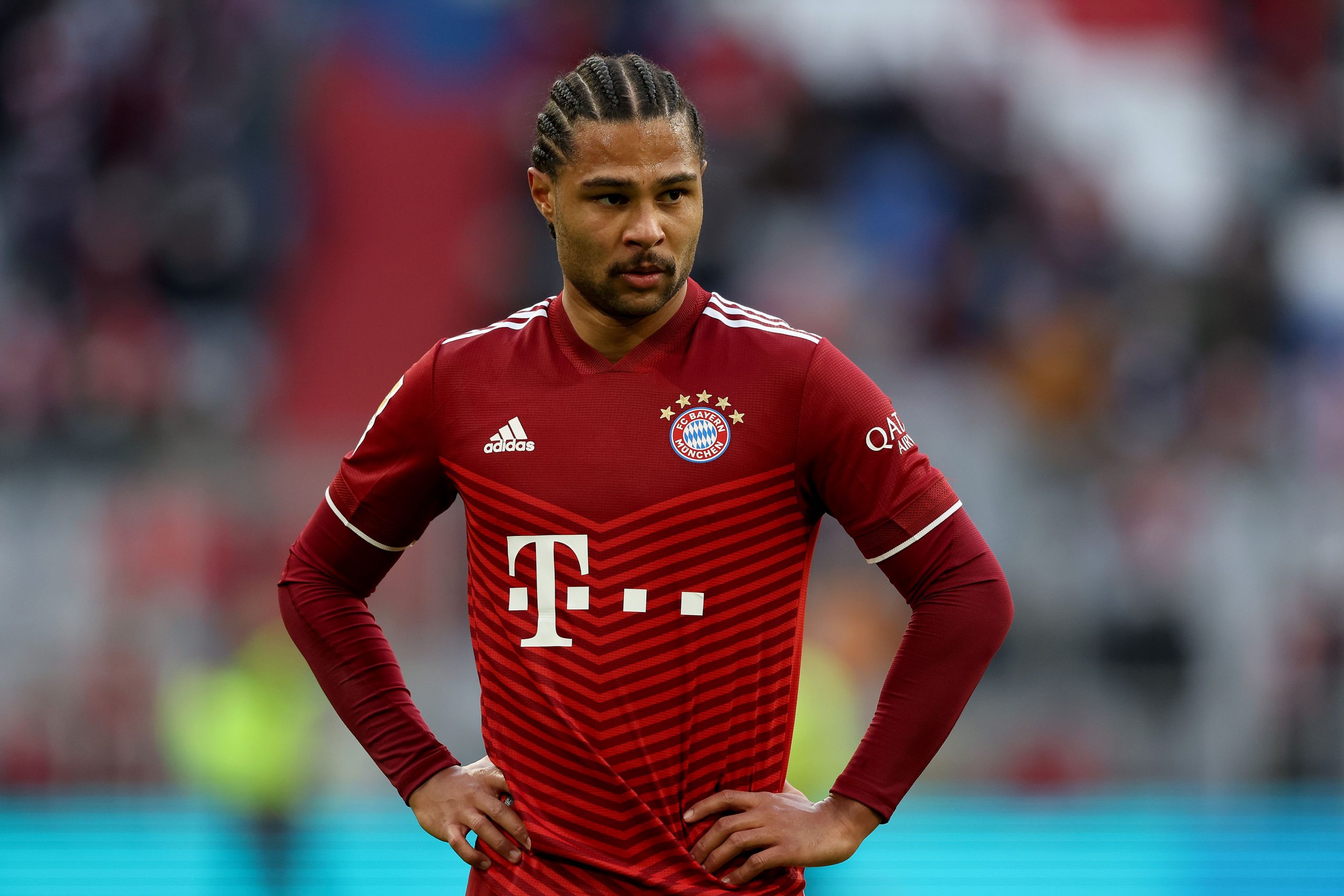 Barcelona will likely enter the market in the summer transfer window to sign a replacement for Ousmane Dembele. The Frenchman is in the final few months of his contract with the club and looks primed to leave Camp Nou at the end of the season.

While Barcelona have roped in Ferran Torres and Adama Traore, another forward signing to replace Dembele cannot be ruled out. And one name that has been linked with the Catalans is that of Bayern Munich superstar Serge Gnabry.

The 26-year-old prolific winger is in a contract standoff with the German giants, with his current deal running out at the end of next season.

The German international is demanding wages on par with fellow wingers Leroy Sane and Kingsley Coman, but the Bavarian giants have not shown a willingness to meet his demands.

The ex-Arsenal prospect will enter the final year of his contract this summer and could be available for a cut-price fee if a new deal is not agreed upon. This has alerted Barcelona as well as their arch-rivals Real Madrid over a possible swoop later this year.

Now, a fresh report from TZ (h/t Fussball.News) is claiming that Gnabry would be open to the prospect of playing at Barcelona or Real Madrid in case he was to leave Bayern Munich at some stage in the future.

However, it is further claimed that neither Gnabry nor Bayern Munich is considering a parting of ways in the summer transfer window this year. While that might be the situation as of now, things could change if a contract agreement is not reached.

A prolific performer for Bayern Munich, the 26-year-old has bagged 12 goals and nine assists this season. Whether he continues at the Allianz Arena beyond this season or decides to move on remains to be seen.