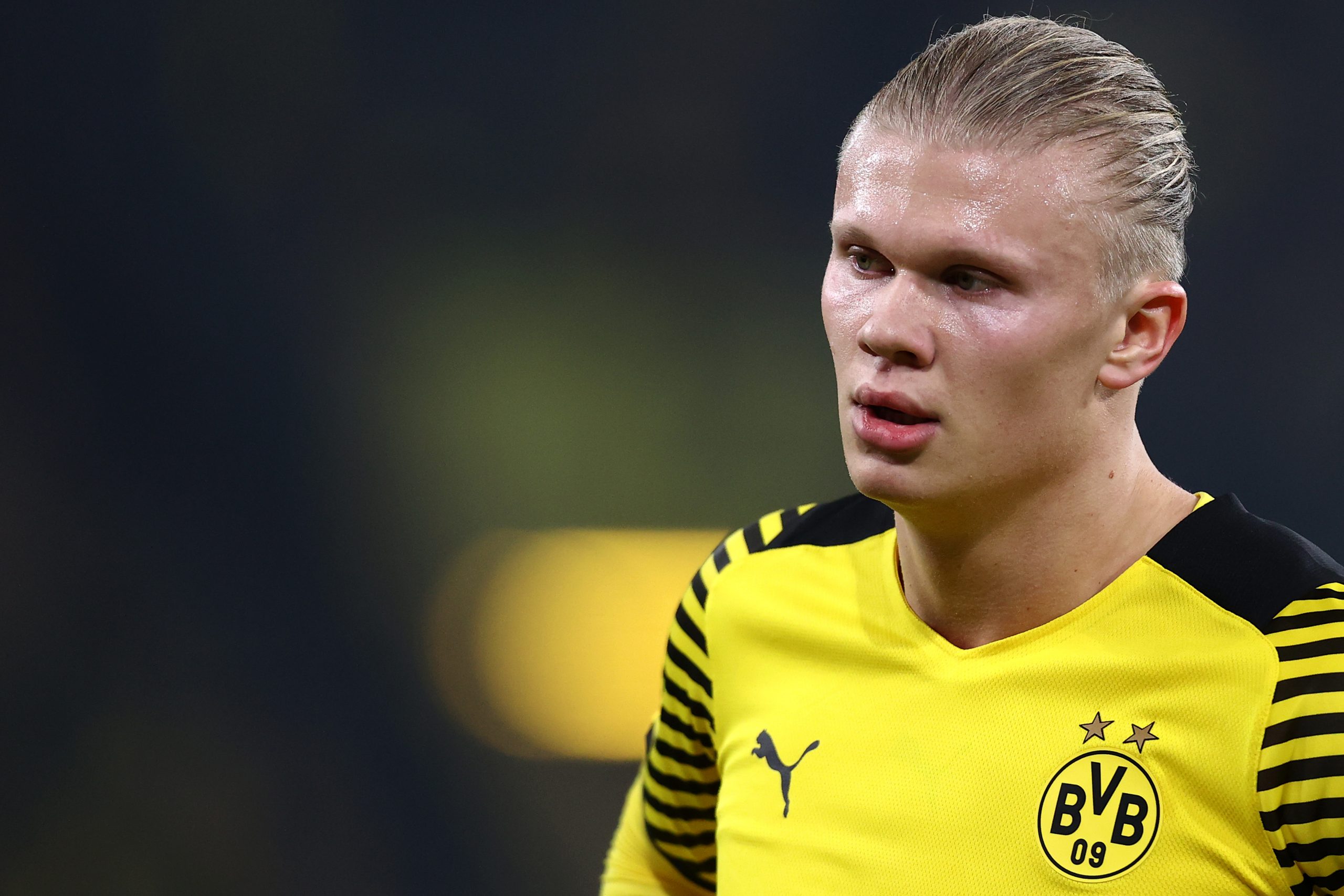 Barcelona president Joan Laporta has termed the possibility of signing Erling Haaland in the summer transfer window as ‘very difficult’.

Responding to a fan’s questions, the club president gave an honest assessment while saying that the management is doing everything in its power to do the best for the team.

“Look, we are doing the best thing for Barça,” Laporta was heard as saying.

“We are doing everything possible to achieve that. We want to bring the best players to Barça. The thing is, you’re asking me for something that is very difficult.”

Barcelona’s pursuit of acquiring Haaland has hit a substantial roadblock as reports have emerged that Real Madrid are also working on the acquisition. What gives Los Blancos an advantage in the negotiation is their better financial muscle; something that Barcelona are struggling to cope with.

Despite that, though, Laporta has held a seceret meeting with Haaland’s representative Mino Raiola. As Fabrizio Romano writes, Haaland was one of the many agendas of that conclave, and several other opportunities were discussed too.

It’s inevitable that Haaland will be on the move in the summer transfer window, and as of today, it’s only a question of which team he picks. His release clause, which stands at €75 million, is not going to be any worry for the suitors, but Raiola’s €20 million commission is certain to affect the negotiations for many.

But for Madrid, neither of the aforementioned expenses represent any kind of fumble as they expect at least four players to leave in the summer. Hence, going head to head with Madrid will be like heading into a losing battle.

In any way, the final decision stands with Haaland, and it is rightly expected that his priority is to join a team with a better sporting project.