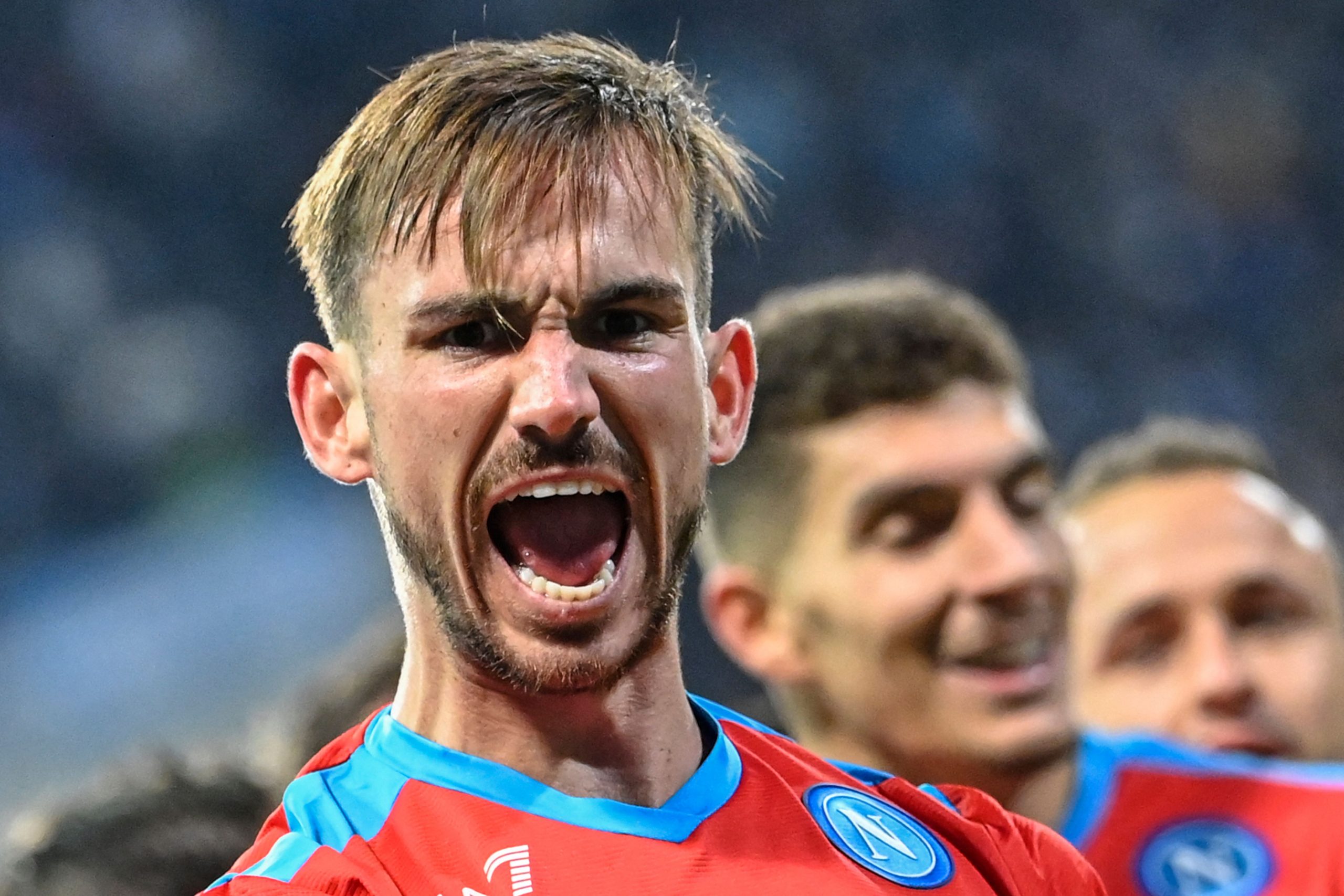 For the last few years on end, Barcelona have acquired a few targets that find their way into transfer rumours without fail. One such player is Napoli’s Fabian Ruiz, who has been rumoured with a switch since his Real Betis days.

In the recent past, Ruiz has become the subject of several links surrounding Barça and Real Madrid. Both teams seem to be interested in the player, and if reports from Fichajes are to be believed, the Spaniard has chosen Madrid as his next destination if he decides to move to Spain.

Ruiz’s contract expires in 2023 and apparently has no intention to renew. Napoli do not want to lose him on a free transfer and have reportedly slapped a €20 million asking price on the player.

Barcelona have the likes of Pedri, Nico Gonzalez, Gavi, and Frenkie de Jong in central midfield roles, the oldest of whom is 24 years old.

Real Madrid, on the other hand, are losing their grip in midfield with Luka Modric now 36 and Toni Kroos 32. Eduardo Camavinga and Federico Valverde are available as ideal backups but need probably need more competition.

Now in his fourth season at Napoli, Ruiz cost a sum upwards of €30 million in 2018. He has, however, grown leaps and bounds as a midfielder, boasting of immense passing range and press resistance.