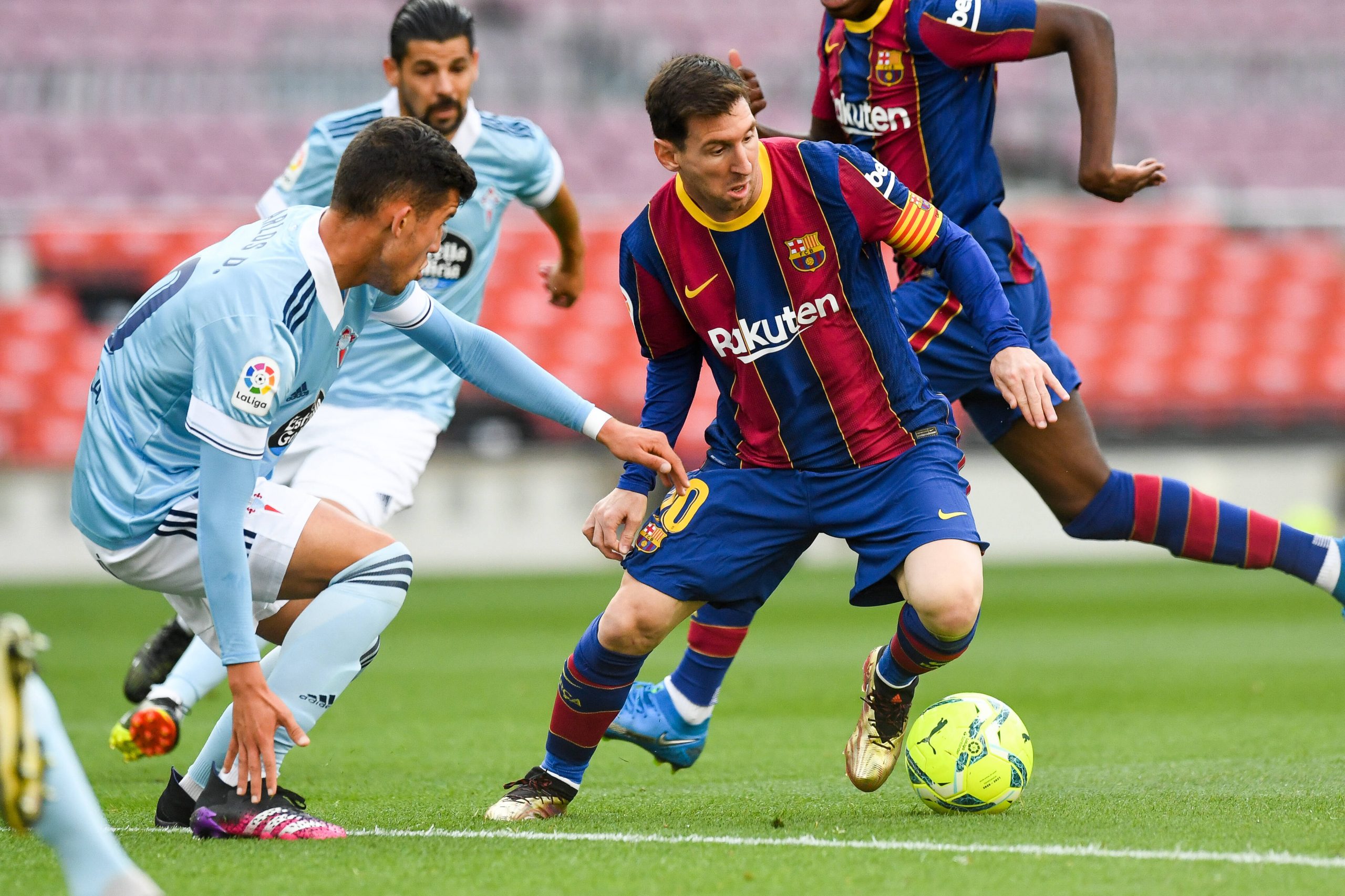 Barcelona’s winless streak extended to four games thanks to a loss against Celta Vigo, officially ending their hopes of clinching the La Liga title. Despite being on top for more or less the entire game, the Catalans ultimately went on to rue their missed chances and dreadful defending in the two moments that mattered, which resulted in leaking the two killer-blows to their title aspirations.

With their hopes of a 27th La Liga title officially put to bed, this could now be the Blaugrana outfit’s worst finish to a league campaign in 13 seasons, after a near unparalleled show of dominance throughout the past decade and a bit.

This is the first time in 13 seasons that Barcelona could finish 3rd place in La Liga. pic.twitter.com/JUZGsi7N1y

Their misery seems to pile on, as they simply cannot buy a win in this final stretch of the season. Since the loss to Granada, the team has been completely offset and has since suffered another loss and two draws.

Barcelona have only won one of their last five games. pic.twitter.com/g2We8CXS6e

Lionel Messi however, remained mercurial as ever, proving once again to be the bright point in this Barcelona side, with a performance where he tried everything. His ability to dribble and imbalance defenses was on full display once again.

Celta Vigo were unable to get the Argentine maestro off the ball in what some believe could be his last game at the Camp Nou, as well as the end of the road for Ronald Koeman.

Lionel Messi completed all 14 of his attempted dribbles against Celta Vigo today.

Messi’s opener made it look like Barcelona were poised to take the victory and add to their advantage with wave after wave of attacks. The six-time Ballon d’Or winner has now all but sealed his name onto the Pichichi award one more time.

Lionel Messi has 30 goals this season in La Liga.

Also, he has become the only player in history to score in 300 different games of a single top 5 league. pic.twitter.com/t6WDjVwXaU