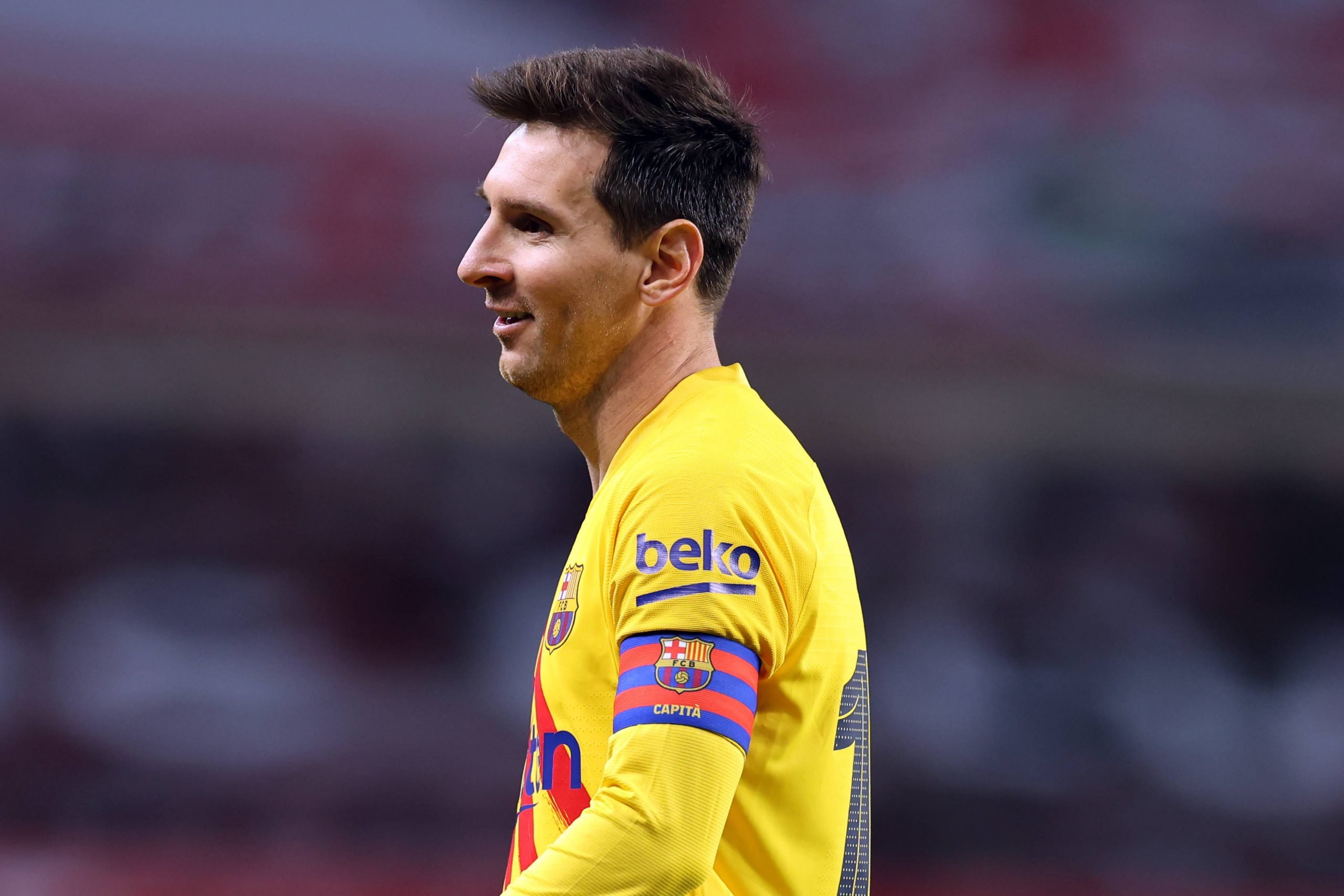 As the 2020-21 season nears the end, Lionel Messi is once again set to secure another massive individual honour after a turbulent year. Both personally and on the pitch, the Argentine has endured a lot of chaos and instability.

Messi’s wonderful time at Barcelona that has spanned a little under two decades, nearly came to a bitter end following the turmoil that ensued at Barcelona at the end of last season.

The lack of morale, the apparent dissatisfaction and sense of confusion all translated through to the early stages of this season as well. With the 33-year old failing to register a goal from open play until as late as two months after the season began, there were serious doubts about how Messi’s year would pan out and how it would affect the squad.

However, as is so often the case, Lionel Messi decided to do his talking on the pitch once again, paying no heed to doubts and criticisms. And after a topsy-turvy season that now just has four games remaining, Messi is once again the frontrunner to secure a record eighth Pichichi award.

Since 2009, the Argentine maestro has finished as La Liga’s top scorer a staggering seven times. He has won it for the last four years running, and sitting atop the scoring charts with 28 goals currently, he has all but secured a record-extending eighth top-scorer laurel to his name.

Messi is currently seven goals clear of Real Madrid’s Karim Benzema, and with four games remaining, only a miracle can take the honour off the Barcelona captain. In what would be his fifth consecutive Pichichi crown, Messi also looks set to consolidate on his ridiculous form in 2021.

The six-time Ballon d’Or winner is also the top goalscorer in the world since the turn of the new year, with 21 goals to his name. He has already surpassed his tally from last season of 25 goals in La Liga and looks set to cross the 30 goal mark once again as well.

Across all competitions, Leo has made 44 appearances and racked up 36 goals and has 14 assists to his name. Barcelona’s poor initial form had many believing that their season was doomed to fail after a trophyless campaign last time around.

But much to Ronald Koeman’s credit, and thanks in no small part to Messi’s consistently stellar form, Barcelona now find themselves in the running for La Liga after having secured a record 31st Copa del Rey trophy. The domestic double is well in sight, although it won’t be an easy feat.

However, Messi has once again proven that despite all odds, he will rise up and show that he is the best when the occasion calls for it. With some help from lady luck, perhaps he and the Blaugrana can be rewarded with more domestic success to go with his unparalleled individual glory. And who knows, it may end the speculation regarding his much talked-about move away from Barcelona.