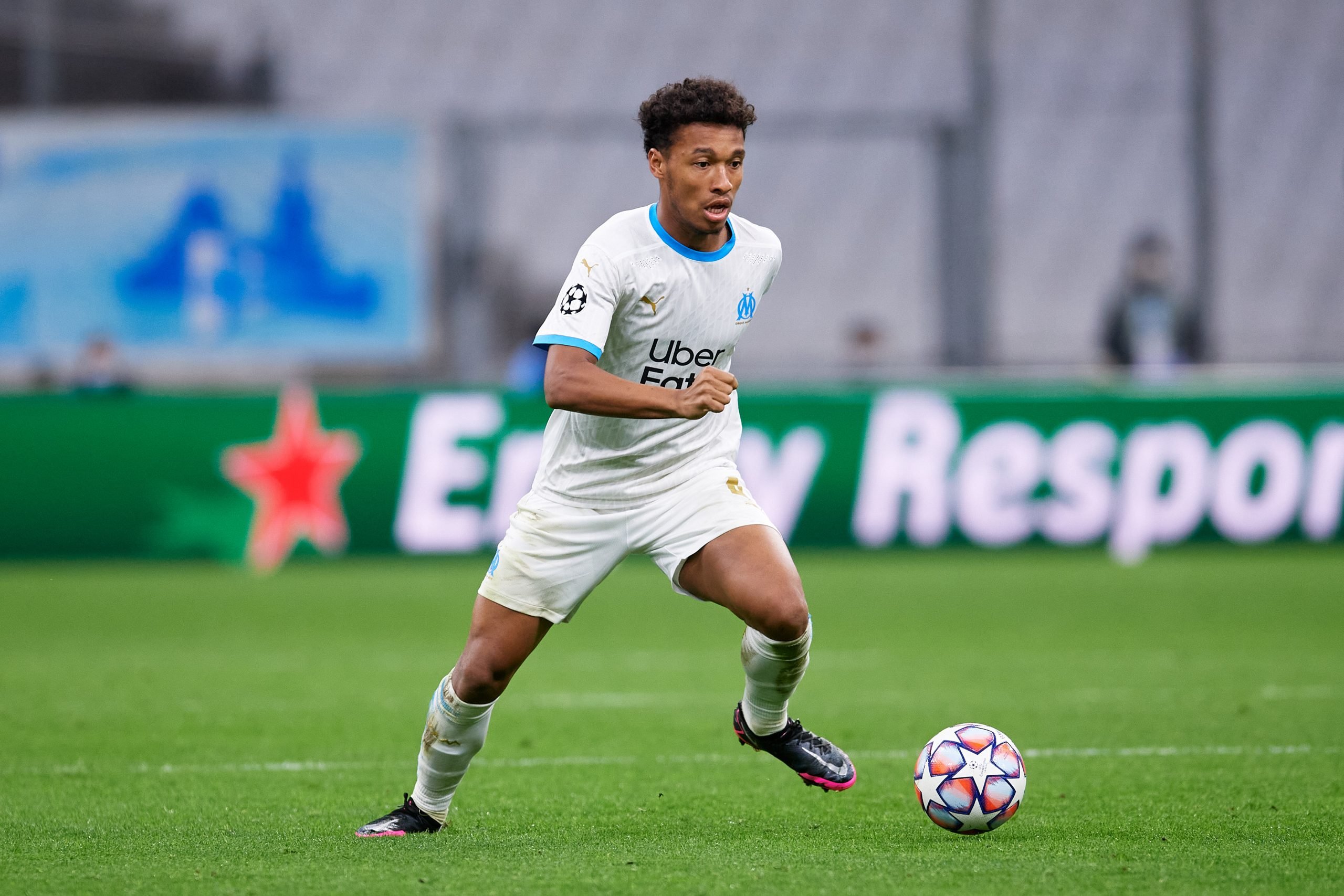 Barcelona’s difficult financial situation means that much like this past summer, the club will be forced to look for free agents and bargain signings in 2022 as well.

Denis Zakaria of Borussia Monchengladbach is a player that has already popped up on the Catalan giants’ radars, with the Swiss star’s deal running out at the end of the season.

Now, Footmercato reports that Olympique Marseille midfielder Boubacar Kamara has emerged as a transfer target for the Blaugrana, with Bayern Munich also on the youngster’s trail.

Having risen through the ranks at Marseille, Kamara broke into the first-team as a central defender before morphing himself into a defensive midfielder – a role in which he has excelled. Having turned 22 earlier this week, he has already amassed over 130 appearances for the Ligue 1 outfit, establishing himself as a key member of the team.

But the nine-time capped France U-21 international will be out of contract at the end of the season and has not shown any indication of wanting to pen a new deal. Given his age and the potential availability on a free transfer, Barcelona have taken an interest.

While the Catalan giants have a well-equipped midfield unit, the club could do with a proper defensive midfielder to provide cover for the ageing Sergio Busquets before eventually replacing him in the long run. Kamara, if groomed properly, can be that player for Xavi Hernandez & co.

However, the interest from Bayern Munich might complicate matters for the Blaugrana as they would be in a position to offer him better terms. Furthermore, the 22-year-old is believed to have ambitions of playing in the Premier League and clubs from England could also enter the race at some point.

Kamara will be able to start negotiations with clubs from outside France over a pre-contract agreement starting January 1. It will be interesting to see if Barcelona decide to step up their interest in the Frenchman.