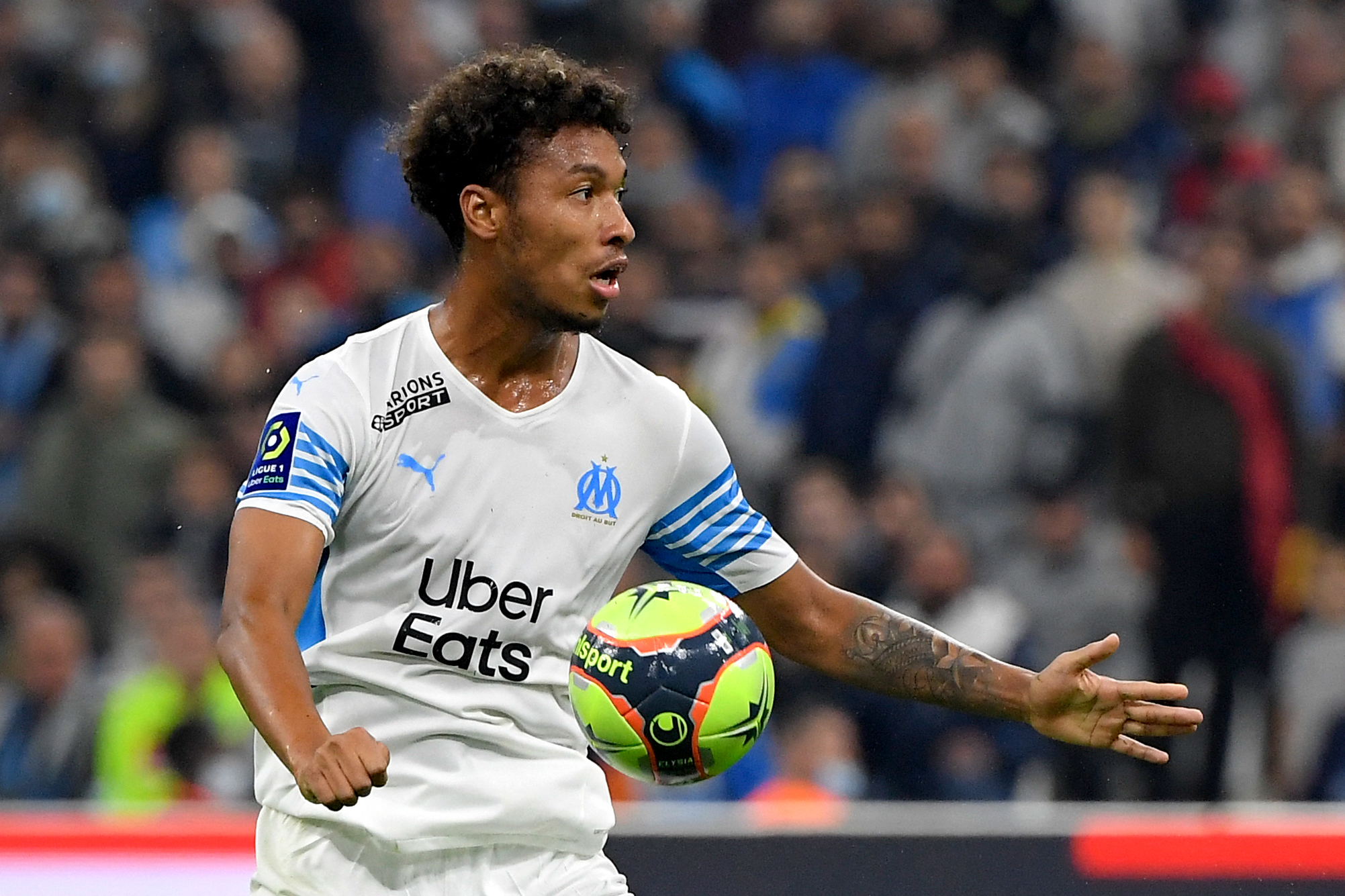 The midfield is one department where one expects Barcelona to need no external reinforcements. The recent influx of young talents from the academy has taken the league by storm, proving that they are capable of a place in the first team.

However, none of Pedri, Nico or Gavi are defensive midfielders. Though Frenkie de Jong and Nico were thought to be two players who could challenge Sergio Busquets’ crown, their attributes probably best suit that of a central midfielder right now.

The absence of a young academy player to replace the Barcelona captain has got board looking for alternatives in the market. According to reports from El Nacional, Olympique Marseille’s Boubacar Kamara has emerged as a frontrunner.

The 22-year-old is in the final year of his contract at the Ligue 1 side. Further, his relationship with the club administration is said to be strained, and Kamara wants a change of scenery in June.

The young midfielder has started 13 games for the French side this season, averaging an interception and two tackles per game. Kamara has been defensively astute and immaculate in distribution. His goal against Lorient comes as a cherry on the cake.

At Barcelona, the 22-year-old is thought to have the dream profile to replace the ageing Busquets. However, there are hurdles to his inclusion in the summer.

Apart from Barcelona, several other European giants have him on their wishlist. Amongst them are Bayern Munich, Chelsea, Manchester United, Newcastle United, and West Ham. It remains to be seen if Barcelona can match up to the financial muscle of a few of the teams chasing Kamara.