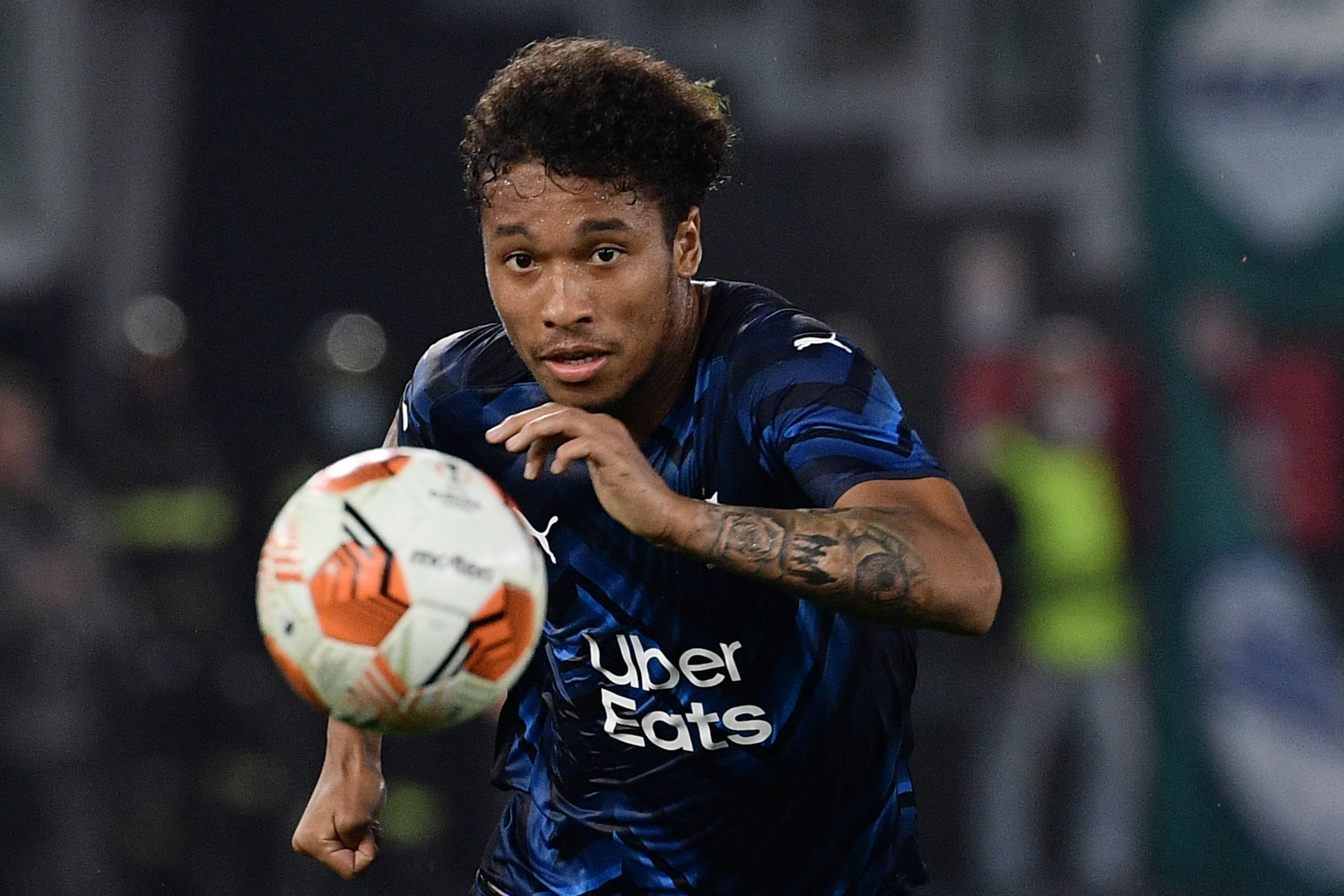 The list for free agents in the summer in world football this summer is as star-studded as it could be. With the likes of Kylian Mbappe, Ousmane Dembele, Andreas Christensen, Antonio Rudiger, Cesar Azpilicueta, Paul Pogba, among several others ready to move for zilch in less than six months, the summer transfer market is going to be a hot mess.

This comes at an excellent time for Barcelona, who are studying formulas of rebuilding their team back without spending too luxuriously. Consequently, they have been linked with just about every other to-be free agent, including Boubacar Kamara.

Playing for Olympique Marseille, Kamara is primarily a defensive midfielder who can also play as a centre-back. He has reportedly refused four contract extensions and is ready to leave on a free transfer.

However, Barcelona will be rivalled by Chelsea and Bayern Munich in the race for the Frenchman, according to Santi Aouna.

The Blues’ struggle in midfield this season has been well-documented. All three of Mateo Kovacic, Jorginho, and N’Golo Kante have struggled with injuries, while loanee Saul Niguez has not performed up to the mark all season.

As for Bayern, their first-choice defensive midfielder Joshua Kimmich has been hit with a wave of post-COVID problems and will not return to action any time soon. In fact, his career might have taken an enormous setback because of the same.

Barcelona have long been searching for the player who would replace Sergio Busquets as the anchor of the team. Frenkie de Jong has proven to be an exceptional asset in advanced positions, while Nico Gonzalez is mirroring the Dutchman.

Kamara could prove to be just the player they need. At 6 ft, the 22-year-old has exceptional physical qualities, which complement his technical prowess brilliantly.

Borussia Monchengladbach’s Denis Zakaria is another name that fits the bill and has been rumoured with a switch to Spain. Barcelona must decide between the two, if at all, before finalising a move.