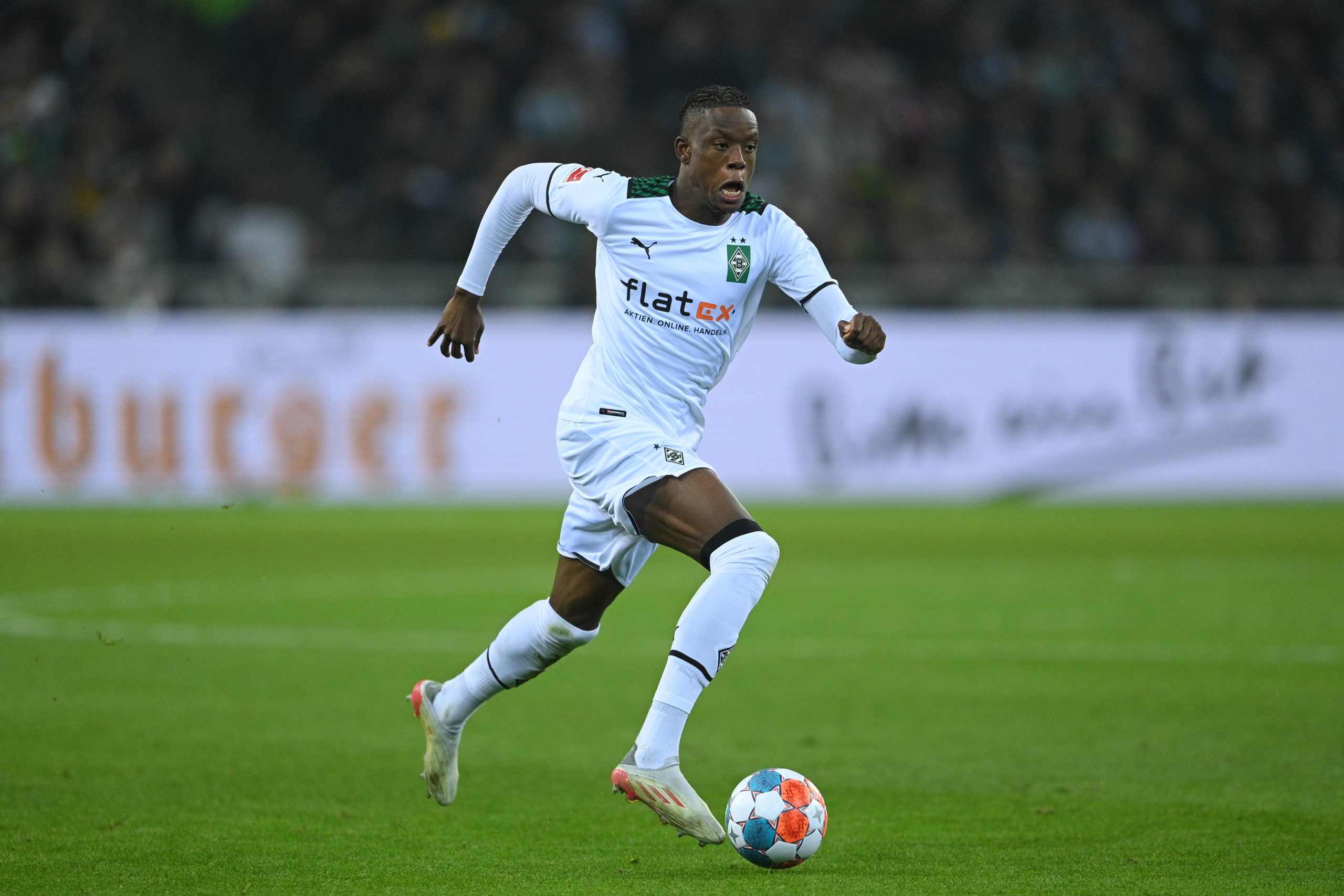 Borussia Monchengladbach midfielder Denis Zakaria is a man in demand heading into the new year. The Switzerland international is in the final year of his contract with the Bundesliga giants and has shown no indication of wanting to pen down a new deal, leading to speculations over his future.

Barcelona are among the clubs said to be interested in securing the services of the 25-year-old. The Catalans have a strong midfield department as things stand, but will need to find a successor for Sergio Busquets, who is not getting any younger.

There is no viable backup for the Spaniard at the club either, with Nico Gonzalez being utilised in an advanced role in midfield.

Zakaria, to that end, would be a good option for Barca to consider, while he would also offer something different to the current midfielders at the club, with his power and physicality.

And, while the Catalans are viewing him as a free transfer target for the summer of 2022, the Switzerland international could be allowed to leave Gladbach as early as January.

Indeed, the Foals’ director, Max Eberl, has claimed that the club would not stand in the way of Zakaria or any other player should they seek an exit in January.

Speaking to BILD (h/t Diario AS), he said: “If he, or any other player, tell us that they want to leave then we will sort it out. It would be crazy to fight someone if they want to go.”

Along with Barcelona, Premier League club Arsenal are also interested in Zakaria. For Gladbach, the January transfer window represents the last chance to make some cash from his sale as they stand to lose him for nothing at the end of the ongoing campaign.

Further elaborating on the situation, Eberl said: “We would need to evaluate whether we would be better or worse during the second half of the season without that.”

With Gladbach opening the doors for an exit in January, it will be interesting to see if Barcelona make an offer or wait till the summer, which would come with the risk of someone else signing him during the winter window.