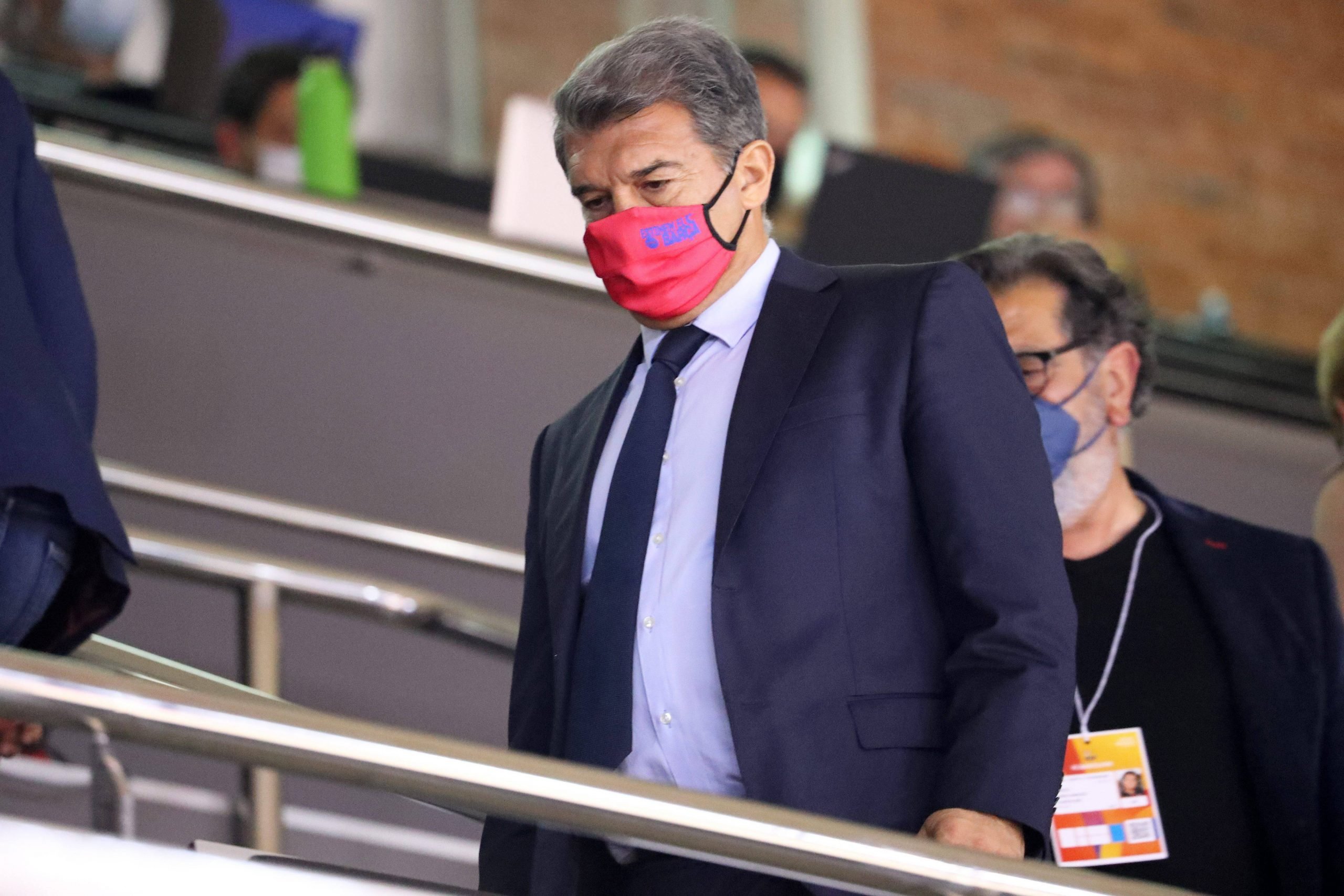 As Barcelona come closer to drawing the curtains on their 2020-21 season, with just one La Liga game remaining, president Joan Laporta has spoken to CAT Radio’s Tot Costa program regarding all the changes that are soon to be seen at the club.

This season, as predicted, has been one of transition for the Catalans. But now, it is time for the president to tackle the issues that have plagued the club over the years, one by one. Tasked with reversing the club’s worst financial crisis in its 122-year history, Laporta also has another host of challenges to deal with on sporting and organisational levels.

In the interview, Laporta explained how this is an end of an era for the men’s team, as Barcelona enter a new frontier while continuing to break boundaries in the women’s game: “Barça will continue to bet on women’s football, it transcends the sports issue. In men’s football, we have finished a cycle and are entering a time of renewal.”

Laporta also stated that changes will be coming as soon as next week: “As of next week, we will make decisions. We have to have a competitive team with which we can aspire to win Champions League and La Liga. When I talk about the end of the cycle and renewals it is because I think so.”

The president also stated he was undeniably shocked about how Barcelona lost La Liga: “We won the Copa del Rey, and we’re proud of that, but we were knocked out of the Champions League early and LaLiga was lost incomprehensibly.”

These statements could potentially hint towards an exit for Ronald Koeman, on whom the pressure has been mounting in the aftermath of the title race. Laporta had promised to evaluate the situation based on the season’s trajectory, which is what he will aim to do now.