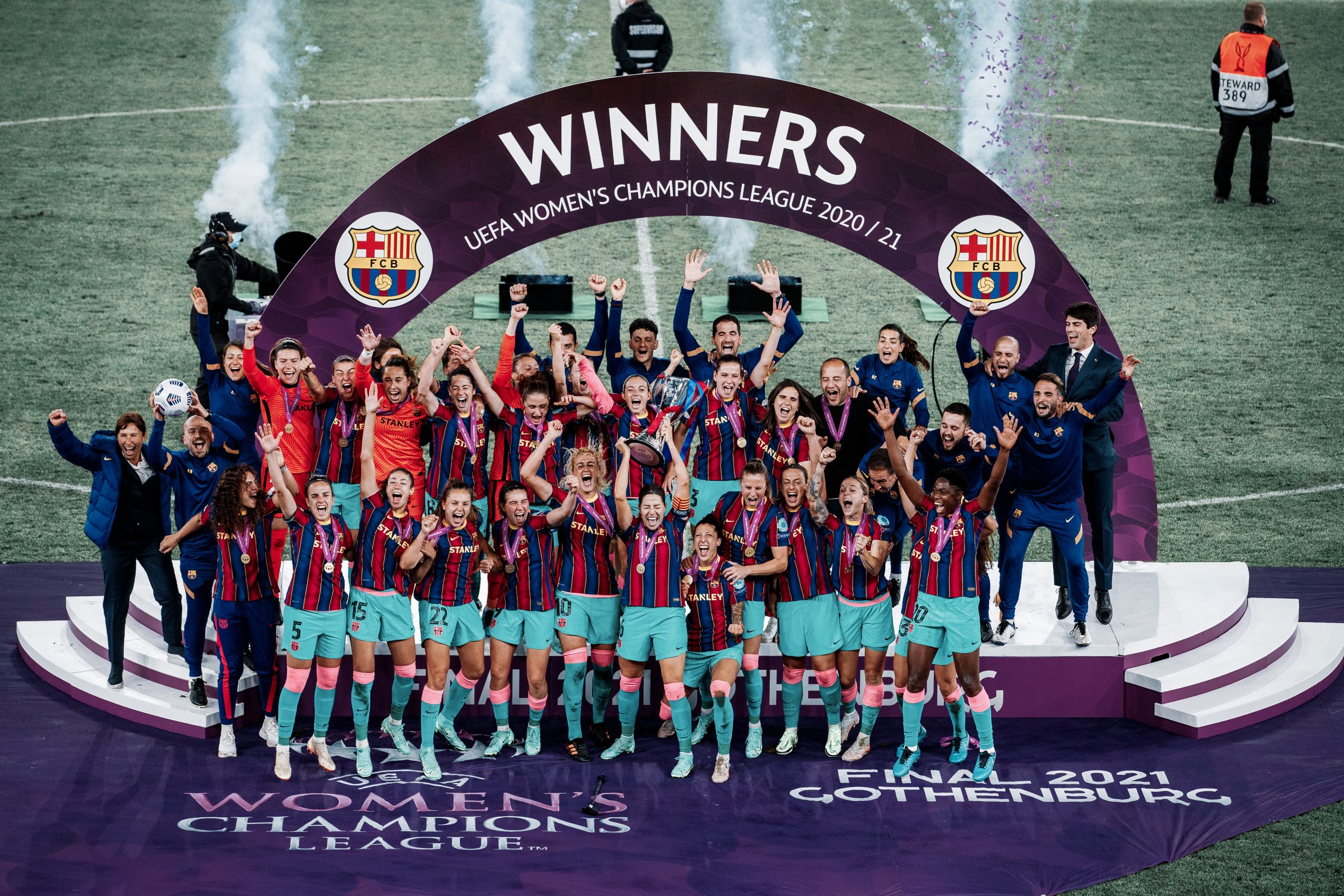 Having beaten Paris Saint Germain in the previous round, Barcelona Femeni had their sights firmly set on their first potential Champions League title. The Catalans went into the tie without Andreas Pereira through suspension. Chelsea were therefore expected to win, given the sheer attacking talent in Samantha Kerr and Pernille Harder. The undoubted quality of the Women’s Super League had the Blues as favourites, but Lluis Cortes’ side had other ideas.

Barcelona played a quite phenomenal first half of football, scoring four times from six shots on goal to grab a mammoth lead early on. With Lluis Cortes’ side, it’s not just about winning, but rather the process behind it. Ahead of every chance, the team passed, pressed and progressed with purpose. In defensive actions, rather than be reactive, they defended with the ball, overpowering, and frustrating their opponents.

The Blaugrana dominated the wider areas, with Lieke Martens and Caroline Graham Hansen dominating the flanks. Such dominant football had Barcelona breaking the record for the fastest goal in any Champions League final, men or women. Not only that, but they also equalled the first half scoreline Lyon had in the 2019 final they lost.

The second period saw Barça start more conservative, but just as effective. Chelsea were more direct, however their counterparts showed collective determination to win back every ball. Even in the occasions in which the Blues had chances on goal, Sandra Paños was equal to them.

The former had a sensational cameo appearance in central midfield, dominating her British counterparts with skill and flair. Having spent a whopping fourteen years dedicated to just this club, the latter simply deserved to be part of the team lifting the team’s first-ever European crown.

The second half was a stalemate, but understandably so. The Catalans had full control of proceedings and did not need to attack nearly as much as they did beforehand. They thought they made it five in the final seconds through Asisat Oshoala. A final performance for the ages, and a superb end to a wonderful campaign, as the Femení now have their sights set on a treble with the Copa del Rey semis approaching.