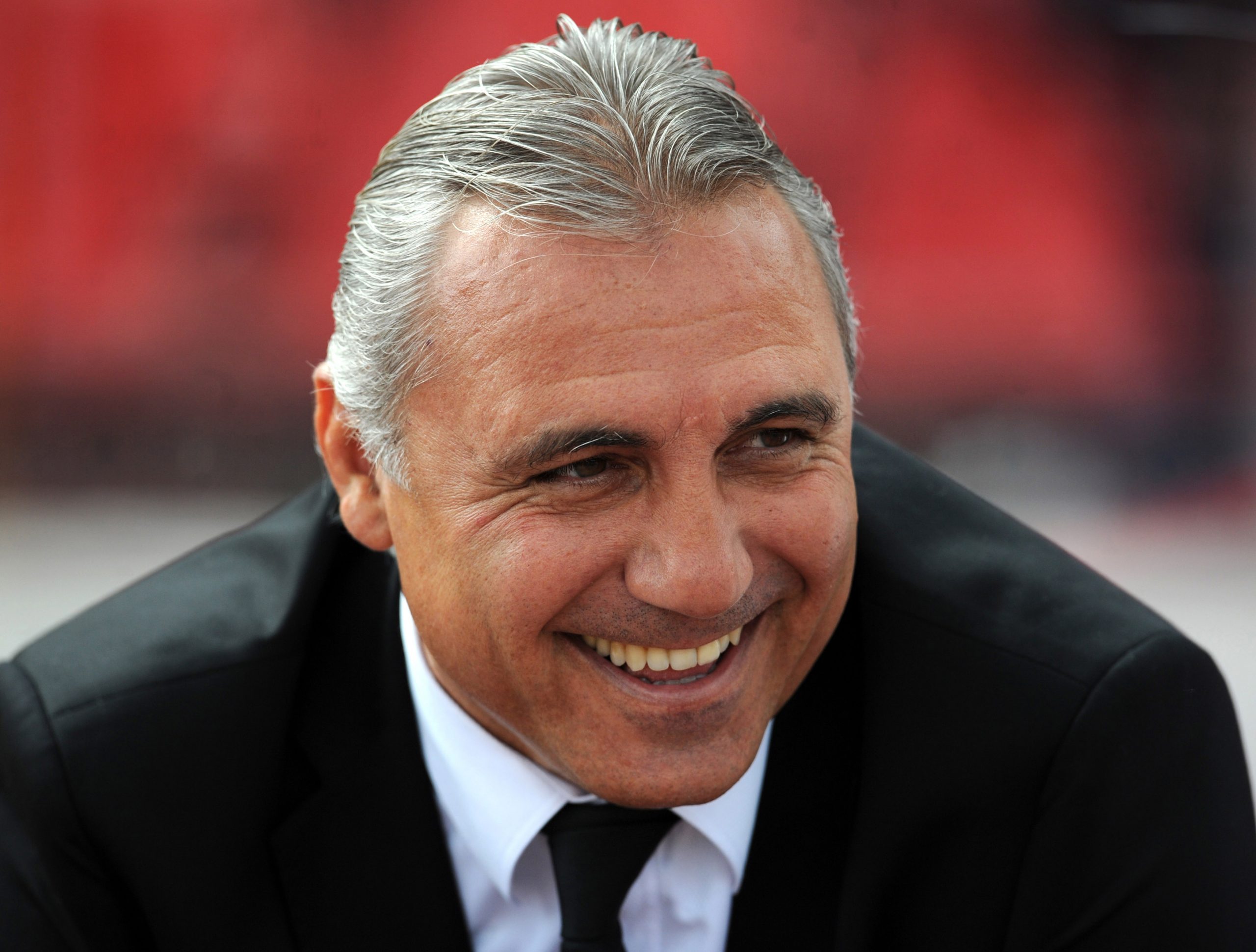 24 hours ago, Ousmane Dembele broke the news by releasing a public statement aimed at the media and the club over his treatment at Barcelona.

The Frenchman failed to respond to the club’s deadline assigned over his renewal. Owing to his silence, sporting director Mateu Alemany spoke to the media and said that Dembele has to leave the club immediately as it was understood that he did not wish to renew.

Xavi Hernandez immediately left out Dembele from the squad to take on Athletic Bilbao in the Copa del Rey. This sent out a clear message that the manager only counted on players committed to the project.

Barcelona legend Hristo Stoichkov has come out to applaud the manager for his decision, saying that he upheld the club’s respect by excluding the winger from the squad.

“Xavi, I salute you as a coach because you discarded Dembele. This dressing room deserves respect. With 121 years of history, our club and badge deserve respect.”

The club’s stance towards Dembele’s situation has become apparent over the last few days, with Alemany’s words echoing the same.

“We understand that Dembele does not want to continue with Barcelona, and our final stance has been communicated to him. We want committed players, and we have told him that has to leave the club as soon as possible.”

Though the winger seems hell-bent on staying at the club in the winter, Xavi’s decision seems to be firm. The clubs leading the race to sign Dembele include Chelsea, Newcastle United, and Manchester United, amongst others.