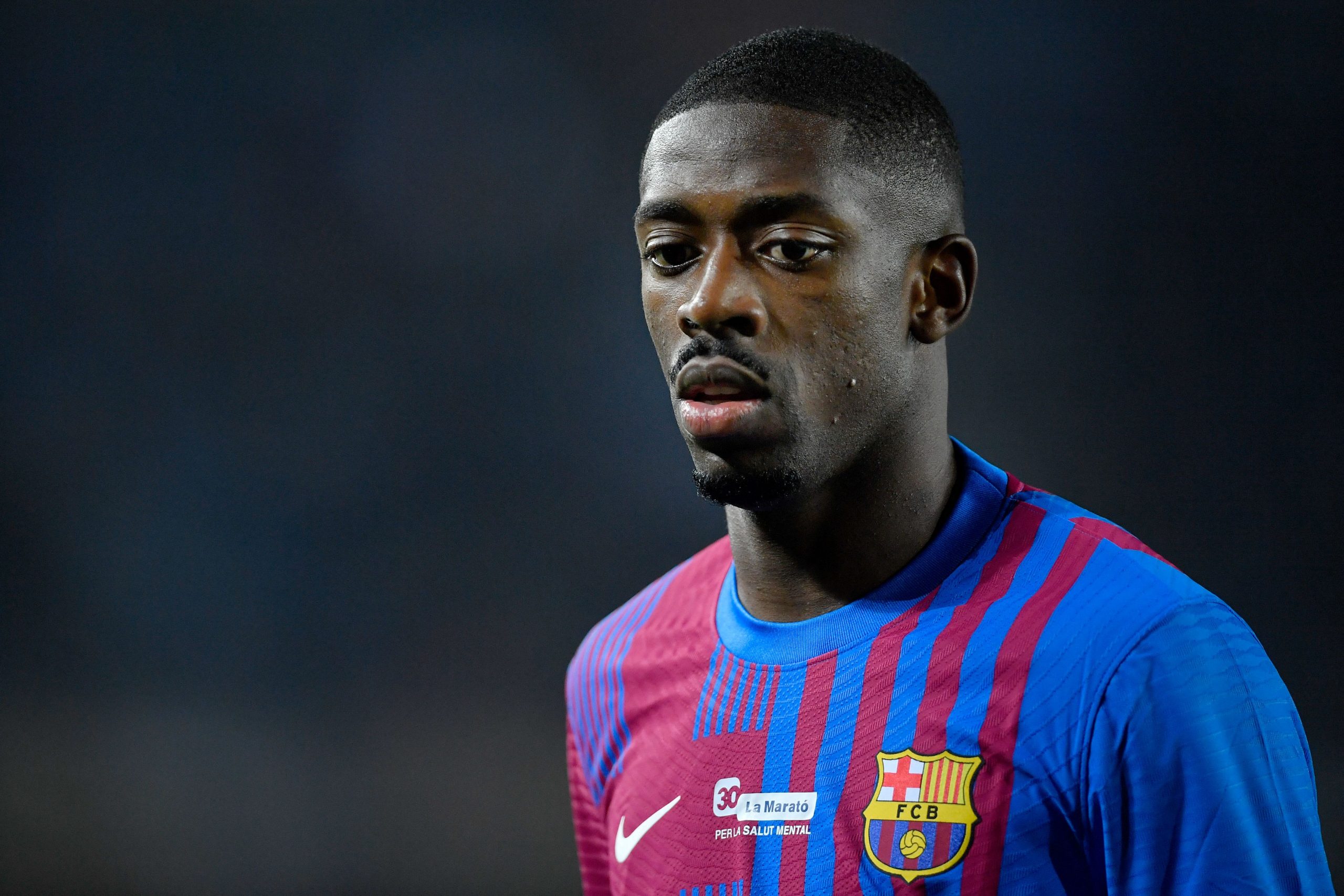 Contrary to what Barcelona’s desires are, winger Ousmane Dembele has refused to leave the club before the January transfer window.

According to Spanish media outlet SPORT, although Barcelona have delivered a clear message that he will not play for the club anymore, Dembele’s agents have warned the club officials that they will not feel intimidated by any threat and that their client will certainly see out his contract until June 2022.

As the report says, Barcelona are will willing to sanction an early release, hoping that they can find a settlement with Dembele’s agent for premature termination this month. The entourages, however, feel that the club is not acting legally. In any case of legal proceedings, Dembele’s representatives will have no problem in taking the matter to FIFA, but the situation hasn’t deteriorated to this extent yet.

It’s interesting to note that FIFA will only interfere if they see some kind of workplace harassment towards the player.

Meanwhile, there are also reports that Barcelona want him out in the ongoing transfer window as they intend to generate some transfer fee out of his sale. But with the player refusing, it seems like the entire fiasco has reached its dead end.

Barcelona know if the case takes a legal turn, the player and his entourages will have the upper hand since he does has a contract to fulfil until 2023. And hence, sporting director Mateu Alemany was smart enough to suggest that the decision of not retaining the Frenchman is purely sporting.

“It’s clear that Dembele does not want to continue with Barcelona. He doesn’t want to be part of our project,” said Alemany.

“We told Dembele he has to leave immediately. We expect Ousmane to be sold before January 31,” he added.

The situation is extremely complex, but judging by the looks of things, it seems like the player and the club will have to extend the forceful partnership until summer which is when the 24-year-old will leave for free.