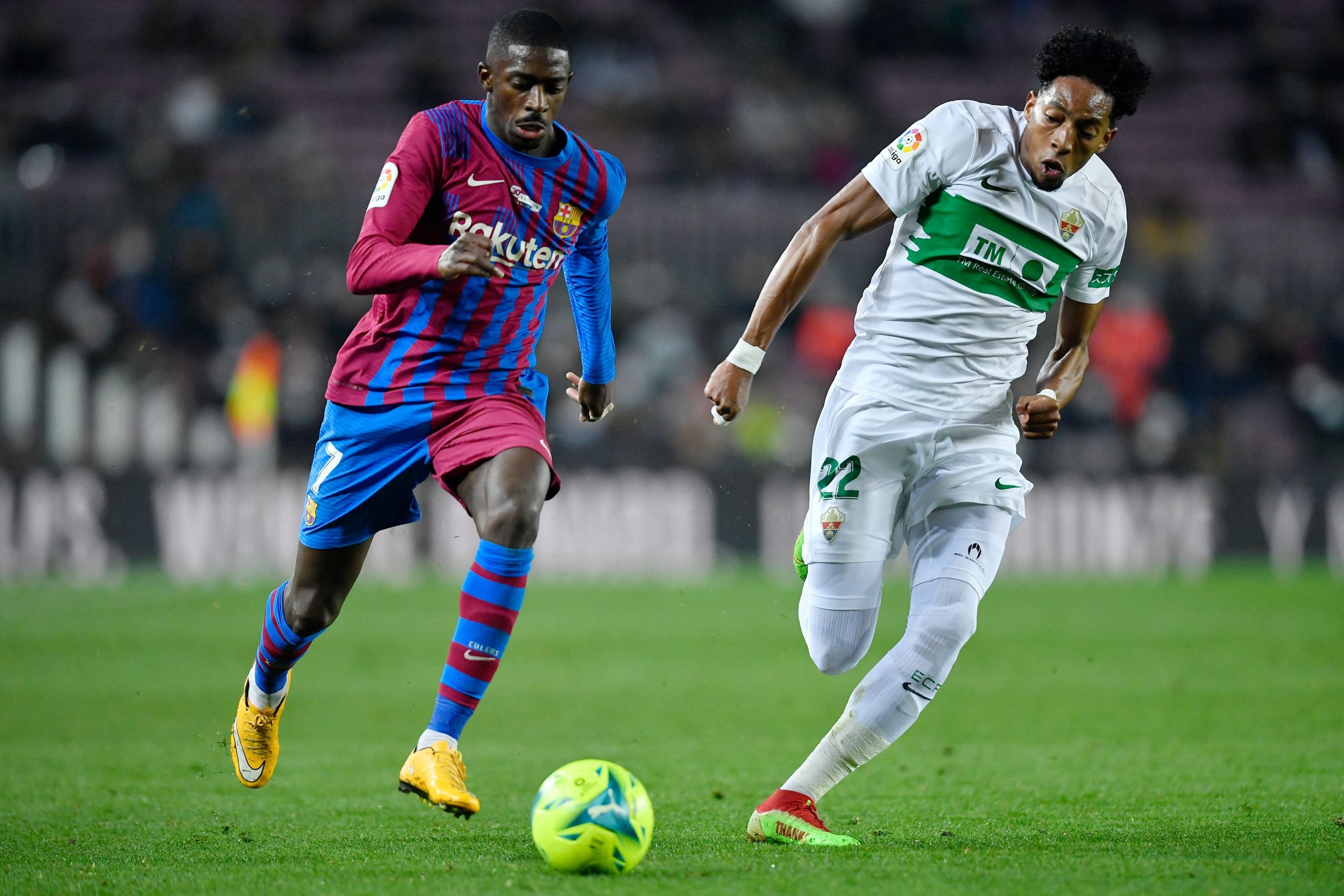 Chelsea manager Thomas Tuchel has flirted with the idea of Ousmane Dembele’s rumoured move to London, saying that he was ‘fortunate enough’ to have trained the winger during the duo’s time at Borussia Dortmund.

“He’s a very good player, and I am very fortunate to have trained him in my time at Dortmund. It was only one year, it should have been longer, but I needed to leave, and he decided to leave,” said Tuchel at his pre-match press conference ahead of Sunday’s match against Tottenham, as relayed by Fabrizio Romano.

He continued, suggesting that the two have not been as close one might think, primarily because of their jobs.

“From there, we are not in close contact, we have met here and there because of his duties for the French national team and of course, I was in Paris, so this is where we met or exchanged some messages.

“He is in a situation I have absolutely no idea why he is in that situation, I have no idea what the situation or detail is. I know how I feel about it when it is about my players so it is better not to talk,” he added.

Dembele moved to Dortmund in May 2016, signing a five-year deal with the Germans, and trained under Tuchel’s wings until his move to Barcelona in 2017. During his time with Dortmund, Dembele scored ten goals across all competitions and played a significant role in his team’s DFB Pokal triumphs.

However, things haven’t panned out really well for the winger in Barcelona. After two great seasons, the 24-year-old struggled with injuries and, despite being with the club since 2017, has managed just 129 appearances across competitions till date, averaging a mere 25.8 outings per season.

Things went from bad to worse this season when the world cup winning winger decided not to renew his contract. With his deal current deal expiring at the end of the season, Barcelona offered plenty of extensions but couldn’t meet his desired valuation.

Frustrated, at last, Barcelona delivered the ultimatum, asking the 24-year-old to leave the team in January itself. Since then, teams such as Manchester United, Newcastle United and Chelsea have been credited with an interest and the Blues’ boss is the first one to comment on said rumours.

While things haven’t been well for the player in recent times, his decision to stay within the Barcelona roster stands, and thus the suitors shall wait.