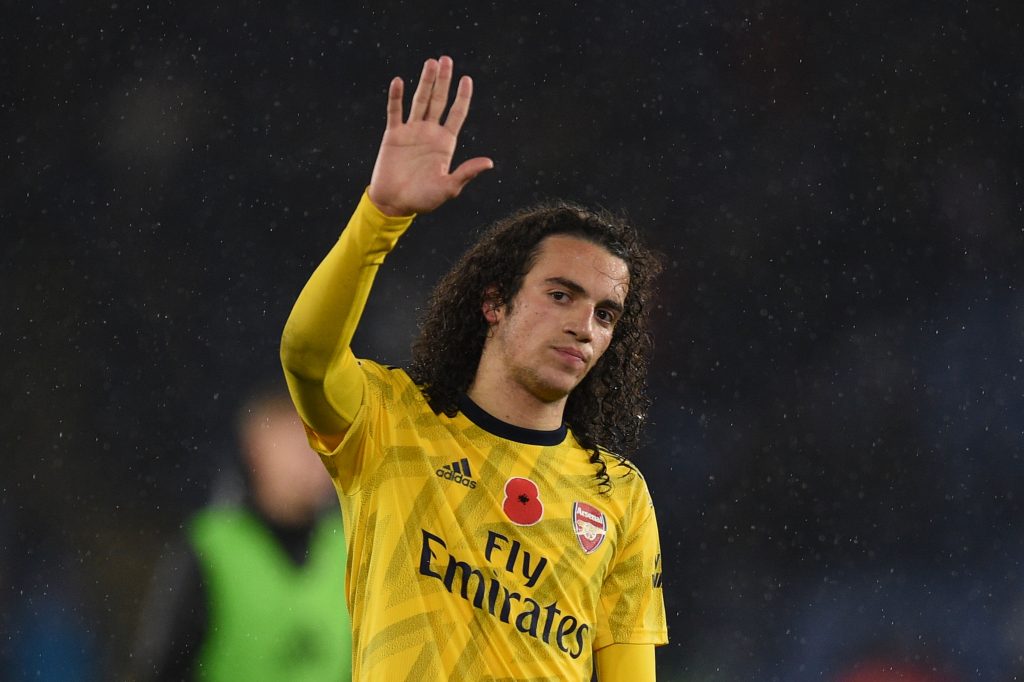 After Arthur Melo joining Juventus, Barcelona have turned their eyes on Arsenal midfielder Matteo Guendouzi. The French midfielder has played a total of 2413 minutes for Arsenal this season, with 2 assists on his name (FBREF).

Barcelona is not the only club interested in Guendouzi. The 21-year-old is currently negotiating with Real Madrid, Inter Milan, PSG, and Atletico Madrid. The player himself also has stated that he will leave the club this summer.

Clubs believe that the negative overall performances of Arsenal are putting a shadow on the player’s potential and capability.

The midfielder is often evaluated as a player similar to Arturo Vidal’s profile: he does not shy away from harsh duels, and is willing to play forward as much as possible.