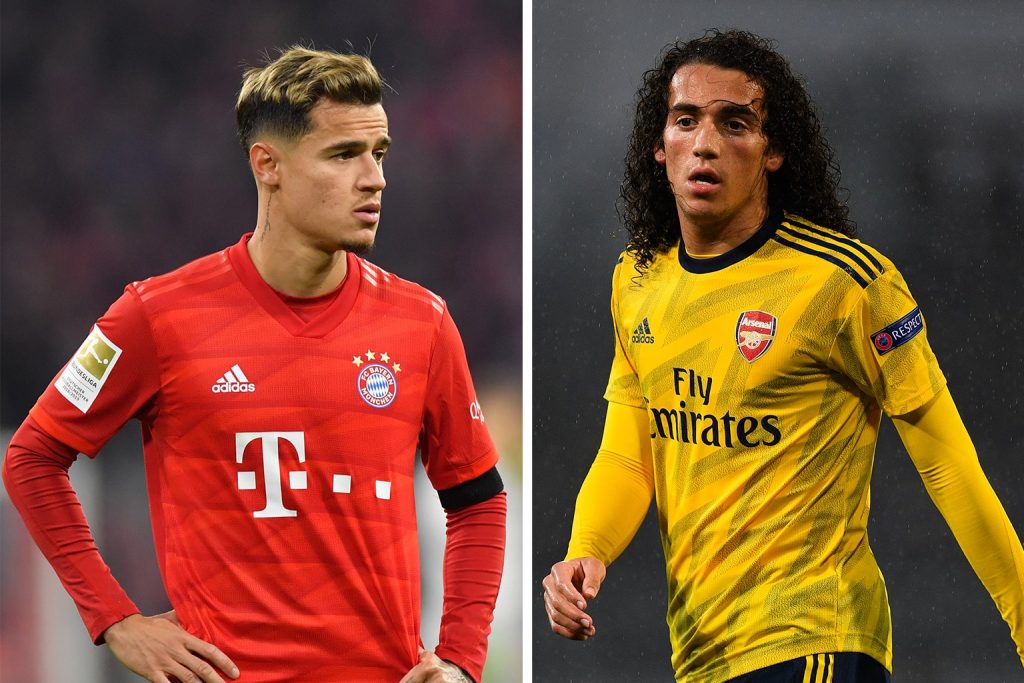 Reportedly, Arsenal coach Mikel Arteta wants Barça’s Philippe Coutinho in his team next season. Arteta considers Coutinho a top candidate because the Gunners need reinforcements in the attack. The Brazilian could join Arsenal for just £9m, but Barcelona wants midfielder Matteo Guendouzi (21) in the swap deal as well.

The transfer is quite complicated, however, since Juventus are interested in Guendouzi too. Arsenal is weighing a deal with the Italian club as well, according to reports.

Coutinho is very interested to play in the Premier League, and in fact, he already had offers. However, the player’s price tag is what made things complicated, as Barcelona is not willing to let go of their record-signing for a cheap price. If a direct transfer cannot be completed, Coutinho might move to the London club on loan.