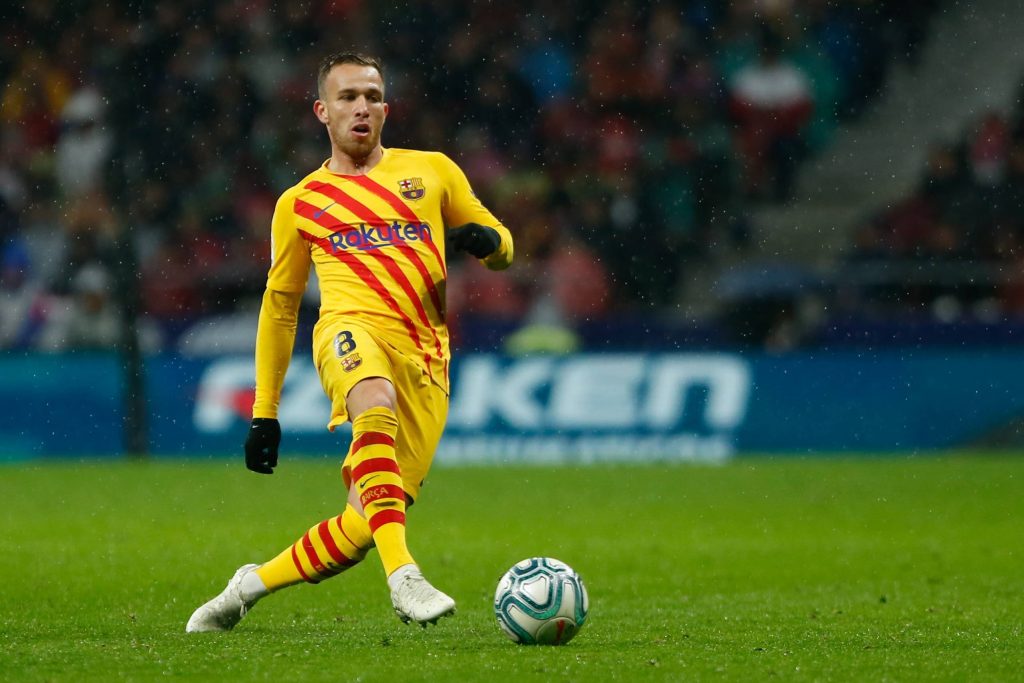 According to Mundo Deportivo, the agreement between Arthur Melo and Juventus is impending. The Brazilian has accepted to move to Juventus and Miralem Pjanic will come to Barça.

The details of the operation will be announced shortly, but as far as it is known, he is going to join Juventus in a swap deal including Miralem Pjanic (+€10m) as part of the agreement.

Arthur will travel to Turin this weekend to undergo medical tests. The 23-year-old will finish the season at Barcelona before joining Juventus.

Reportedly, Arthur wanted to stay in Barcelona, but the salary proposal by Juventus pleased him very much. His salary will be €5.5m per year, according to Rac 1.

Financially, both clubs win from the operation, because Barcelona would be making a profit of €60 million for selling Arthur, while Juventus would be making €57 million.