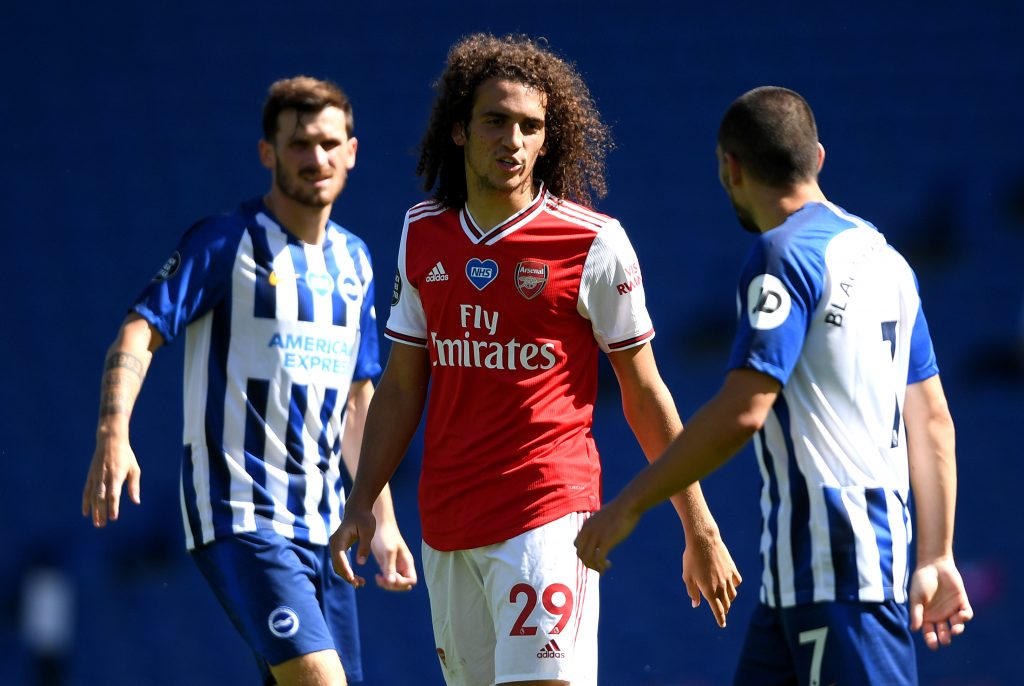 Arsenal’s young talent seems to be a hot prospect on the market and various European giants are reportedly lining up to acquire his service. However, if the latest updates are true, Barcelona are leading the chase for the 21-year-old midfielder Matteo Guendouzi.

The youngster has also had a falling out of sorts with his manager Mikel Arteta and has even been training away from the first team because of that. This, of course, has put a huge target on his back and even though the Gunners would surely hate to lose such a young gem, many teams are ready to bid for him, the Catalans included.

As per L’Equipe’s latest report (via the Sun), Barcelona very much lead the chase for Matteo Guendouzi and are even said to be in advanced talks with the youngster. Arsenal, on the other hand, are demanding around 40 million euros but would also be open for a loan deal.

Apart from the Catalan giant, teams such as Atlético Madrid and Inter have also registered their interest, although they seem to be behind in the pecking order as of right now.

But there’s an added caveat to the whole story for Barcelona as neither Arsenal nor the player are currently ready to accept any offers and they will only do so once the season ends.

Be that as it may, Guendouzi has failed to make a matchday squad ever since his fight with Arteta and his future at the Emirates looks quite uncertain. For that reason, a transfer away from London just might be on the cards.

Of course, that is by far not the only transfer rumour currently surrounding Barcelona as the summer market is once again looking likely to be a huge rollercoaster of emotions.

Source: L’Equipe (via the Sun)