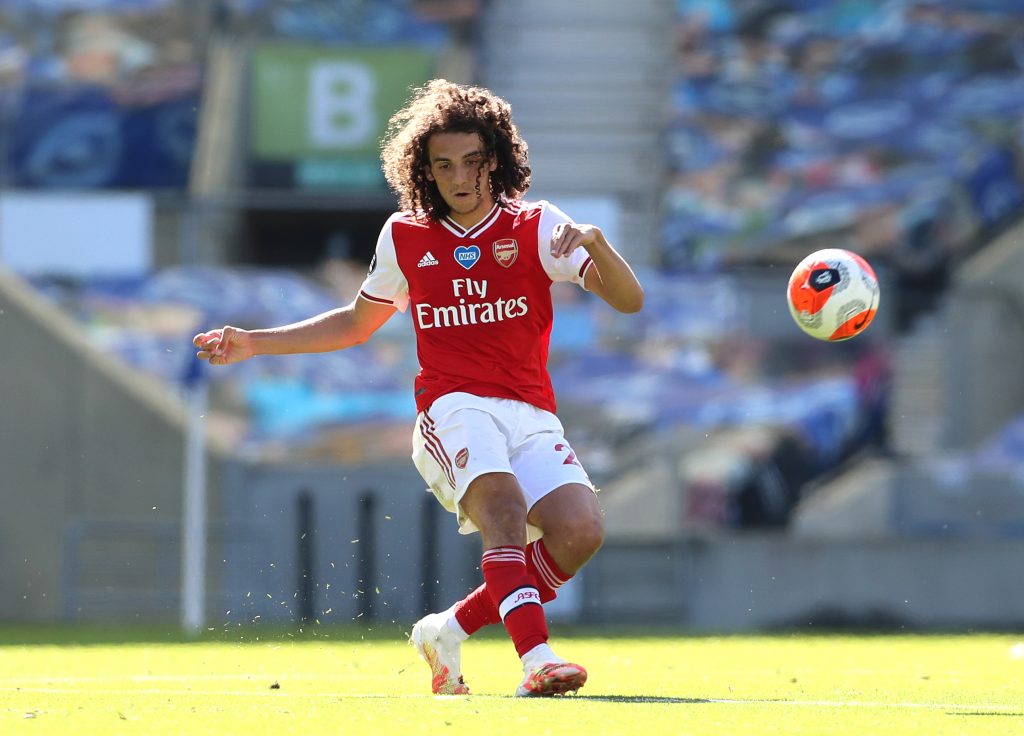 Philippe Coutinho’s future at Barcelona is on rather thin ice. In fact, everything points towards the Catalans’ record signing leaving the club sooner rather than later. And if the latest reports are to be believed, Arsenal offer Mattéo Guendouzi to Barça in an attempt to secure the services of the Brazilian winger.

The 21-year-old midfielder has had a falling out with the club and it seems that the Gunners are willing to part with him if they can get a quality player in return. Of course, Barcelona also want to get rid of Coutinho but seeing how they value him at 80 million euros whereas Guendouzi is valued at around 40, there is a clear disparity between the two.

Over in France, the media are also reporting that the Azulgranas have, for that reason, requested both the player and additional 50 million euros from the English side while Arsenal only offer Guendouzi to Barça in a straight swap deal.

But there have been new updates on the situation and it seems that Barcelona are willing to send both Ivan Rakitić and Arturo Vidal to the Emirates if that would see the young midfielder go the other way.

In that case, however, Coutinho would still remain a Barcelona player until the right offer, most likely for a different club, arrives. Luckily for the Catalans, he is no short of potential bidders, if the reports are to be believed.