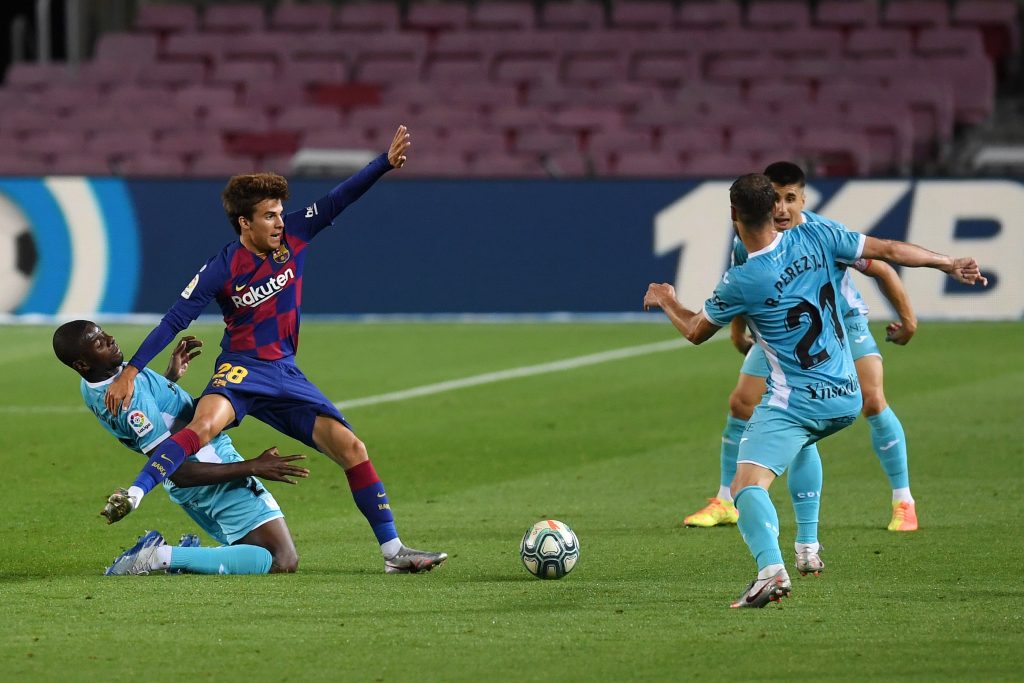 “During my time here, Riqui has progressed a lot. His attitude was always to work hard, but there were also things that he had to change to adapt to the team. It is a process. It might be a good time for Riqui to start a game tomorrow.“, told Setién.

Setién also explained his thoughts about the upcoming game:

“Celta Vigo have a lot of talent in attack. Celta have not conceded a goal in their last three games. It shows they are in a good form. They know what they do with the ball and they have the inspiration that makes them different. They’re smart, in principle it will be a complicated game and I hope to win, but it will be difficult.”, said Quique Setién

The coach also believes that the league is not over yet, and thinks that Real Madrid will drop points eventually:

“I’m convinced that Madrid will not win all their remaining games, anything can happen.”