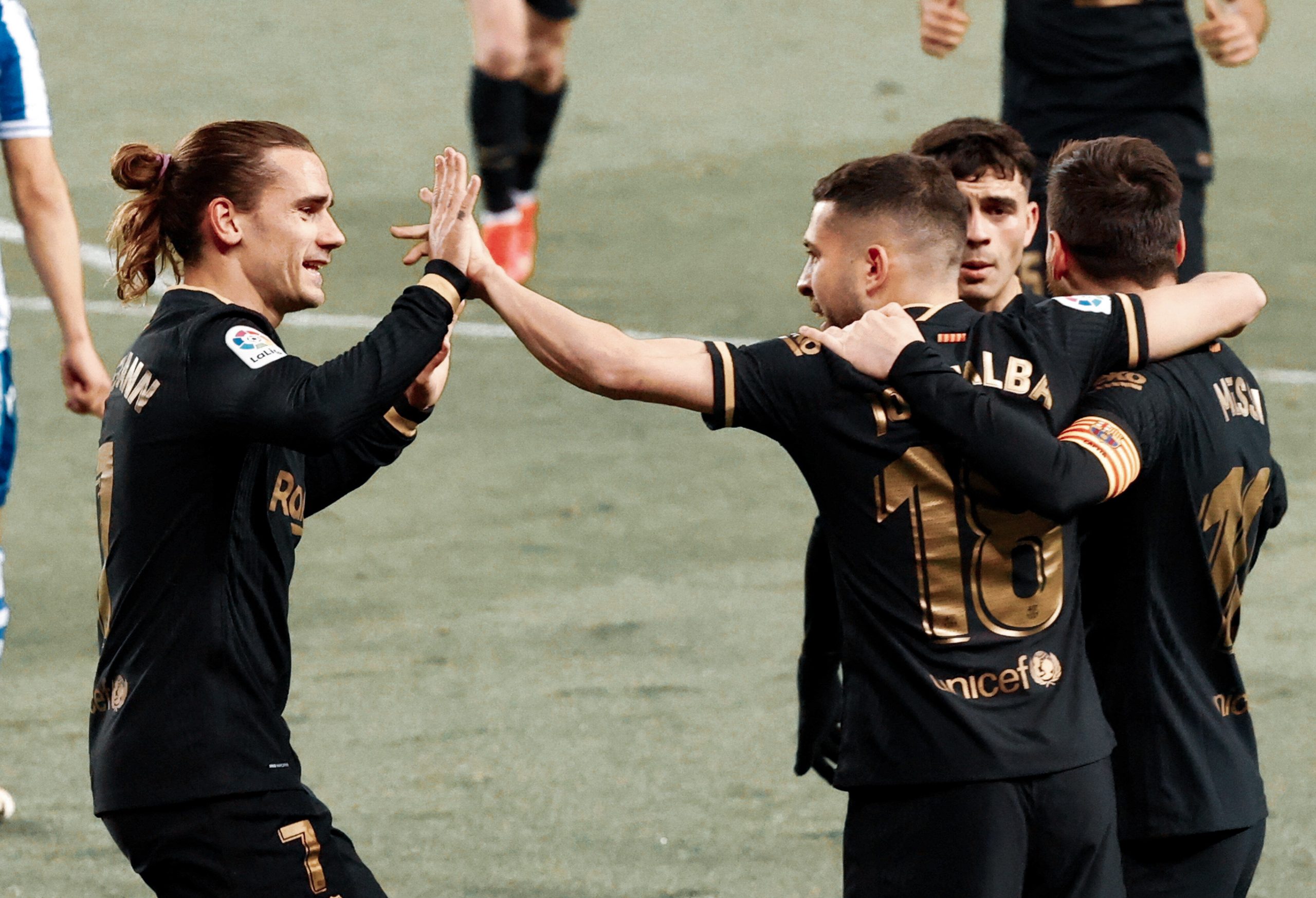 Going into this match, Barcelona fans would have been forgiven for feeling a little bit despondent despite recent form, having watched both Madrid teams stumble over the line in their games before the Catalan side kicked off against fifth-place Real Sociedad.

Knowing this, coming away from San Sebastián, a place where Barca have struggled in the past, with three points, was a must, as the La Liga title race begins to hit boiling point.

Sociedad had only conceded ten goals all season at home before the match,, and in a tie that was pencilled down as a potential fixture that could Barca drop points in, the Blaugrana side made one of their biggest statements of the season.

1. A formation for every occasion

When Barcelona appointed Ronald Koeman to be the next manager of the club, they were not hiring the Dutchman for his tactical genius. He knew the ways of Johan Cruyff, trusted the youth, and would essentially plug a gap until a new president arrived. Most Barça fans saw it this way, as well as the football media.

Fast forward to today, and opinions have changed, as Koeman has ripped up his past record to the surprise of many with his work in Barcelona. The Dutchman has turned a predictable side into a headache for opposition managers, and the foundation of this is Koeman’s ability to adapt his formations to the opponents.

Needless to say, it has worked. Barca have scored ten goals across the two games and look exceptional going forward, whilst also being solid at the back, despite a few shaky moments here and there. Ronald Koeman deserves massive praise for the unpredictability of this Barca side, and it should give them an edge throughout the run-in over the unsurprising Madrid clubs.

Selling Nelson Semedo for a reported €30 million and bringing in Sergiño Dest for €21 million must be one of the best bits of business Barcelona have done in a long while. The 20-year-old was exceptional last night, showing incredible attacking prowess as he followed up his first La Liga goal with a second shortly after.

The American international gave Real Sociedad’s stand-in left-back Martín Merquelanz a torrid time with his unpredictability. Dest was often seen running in behind and his first goal was a result of this, which the young fullback combined with a lovely finish. Dest’s second came from a brilliantly timed late run into the box, a quality a lot of fullbacks struggle to master and provided fans with another sign of this kid’s potential.

The American’s attacking ability, speed, timing, positioning, tricks, passing, and crossing were all on the show last night, and his performance no doubt grabbed the attention of many in the footballing world.

As a player, Dest is still raw, but that raw potential the 20-year-old possesses can grow enormously. Barca fans will hope his development will evolve quickly, in a way similar to that of Liverpool’s Trent Alexander-Arnold, because if it does, the club could be looking at its right back for the next ten years.

3. Lionel Messi is the Record book

On a record-breaking night in which Lionel Messi became Barcelona’s all-time leading appearance maker, in typical Messi fashion, he broke yet another record. The Argentine’s goals against Real Sociedad made it 467 goals in La Liga, the most goals scored by anyone in a single European league.

On the occasion of becoming the undisputed all-time top appearance maker for Barcelona, Messi was once again exceptional last night, grabbing a brace and an assist in a man of the match display. Barca’s number 10 set up Sergiño Dest with a lovely through ball for the second goal and then went on to score the fourth with a clever chip over the keeper and the fifth finishing off a wonderful team goal.

Since the turn of the year, Messi has been in exceptional form. The Argentine as scored or assisted in every La Liga game this year and has amassed a total of 16 goals and seven assists so far in 2021, more than any other player in Europe’s top five leagues, according to stats.

The Argentine looked extremely happy on the field last night and seems to be enjoying his football. Cúlers will be very encouraged by these signs and will be confident in seeing their captain wearing Blaugrana next season. As for Messi, will the six-time Ballon D’or winner be adding a seventh to his haul this year? Only time will tell, but the signs from Robert Lewandowski’s point of view are not very good.