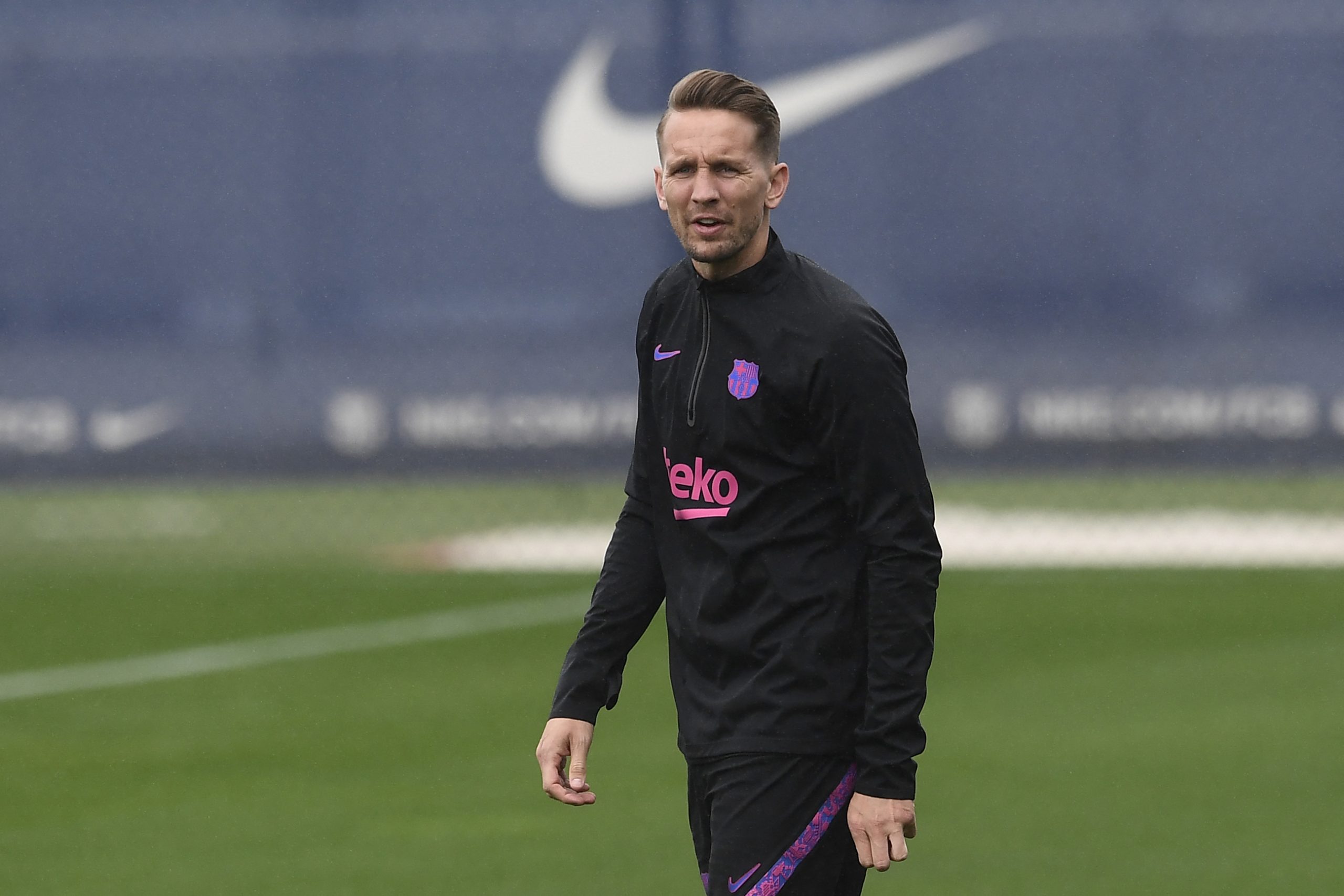 Barcelona could be set to bid goodbye to two of their forwards in the coming days as both Memphis Depay and Pierre-Emerick Aubameyang are linked heavily with exits.

Memphis is likely headed for Juventus while Aubameyang is closing in on a return to England, with Chelsea seeming to be his next destination.

If the duo leave, the Blaugrana will be left short-handed in the centre-forward department even though Xavi can use both Ansu Fati and Ferran Torres can deputise for Robert Lewandowski.

So, there is a possibility that Barcelona might look to secure a low-cost signing in the attacking department to replace the departing duo, who scored 26 goals between them in the last season.

And, as per SPORT, manager Xavi Hernandez would ideally prefer a player like Luuk de Jong, who was on loan at Barcelona last season.

The Dutchman had signed from Sevilla on the transfer deadline day of the last summer as a replacement for Antoine Griezmann but struggled to make much of an impact upon arrival. And when Xavi took over in November, the veteran striker’s time at Barça looked up.

However, injuries and fitness woes to other forwards meant that he got a run of games in January and he made the most of it to earn an execution of stay.

De Jong continued to make handy contributions whenever called upon, having accepted the fact that he would never be more than a substitute. He finished with six goals in 28 matches before returning to Sevilla. He has now signed for PSV Eindhoven.

As per the report, Xavi would prefer a player like de Jong, who would accept being a substitute, continue training professionally and offer quality from the bench and deliver goals when needed, if both Depay and Aubameyang left.

Barcelona have reportedly been offered a chance to sign Andrea Belotti, Adnan Januzaj and Edinson Cavani. It remains to be seen if they take up the opportunity to sign any of those players or look at a different option.