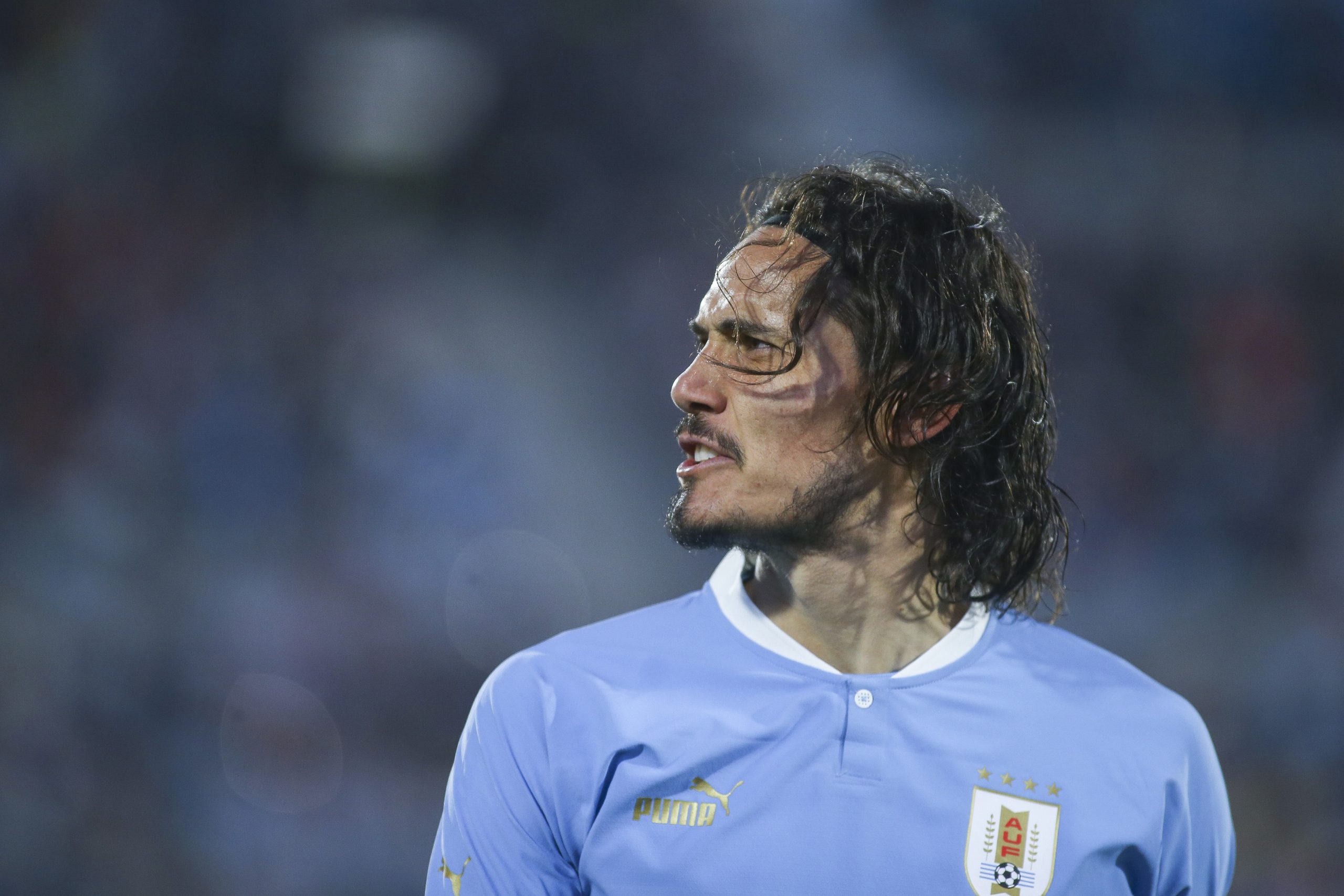 With less than two weeks remaining until the transfer window comes to a close, Barcelona are stepping up their quest to offload all the fringe players before the market slams to a shut.

Memphis Depay and Frenkie de Jong are among the players currently in contention to leave Camp Nou, with Pierre-Emerick Aubameyang also joining the club, especially amid interest from Chelsea.

On the flip side, Barcelona are actively looking to bring in a few more new faces. The likes of Bernardo Silva, Marcos Alonso and Juan Foyth are some of the players to be targeted by Xavi in these final few weeks of the transfer market.

However, according to Gerard Romero, Barcelona may also contemplate signing a new centre forward if they manage to sanction the sale of all the players.

The list of players may include both Depay and Aubameyang, as they are Barça’s main goalscoring options, apart from new signing Robert Lewandowski. And with the two potentially leaving Camp Nou by the end of the month, the addition of a new number nine could be entertained.

Romero adds that Barcelona have a list of free-agent forwards they could target, as cost-effective options to provide backup for Lewandowski in this new season.

The Spanish journalist has particularly mentioned the names of Edinson Cavani and Andreas Belotti, although he has not yet confirmed if both the players are targeted by Barcelona.

He also had a list of other free agent forwards, including, but not limited to the likes of Keita Balde, Daniel Sturridge, and even Andy Carroll.

Given the pedigree the two have at the highest level of football, it would perhaps not come as a surprise to see Barça make a move for either of them. However, Romero adds that the addition of a new forward remains a remote possibility for the club at the moment.

A lot could depend on the fate of both Depay and Aubameyang, as we slowly enter the final phase of the summer transfer window.