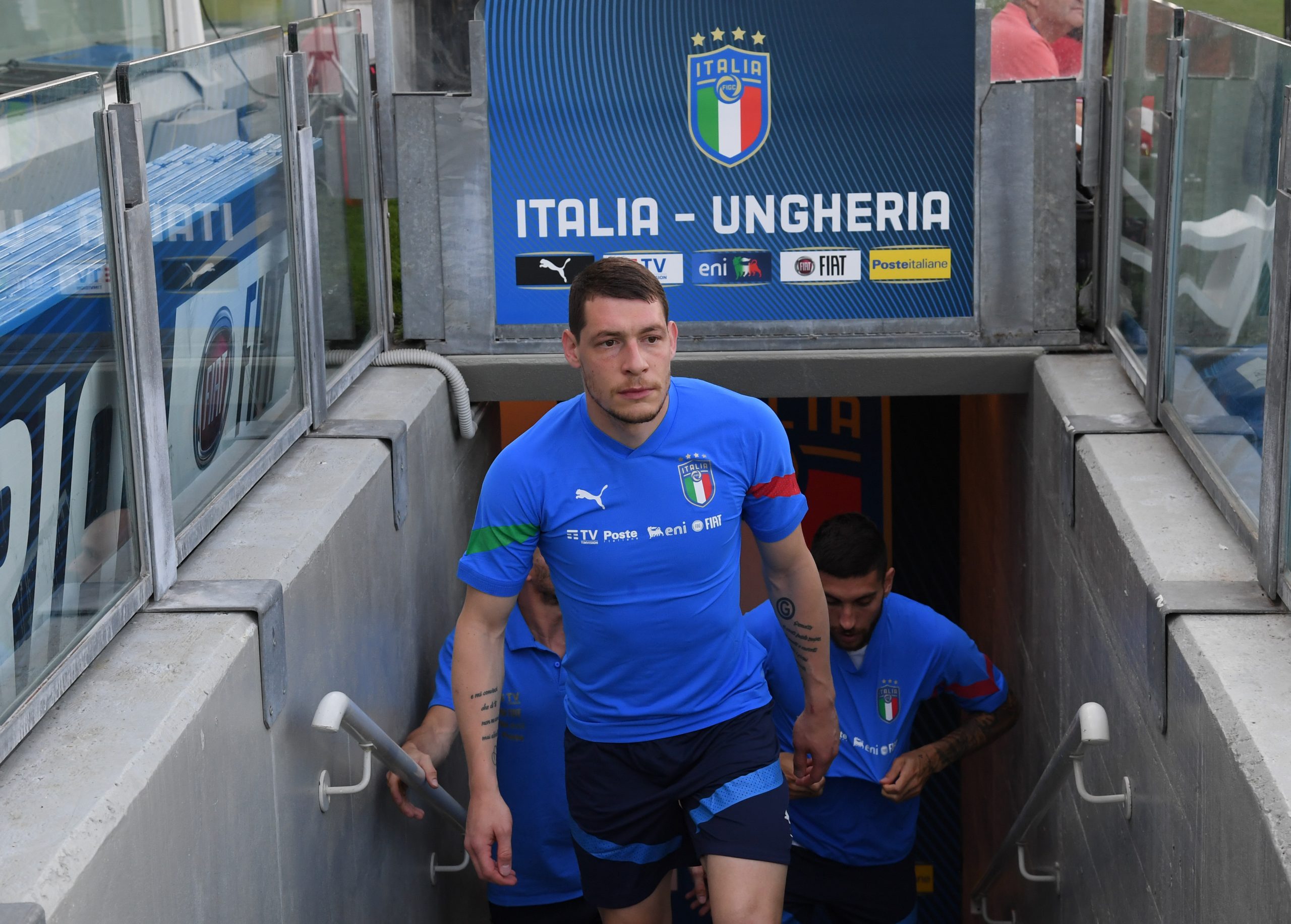 There could be a significant shake-up in Barcelona’s attacking department before the summer transfer window comes to a halt in over a week.

The signings of Raphinha and Robert Lewandowski elevated the quality of the Blaugrana attack, but also meant that the game-time of some of the existing players on the squad would be affected, leading to the impending exit of Memphis Depay.

The 28-year-old was told that he would no longer have a prominent role in Xavi’s plans and has since made plans for an exit, with a move to Juventus seemingly on the horizon for the Dutchman.

Along with Depay, Barcelona are also set to lose Pierre-Emerick Aubameyang, with his potential departure being borne out of the club’s desperation to reduce their salary mass and register Jules Kounde. The 33-year-old is believed to be on his way to Chelsea imminently.

Their exits would leave Barcelona with Lewandowski as the only natural No. 9 in the squad as Martin Braithwaite is persona non-grata at Camp Nou. So, there is a possibility that the club could sign a new low-cost striker should circumstances allow them.

And, according to SPORT, the La Liga behemoths have been offered the services of as many as three forwards as potential replacements for Aubameyang and Depay.

Andrea Belotti, who is a free agent after his contract with Torino expired, is one of the forwards whose name is on the table at the Barcelona offices. Along with the Italian, the Blaugrana have also been offered Adnan Januzaj and Edinson Cavani, both of whom are also free agents.

Belotti is in his prime years and is a proven goalscorer in Italy. While he can be a potentially handy signing, his wage demands could dictate whether Barça sign him or not.

Januzaj is a player that the Catalans had considered earlier this summer as a low-cost alternative for Raphinha, soon after he was released by Real Sociedad at the end of his contract in June.

As for Cavani, the former Manchester United and PSG striker would bring a wealth of experience and winning mentality to the squad, although he had lengthy injury spells last season at Old Trafford.

Barcelona would likely consider the possibility of bringing in another forward if both Depay and Aubameyang leave. However, the Catalans do not plan on signing someone just for the sake of signing.

It would have to make sense for the club financially as well as from a sporting perspective for Xavi & co. to bring in a new attacker. For now, though, the three names mentioned above are options for the Blaugrana.