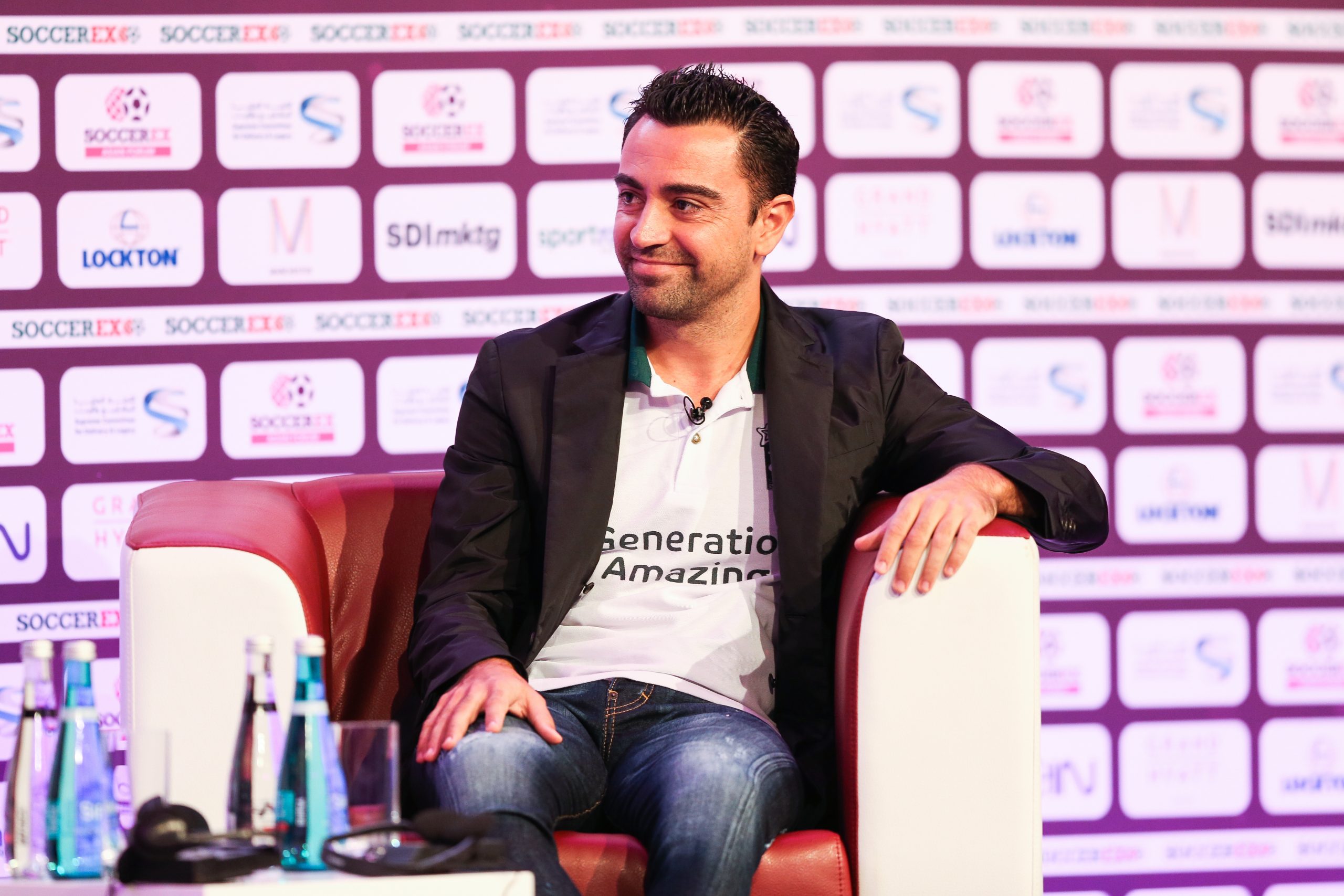 With the future of Ronald Koeman as Barcelona manager still in the balance, contrasting reports continue to emerge on the Dutchman’s situation and his potential successors.

Koeman has been walking a tightrope with regard to his job for a while now. While the results continue to be up and down, the club’s financial situation is prohibiting them from axing the Dutchman, as he would be owed compensation.

In spite of the defeat to Real Madrid this past weekend, Koeman is said to have the backing of the Barca board. But, plans are being chalked up in the background to eventually replace the 58-year-old. Earlier reports had indicated that AFC Ajax head coach Erik ten Hag was Barcelona’s top priority for the next season when Koeman will be out of contract.

However, according to AS’s Javi Miguel, it is Xavi who remains the favourite to take over from Koeman if he is relieved of his duties in the future.

The Barcelona legend has been doing quite a good job at Qatari outfit Al Sadd, having already won seven titles with the team. Tuesday’s game against Umm Salal, in which Xavi’s side won 3-1, also marked his 100th game in charge of the club. Xavi has achieved success while having his team play, attractive, possession-based football.

The Barca icon was said to have had differences with club president Joan Laporta, but those have been resolved. Xavi has admitted in interviews that he desires to manage the Catalans and would be open to the opportunity, should it present itself.

While Koeman holds on to the job for now, the report adds that the picture could change drastically in case there are more missteps. As things stand, Barca are already ninth in La Liga while their UEFA Champions League prospects do not look all too bright either.

In case things go further wrong in the coming weeks, the board would be forced into action, and Xavi’s time to return to Camp Nou could arrive sooner than expected.