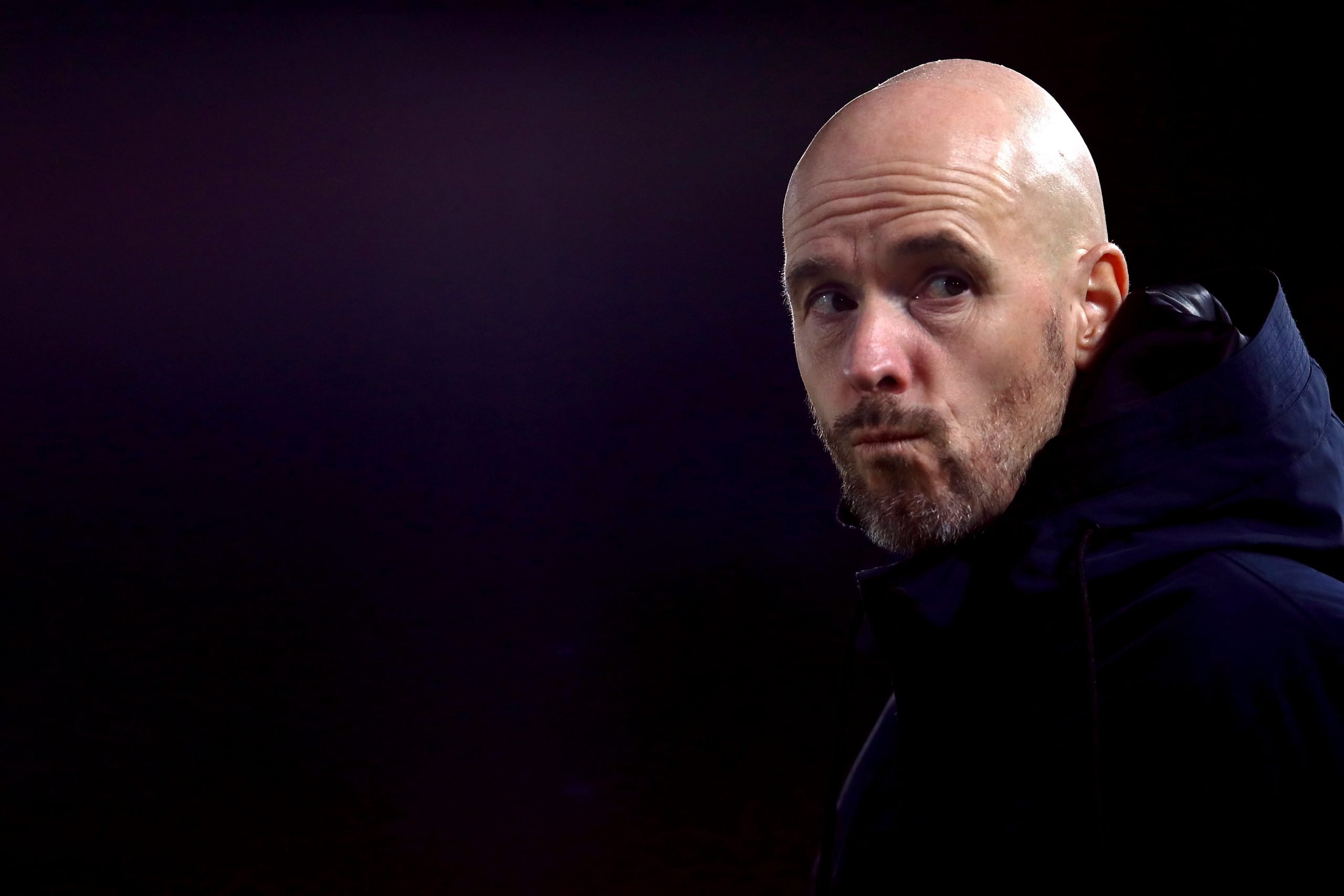 Barcelona are prioritising the appointment of Erik ten Hag as the first-team manager for the following summer. This information comes from ActuBarca, who site a friend of club president Joan Laporta as their source.

Barcelona’s managerial situation is a bit muddled currently. Things are clearly not working out with Ronald Koeman, but the Dutchman continues to hang on to the job as relieving him of his duties would cost the club financially, while they are also having troubles identifying viable replacements midway through the season.

Laporta indicated recently that Koeman has the backing of the club, with recent reports claiming that the defeat to Real Madrid in the last weekend’s El Clasico has not changed that stance.

However, plans are being drawn up for the next summer when the 58-year-old Dutchman will be out of contract. The name of former Barcelona midfielder and club legend Xavi Hernandez has been linked the heaviest so far. But, the aforementioned report claims that it is Erik ten Hag that the Catalan club are prioritising for 2022.

The 51-year-old has enjoyed a vastly successful stint with AFC Ajax since taking over the reins at the club back in December 2017. To date, ten Hag has led the Dutch giants to two Eredivisie titles, two Dutch Cups and one Dutch Super Cup while having the team play eye-catching, attacking football.

Ten Hag, during his tenure at Ajax, has also demonstrated the ability to get the best out of young talents, having helped the progression of stars like Matthijs de Ligt, Frenkie de Jong, Donny van de Beek, to name a few, all of whom have gone on to secure big moves away from the club.

Ten Hag signed an extension with Ajax earlier this summer, with his contract running till the summer of 2023. The Dutchman rejected Tottenham Hotspur this year, but a chance to coach a team of Barcelona’s stature is sure to appeal to him.

What now remains to be seen is if Koeman lasts till the end of the season. In case he does not, Barcelona might appoint an interim boss till the summer before going for ten Hag, in case the former FC Twente defender is reluctant to leave Ajax midway through the campaign.