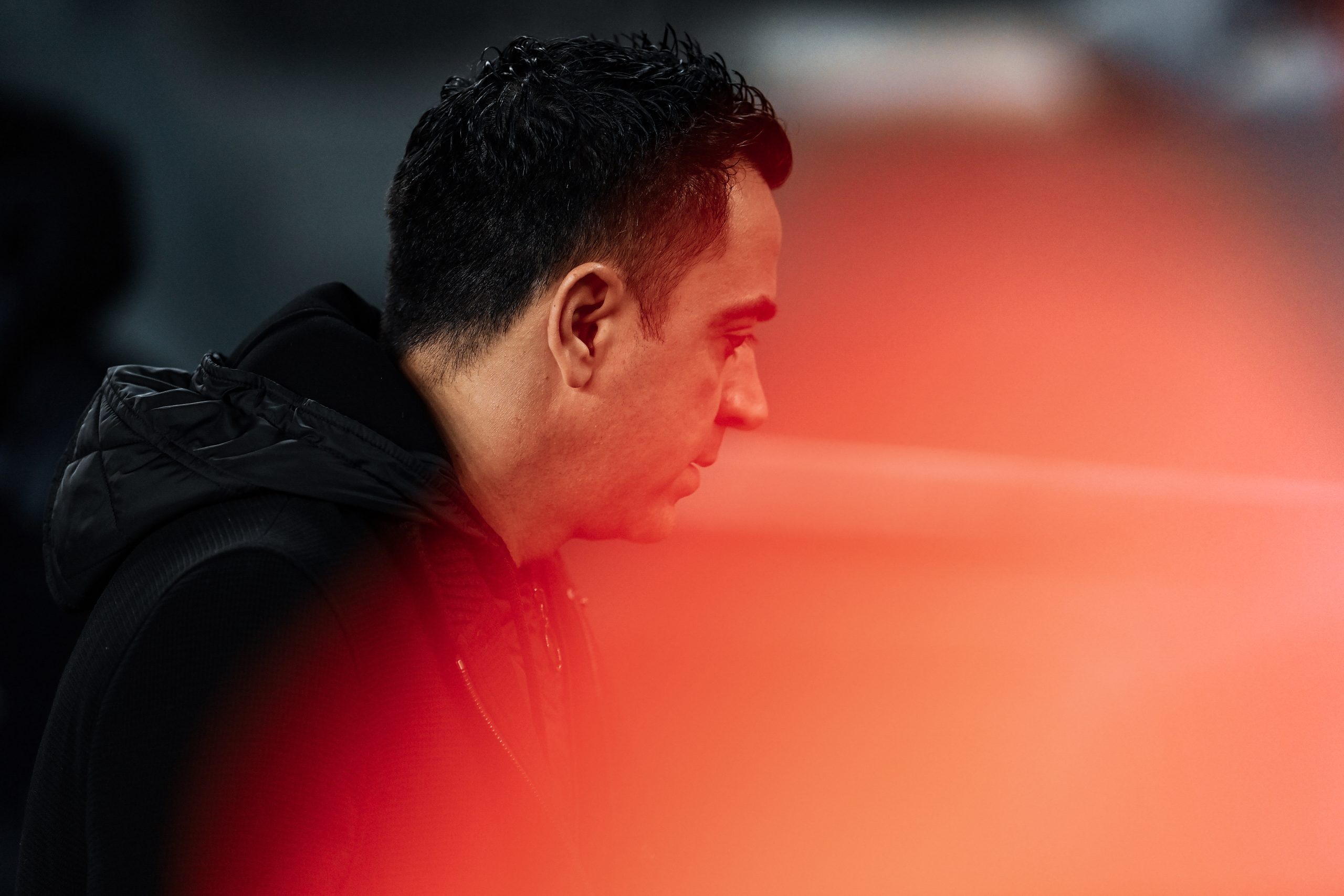 On 31st August of 2008, a young, energetic yet new face stepped onto the sidelines for the first time. The tall and lanky Spaniard, shyly bearded and with what was then a head full of hair began on a mission that he had not expected.

Jose Mourinho was the name thrown all around Catalonia as the next man to manage the club. Barcelona boasted of a generation of up and coming academy stars, and the Portuguese manager seemed the ideal candidate to guide them up the ladder. After all, he had trained the likes of Xavi and Puyol from when they were with the youth team.

The newly elected President of the club, Joan Laporta, shocked the world by choosing the then Barcelona B manager Pep Guardiola as the new man in charge. Johann Cruyyf’s recommendation was one that few saw coming, but it still, to date, remains the best decision taken by the club.

Ready. Steady. Not quite go, though

Pep’s debut on the managerial seat came on the aforementioned date towards the end of August. Barcelona took on Numancia in the League opener, a game that they lost 1-0.

Jordi Cruyff fondly recollects watching that game with his father, the legendary Johann Cruyff. The immediate reaction of most fans to the new manager’s debut defeat was haste.

The talk of the town was that maybe Pep was not ready for such a big job. Yet, Johann surprised his son by saying, “It’s one of the best games I’ve seen in years.”

Jordi Cruyff also says in Barcelona’s documentary, ‘Take the Ball, Pass the Ball’, that his father’s vision lasted way beyond the 90. His ideas and dreams were long term.

“My father looked at the end product of many years to come”, he said. And how right he was, for the same Spanish manager, though no longer with the hair on his scalp, is one of the most successful coaches in the game.

Xavi Hernandez: Does history promise to repeat itself?

There can be no comparison between the Barcelona side that Pep took over and one that Xavi Hernandez found when he arrived from Al Sadd. 13 years ago, La Masia had already given birth to stars like Carles Puyol and Xavi himself who were just a few amongst the many successful academy graduates.

Moreover, the young Lionel Messi, Andres Iniesta and Sergio Busquets were beginning to start writing their books that would one day become a part of history. The abundance of talent that Guardiola had was beyond a luxury. But what made the manager special was his ability to unite the side, make them believe and instil a champion’s mentality.

Xavi, on the other hand, has been handicapped since day one.

Ansu Fati injured his knee in his final game before the manager’s arrival. Ousmane Dembele sustained another injury after playing 30 minutes in the Champions League. Kun Aguero was diagnosed with cardiac arrhythmia, and Pedri is out injured for the rest of the year. He does not have the services of Martin Braithwaite for a month longer.

Yet, there have been spots of promise. Amidst the dark, Nico, Gavi, Frenkie de Jong, and Busquets have looked rather brilliant. The wings have opened up and buzz with life. Players are making runs behind the lines, midfielders trying to involve in goalscoring, and most importantly, the team is pressing like never before.

Though it is early into his tenure, there are signs that this team will play entertaining football. Maybe it is indeed too late to pull off a miracle in the Champions League. A win at the Allianz Arena is more a dream rather than a hope.

Yet, the crisis in the League is solvable, and that will continue against Villareal tonight. One cannot deny that as long as the brand of football displayed is bold, fearless and optimistic, the results will find their way. Ironically, the same situation occurred in Pep’s initial days as the manager. At that time, Johann Cruyff wrote,

“Outstanding in positional play and remarkable in ball rhythm. Good pressure and good numbers for balls lost and won. Improvable? Sure. The last pass – the most difficult – needs to be polished. The decisive final shot too. But I have no doubts. The goals, the results in short, always come if you play well. And this Barça is set up to play very, very well.”

The team have lacked the finishing touch in Xavi’s initial days. But the change in attitude that could not be seen in the last two years is showing promising improvement.

The team have got lucky in many ways, from not conceding in the dying minutes of both games to winning a controversial penalty in the first game. However, luck does not come for free either. It is only the promising performance from the team that brought up the argument of luck.

The team undoubtedly require reinforcements. In attack. The quality of the forward line is simply not good enough for a side of Barcelona’s calibre.

However, the team should soon be able to count on Ansu Fati and Ousmane Dembele. Memphis Depay has been wonderful barring the final shot, and that could change with time. The young Ez Abde and Yusuf Demir have been great in their few minutes. Moreover, winter recruitments could bring a whole new flavour to the team.

And when one thinks of it, there is not too much wrong about this Barcelona side. A solid and reliable defender in Ronald Araujo who is joined by the improving Eric Garcia. Jordi Alba and Sergino Dest are not problems by any means either. The midfield has clicked superbly under Xavi, and the attack looks young and dynamic. Sparing the marginal hole, the side can compete with some big names in Europe.

Xavi’s attitude towards the team plays a crucial role in determining the output. The coach has always stood by the opinion that his team are well equipped and not far from where they have to be. His press conferences are refreshing, unlike Koeman’s media interactions where players were blamed and told they weren’t good enough.

A positive outlook can change a team from head to toe. And that is the hope in Catalonia. Xavi may not have the professional experience, but he has been dubbed by many to be the next Cruyyfian genius after Pep.

The closing scenes of Barcelona’s documentary about Pep’s dream team involves a scene that one can go back and rewatch on loop.

It starts with Dani Alves talking about the future of the team. The Brazilian says that Xavi is the bright student in their class, and would be the next person to take Barcelona to a new level.

Today, the club has both the legends in the dressing room once again. As suggested by the right-back, Xavi is back as the coach. And like a perfect ending, Alves has returned to join the former midfielder to rebuild a broken team.