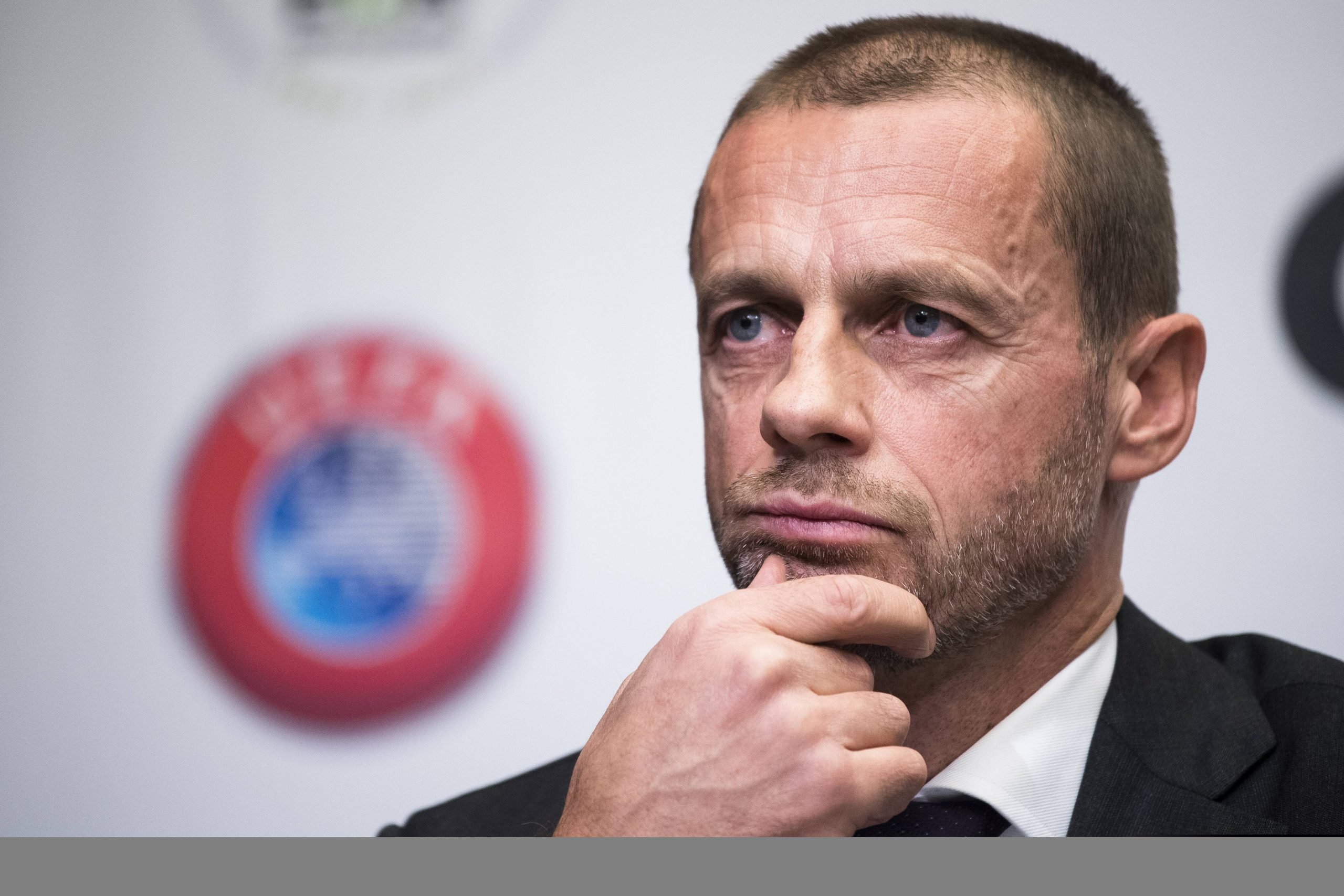 Sources close to ESPN have told the outlet that UEFA, under president Aleksander Čeferin, are ready and willing to take strict disciplinary action against the founding clubs of the European Super League. They will look to crack down on the teams who are yet to distance themselves from the project sufficiently.

Spearheaded by Real Madrid president Florentino Perez, the European Super League’s announcement caused a storm in the football world a few weeks ago. The project was met with immense backlash from fans and governing bodies across the globe, which eventually led to the project being temporarily suspended.

Barcelona, however, are still among the clubs who are yet to withdraw from the competition alongside Real Madrid and Juventus. After hasty withdrawals from all of the Premier League teams, there is a lot of uncertainty as to how the operation will end up proceeding, with UEFA also mounting severe pressure.

The result of this punishment could be a two-year ban from the Champions League for the clubs involved. Mundo Deportivo however, report that Barcelona see the punishment as “unacceptable” and will issue a statement that makes their stance clear where they “demand respect.”

“UEFA reserved all rights to take whatever action appropriate against those clubs that have so far refused to renounce the so-called ‘Super League’. The matter will promptly be referred to the competent UEFA disciplinary bodies,” UEFA president Čeferin stated.

Barcelona, of course, find themselves in a precarious situation regarding the breakaway competition. The club socios will vote on the decision by the end of May. The news comes as a surprise since Čeferin previously said he understood Joan Laporta’s predicament after just having taken over as president.