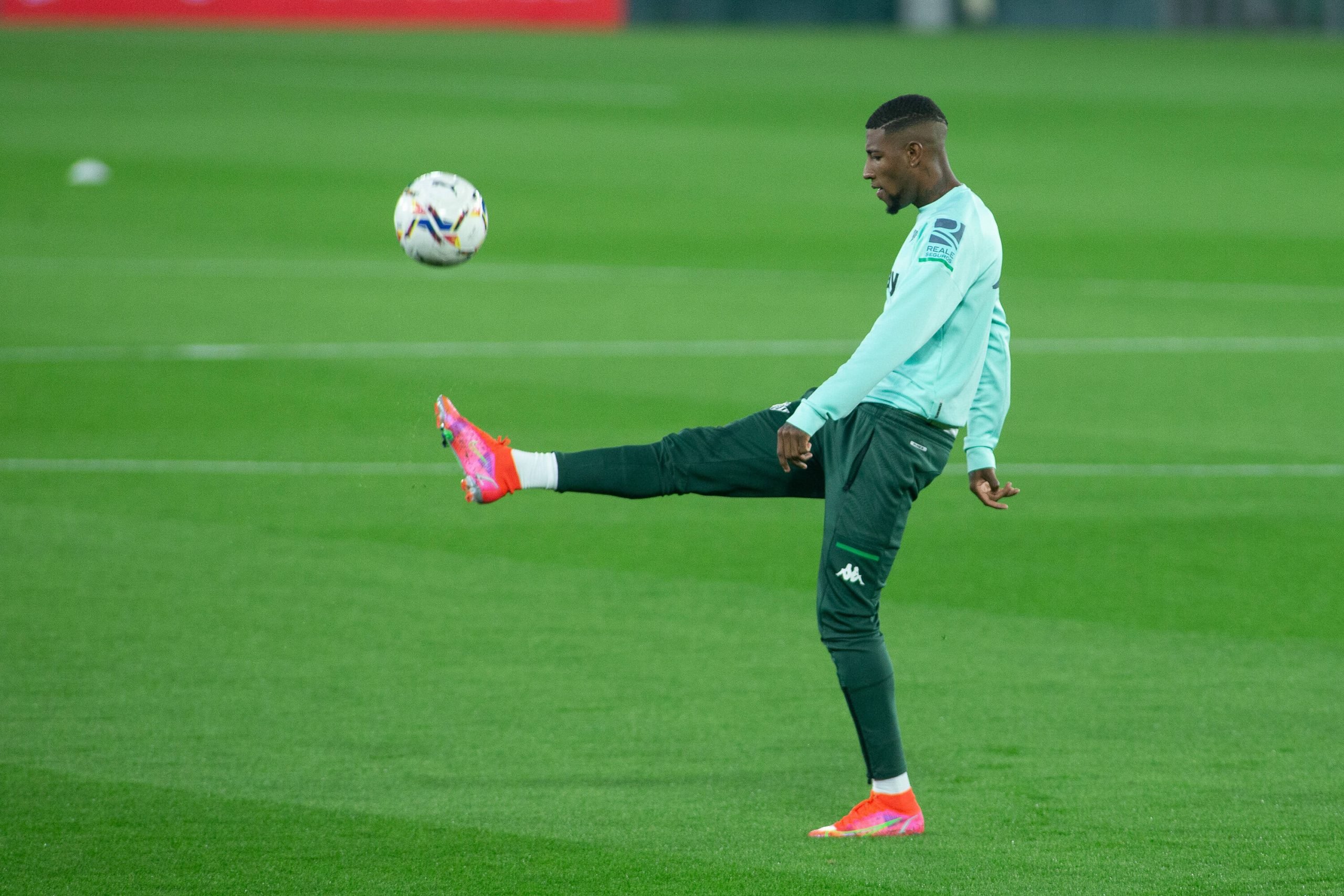 According to the ever-reliable Fabrizio Romano, Barcelona are set to continue steamrolling in the transfer market this week as their seemingly never-ending business will now witness the signing of Emerson Royal, bringing him back from Real Betis.

Romano confirms that Barcelona have exercised the buy-black clause in the Brazilian’s contract, which will see him return from Real Betis for a nominal fee, and that the club will announce his signing soon, on the 2nd of June.

After confirming the arrivals of Eric Garcia and Sergio Aguero, Barcelona are also very close to completing the deal with Georginio Wijnaldum. They have a verbal agreement with the Liverpool midfielder for a contract till 2024.

Meanwhile, Emerson has been highly sought after as Barcelona look to reinforce their right-back position to provide more competition to Sergino Dest, as Sergi Roberto seems set for a departure in the coming months.

The fullback has already stated that he wishes to play for Barcelona and that it would be a dream come true. Emerson has enjoyed a great season with Real Betis, which has once again alerted the Barcelona board’s radar as a prospective long-term investment.

Barcelona may have to pay Los Verdiblancos a reported sum of around six to nine million euros. Emerson will be the third signing of Barcelona’s summer already, with Wijnaldum set to be the fourth in a week that Laporta has already dedicated to signings.