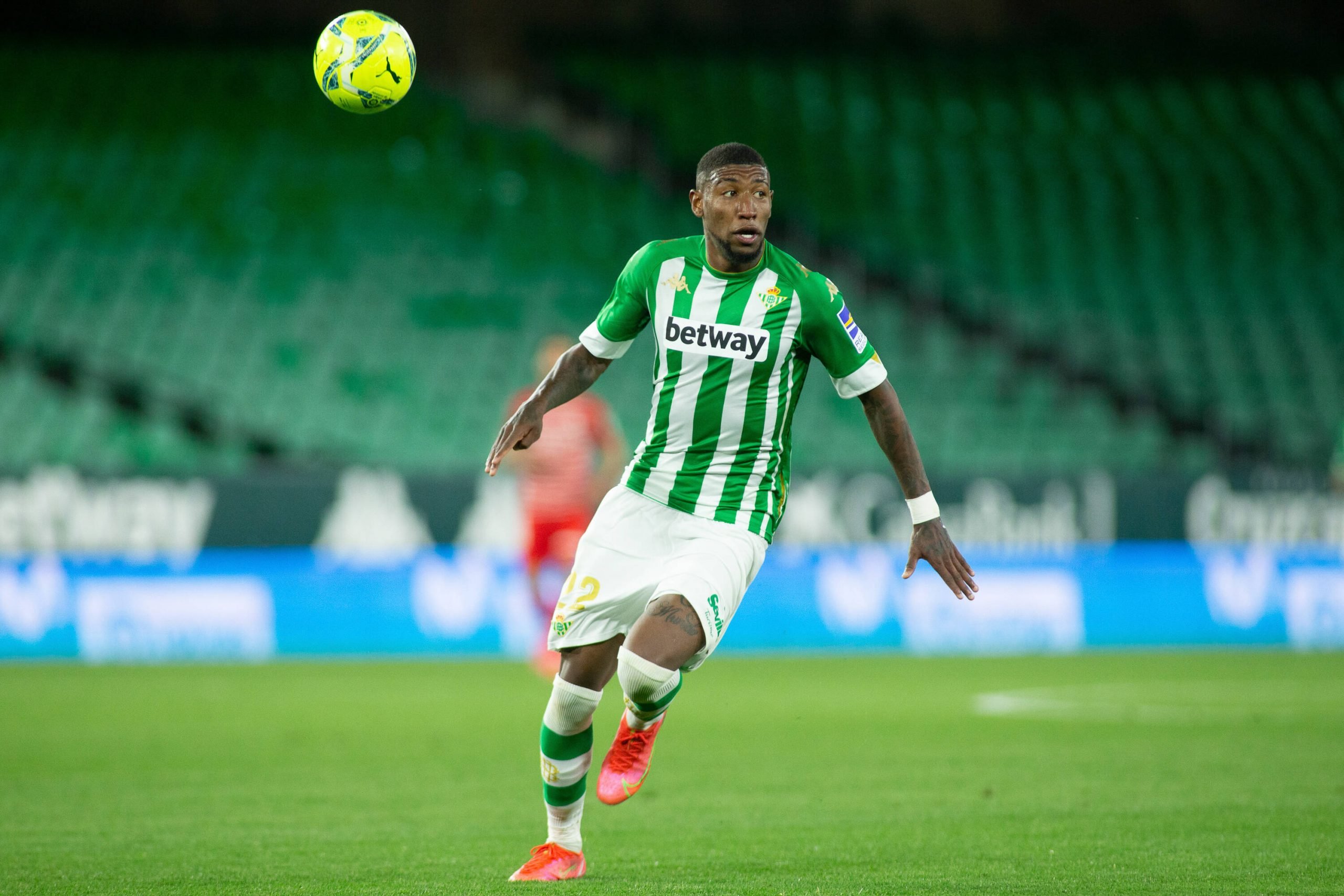 As club football comes to a close for the 2020/21 season, Barcelona turn their heads towards the summer transfer window to improve several aspects of their team. There are several transfers that are pretty much an open secret at this point, including the likes of Sergio Aguero, Georginio Wijnaldum, Eric Garcia, and maybe even Memphis Depay. Another exceptional footballer that could very well join this list is Emerson Royal.

Emerson joined Barcelona in 2019 as part of a joint financial operation with Real Betis, effectively loaning the Brazilian to the Seville outfit for two seasons. However, to purchase full rights to the player, Barça will have to pay €9 million to Betis, and it looks like the move is bound to become permanent soon. Talking during a presser after his selection with the Brazilian National Team, Emerson covered topics such as playing for Barcelona and replacing Dani Alves.

“I know that Barcelona have spoken with Betis, where I was on loan, to let them know that they want me back,” Emerson said, before continuing, “My loan ends at the end of the season, therefore, as of July 1, I am a Barcelona player, and I wish I can complete the three-year contract I signed.”

The 22-year-old also claimed that Barcelona was his dream club, saying, “For me, it is a dream to play for Barcelona. And if this possibility has appeared, it was fundamentally as a consequence of my work, my determination and the evolution that I have had during my time at Betis.”

After calling curtains on a fantastic season with Betis where Emerson was one of the best right-backs in the league, he admitted, “I am very happy. The recognition from Barcelona has been key in my career, now I hope to show my work at Barça.”

Emerson replaced the legendary former Barcelona fullback Dani Alves in the Brazilian national team ahead of the World Cup qualifiers and Copa America, and hailed him as an inspiration: “He is an inspiration to me, I have always follows him and I have a very special affection for him. I hope to meet him one day either in the Selecao camp or myself. And god willing, one day we will play together for Brazil.”