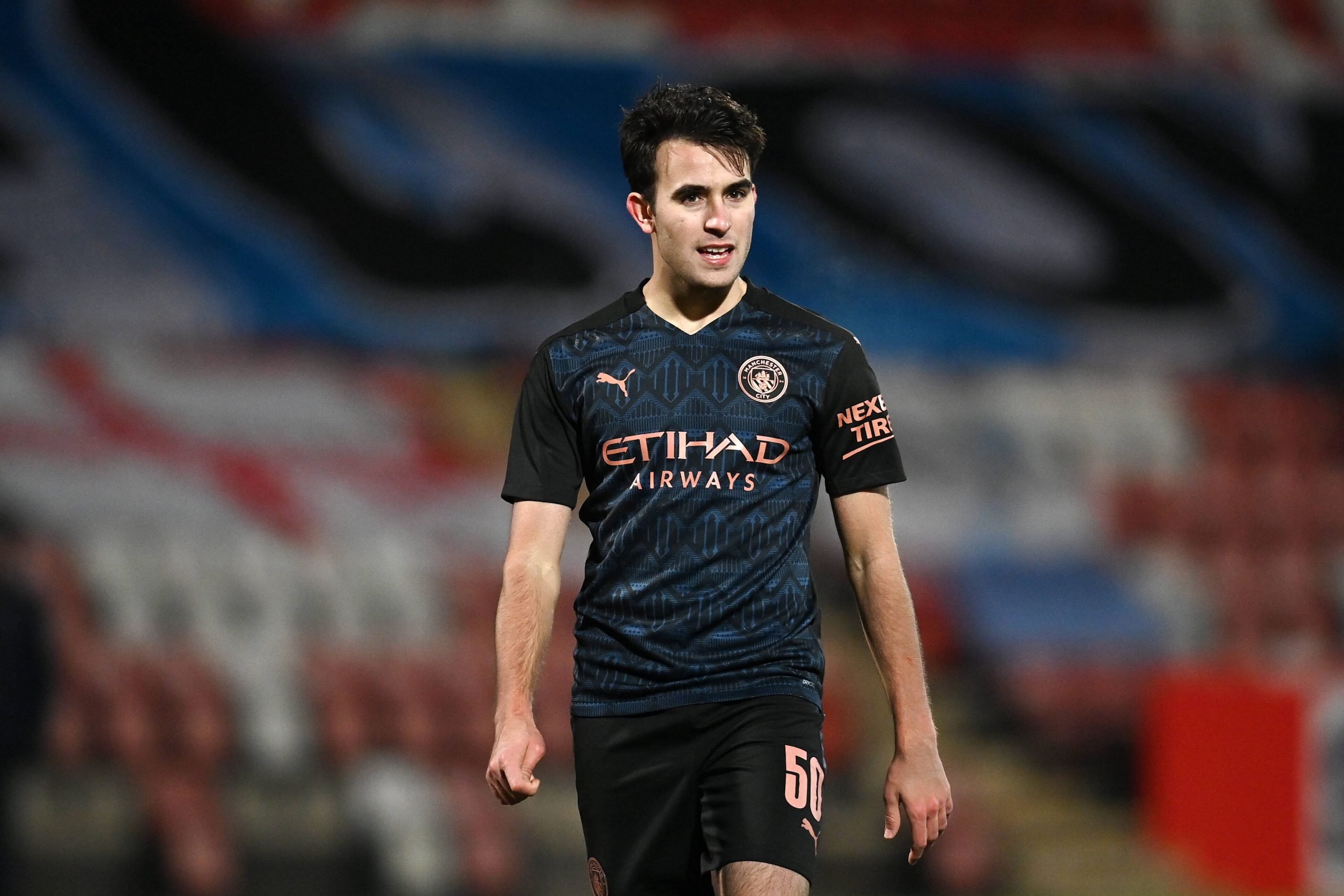 Finally, the signing of Eric Garcia has been officially announced by Barcelona. The 20-year-old centre-back has been linked to the club for almost a year now. He came very close to signing for his boyhood club last summer before the talks broke down on the deadline day, as well as January of this year.

Manchester City’s manager, Pep Guardiola, rates the young centre-back very highly. When asked about not selecting Garcia due to his refusal to sign a new contract at City, Pep said, “Eric Garcia is like a son. He was a guy last season that after lockdown was our best central defender. He never made a mistake and played in the quarter-final of the Champions League.”

Home is where the heart is. pic.twitter.com/FQRV2L4n4R

“He’s going to play in Barcelona and that is not an average player – he is a top player. He was not selected in the last two games and it broke my heart. That is why it is difficult for all the managers when you have a squad. You cannot imagine what it means,” added the former Barça player and manager.

Many people also relate Garcia’s story to that of Gerard Pique. Pique also moved to Manchester after spending seven years at the youth level in Barça. The Barça legend represented Manchester United from 2004-2008 before returning to his home in Barcelona. Many believe that Garcia will be heir to Pique’s throne. However, only time will tell how Barça’s latest acquisition fare in the coming years.

Garcia is the second in the long list of players that Barcelona will announce in June, following another Manchester City player in iconic striker Sergio Aguero. Joan Laporta has made it clear that new signings will be done to improve the overall strength of the first-team squad.

Garcia will sign a contract until the end of the 2025/26 season, and his buy out clause is set at 400 million euros.