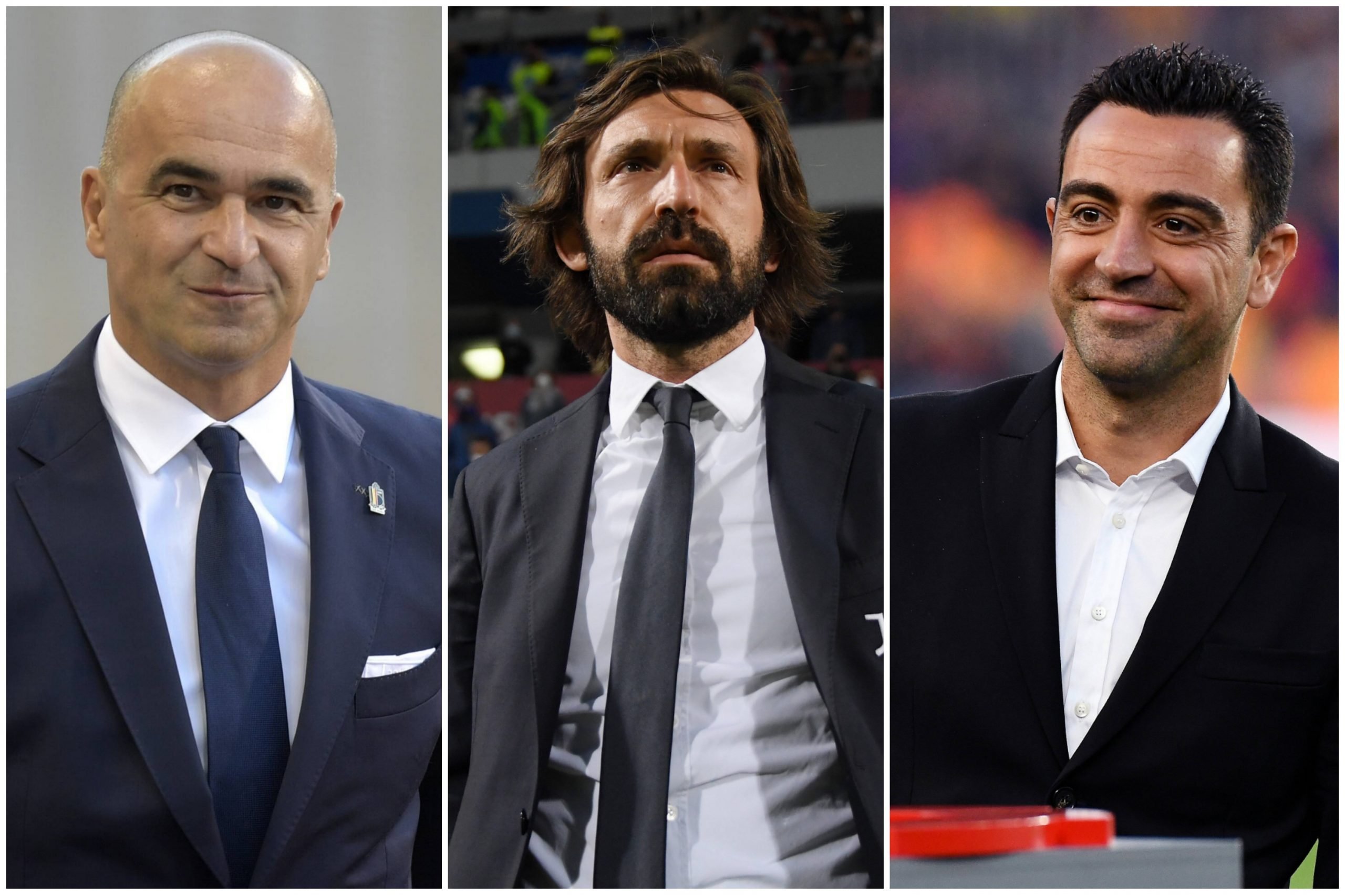 Barcelona’s disheartening 3-0 defeat to SL Benfica at Estadio da Luz has led to increased pressure on the board to part ways with manager Ronald Koeman.

The 58-year-old, despite holding a legendary status at the club for his contributions as a player, never really managed to win over the fans as the manager in his year-long tenure.

Now, after the latest debacle in Lisbon, the Dutchman could finally be on his way out of Camp Nou, despite their being speculations that president Joan Laporta may decide to put a stay on execution until the Atletico Madrid clash.

Naturally, the rumour mill has been abuzz with talks of potential replacements. River Plate manager Marcelo Gallardo, who had been approached by Barcelona last year when Ernesto Valverde was sacked, is said to have turned down the chance to take over the reins yet again.

World Cup-winning German coach Joachim Low is also a name under consideration at the moment. However, as per SPORT’s Toni Juanmarti, the three names that are linked the strongest as of now are former midfielder and Al Sadd boss Xavi Hernandez, Belgium head coach Roberto Martinez and lastly, ex-Juventus boss Andrea Pirlo.

There have been contrasting claims made with regard to Xavi as reports earlier indicated that he might not be on the best of terms with Laporta. However, as per the aforementioned update, the Barcelona legend would be willing to accept the job if the club were to call him.

Meanwhile, Roberto Martinez, who recently played down the rumours, is also said to be ready to take charge of the Catalan giants in case a concrete approach is made by Laporta & co.

Lastly, Pirlo, too, would respond with an affirmative in case an offer came from Barcelona, although opinion is split with regards to the Italian legend given his inexperience as a manager.

So, as things stand, all three of Xavi, Roberto Martinez, and Andrea Pirlo are willing to become the next Barcelona manager. And, the ball lies in Laporta’s court with the president now having the onus of making a huge decision that will shape the club’s future this season and potentially beyond.