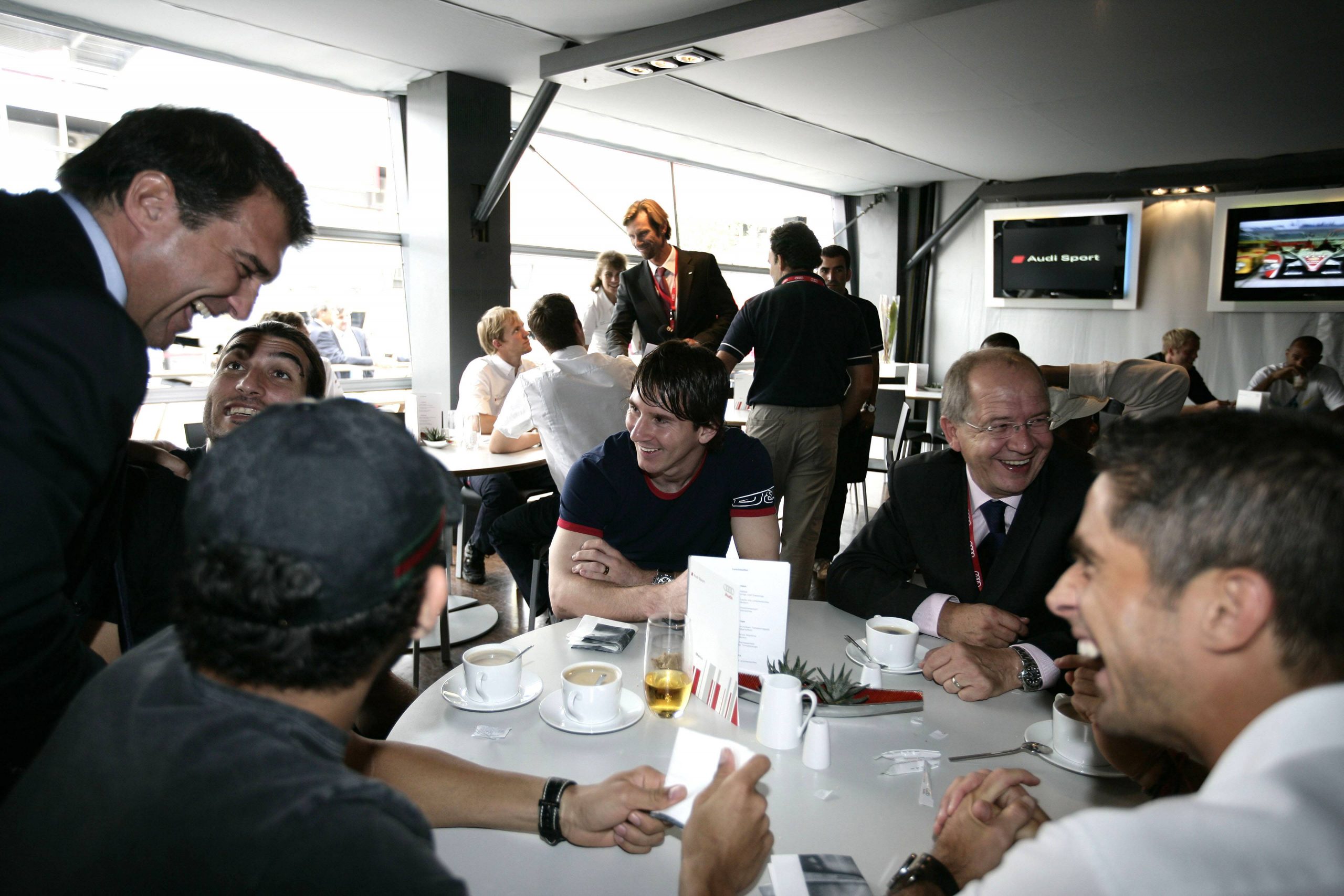 Recent reports from CAT Radio’s program ‘Onze’ have outlined all the proceedings that took place the day after Joan Laporta was appointed Barcelona president. Securing his second tenure as president of the club, Laporta brought with him immense optimism on the front of Lionel Messi’s contract renewal.

While rumours regarding Messi’s renewal and departure are flying about in equal measure, the current season has panned out much better than expected. The sense that Messi will stay at the club seems to be increasing each day, as Barcelona are proving that they can be competitive again, with the Argentine looking more comfortable on the pitch after a bad start to the campaign.

The first meeting regarding Messi’s contract renewal with Barcelona reportedly took place immediately after Laporta’s investiture as club president. He told Messi to trust that the proposal would be interesting both sportingly and economically, as all parties were reportedly content after the discussion.

According to the outlet, Messi explained to Laporta that he planned to play at the top level for two more years before moving to Miami to end his playing career. David Beckham has already expressed his desire to bring the Argentine to his MLS side Inter Miami.

The president met with Messi at the superstar’s house for lunch, where the 33-year old stated that has not taken any decisions yet but is willing to hear out Laporta’s proposal. The president left with optimism following the meeting and Messi also reportedly had positive sensations about his continuity with Barcelona.

French giants Paris Saint Germain remain attentive to Messi’s situation at Barcelona, but the player is focused on ending the current season positively. After securing the Copa del Rey trophy, the Blaugrana are now on quest to attain a 27th La Liga crown in a hotly-contested title race. The outcome of which, will most certainly be an influencing factor on the six-time Ballon d’Or winner’s ultimate decision.