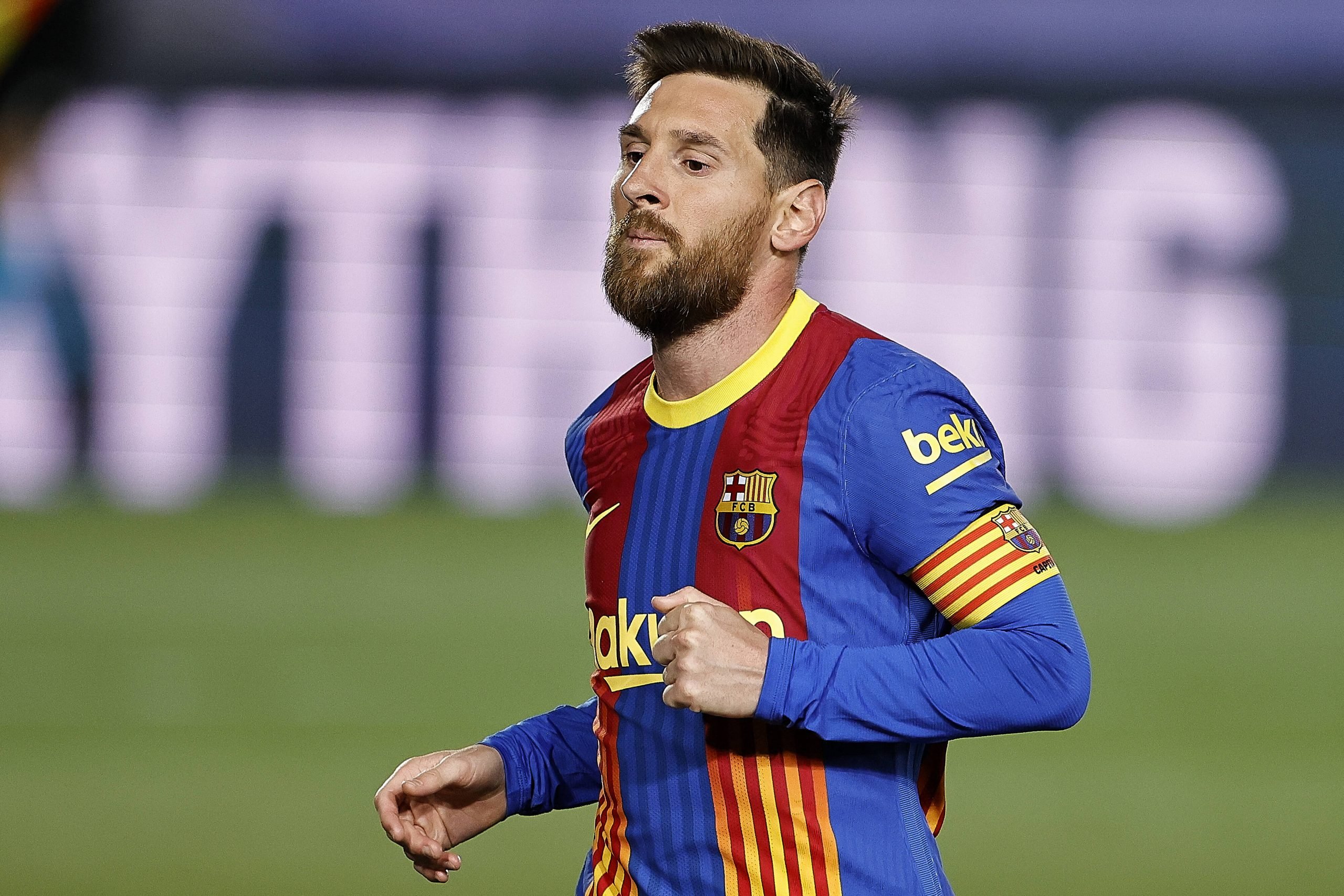 Lionel Messi has been on PSG’s radar for a very long time, and lately, it has looked as though the Barcelona superstar is content. There has been optimism within the Blaugrana camp that the Argentine is once again rediscovering his joy in Spain and will continue with the club. Multiple reports stating that he has been offered a contract extension have also surfaced.

Bechler reports that the deal PSG have offered Leo Messi is a two-year primary contract with the option for a one-year extension. The French giants believe that their economic proposal is so lucrative and ‘untouchable’ that it cannot be matched by anyone else.

As for the sporting project, PSG reportedly think it speaks for itself. Last season, the Parisiens made their maiden Champions League final, and this season they are looking promising once more, making the semifinals for the second successive year, beating reigning champions Bayern Munich and dispatching Barcelona along the way too.

Barcelona have seemingly not made any concrete moves so far, not knowing what they will be able to offer economically due to the effects of the pandemic. The promise of the sporting project is also in the works as Barcelona are contesting a heated title race in La Liga, the outcome of which will most likely impact Messi’s continuity.

As of now, Messi seems focused on seeing out the rest of the campaign successfully before taking a call on his future, and the club want to oblige without putting any pressure on the 33-year old maestro. Interesting developments are sure to follow in the coming months.