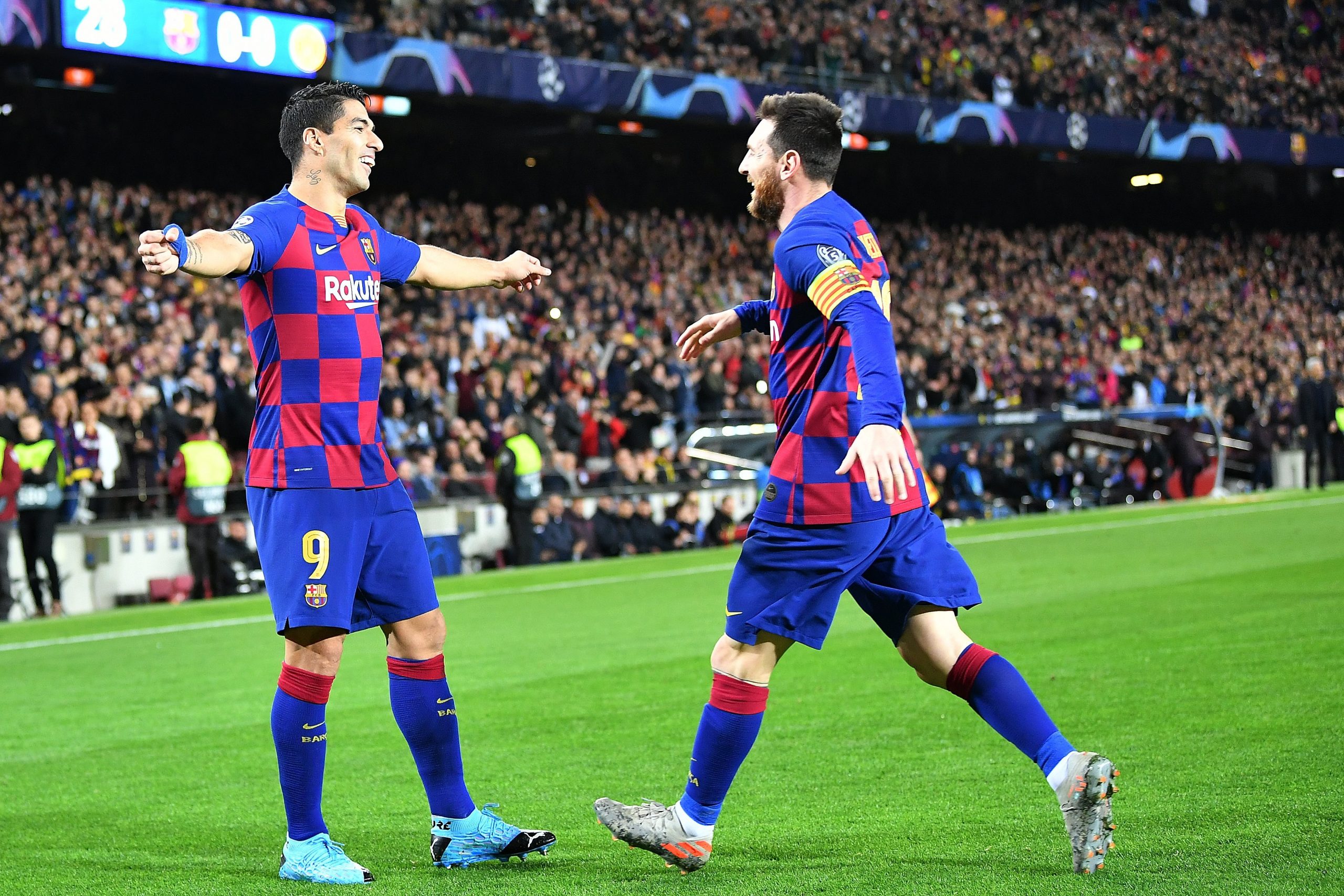 In an interview with TV3 relayed via CAT radio, Atletico Madrid and former Barcelona striker Luis Suarez has revealed that he hopes to see Lionel Messi stay at Barcelona. Having closely observed the infamous burofax saga after the end of last season, Suarez has seen Messi come dangerously close to a move away from Catalonia.

With rumours on both ends of the spectrum are gathering force when it comes to Messi, Suarez has beckoned his former teammate and great friend to stay put. There seems to be optimism about the superstar’s renewal after a few positive discussions with president Joan Laporta, but there are also talks about Messi receiving a contract offer from Paris Saint Germain.

In the interview, Suarez sends a heartfelt message out to his fellow South American to continue with Barcelona, his home: “I can’t imagine Messi away from Barça, as a club fan, and as a friend, I would like to tell him not to leave.”

This is the first time Suarez has openly discussed Messi’s continuity since the Uruguayan made the move to Atletico Madrid, where he has enjoyed a largely solid season personally.

“The best thing for him would be to have a career end of three, four, five or six good years at the club where he has been happiest,” added Suarez about Messi and Barcelona’s wonderful romance spanning almost two decades.

The quotes are also an excerpt from TV3’s documentary about Messi, scheduled to air after the season ends. So far, there have also been snippets released of Xavi Hernandez and Pep Guardiola talking about the Argentine maestro.