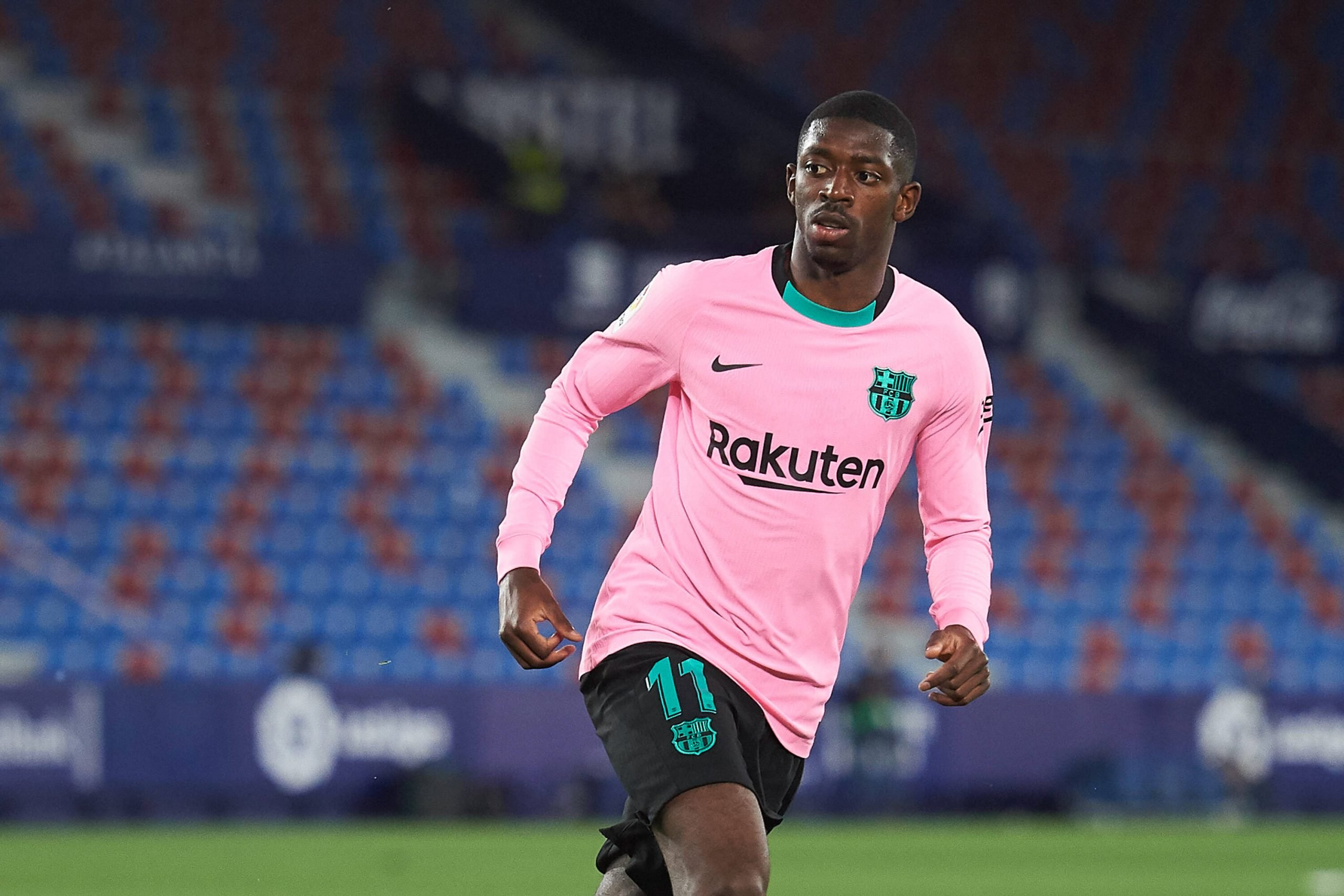 According to reports from Marca, Paris Saint-Germain and Barcelona may soon be faced with more animosity between them, as the French giants are considering a move for winger Ousmane Dembele amid renewal negotiations between him and the Catalans.

Dembele’s contract renewal has been a very lengthy saga, which is yet to arrive at a proper conclusion. It appears as though the Frenchman has been oscillating between the decision to stay or leave, which has reportedly led to frustration behind the scenes at Barcelona.

The winger has not given any clear word on his intentions either, though certain reports suggest a renewal is on the horizon. Dembele’s current deal with Barcelona expires in June of next year, hence it is imperative in these times of financial instability that there is clarity. Otherwise the Blaugrana stand to lose a lot of money.

It is believed that PSG are keeping tabs on Dembele’s situation, perhaps eyeing a move for him on a free transfer next year. This would hamper Barcelona’s stance in the ongoing contract negotiations, which are supposedly set to advance next week.

Dembele has stated previously that there is no rush as he is with Les Bleus right now and wants to focus solely on the upcoming European Championships. PSG meddling, however, would cause a lot of additional problems.

After already snatching Georginio Wijnaldum from their hands, while Barcelona have been slyly helping Mino Raiola puff up Gianluigi Donnarumma’s price in his dealings with PSG, there is no love lost between the sides. Not to forget, the entire Neymar saga a few months ago.