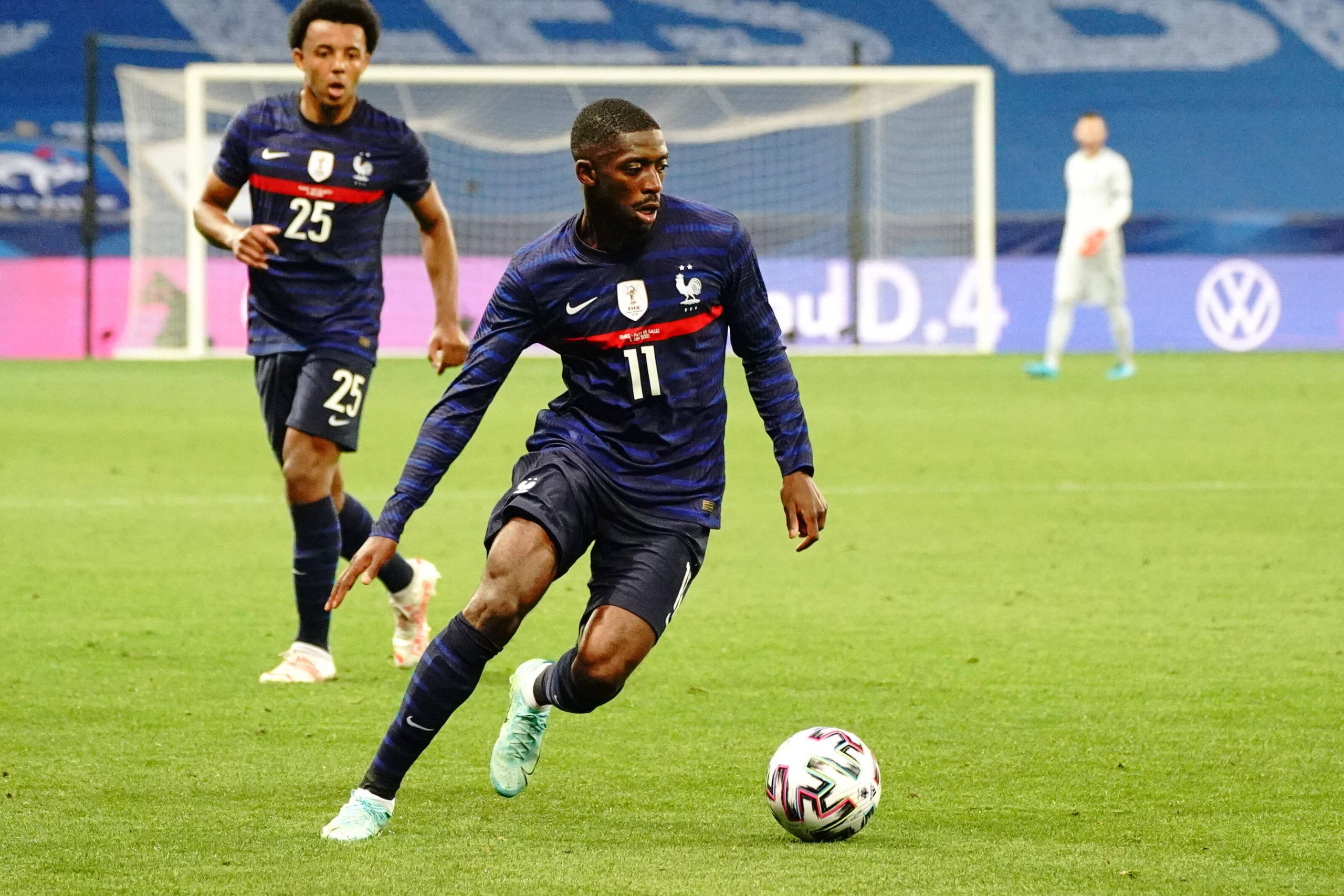 Ousmane Dembele has been one of the rare positives this season for Barcelona. The French winger had an injury-free season for the first time since his arrival in 2017. At times, he showed glimpses of his infinite talent. However, his actions as of late are not being taken well by the club.

According to Goal, the club has taken a firm stand against Dembele’s decision to stall the talks for renewal. The club wants to renew his contract as the current contract will run out in June 2022. According to the report, if Dembele stalls the talks further, he will be put up for sale.

If there is no buyer for Dembele in the summer, the Catalan club does not rule out sending him to the stands. It’s the same situation Eric Garcia went through at Manchester City after he refused to extend his contract.

The board has decided that they will not give in to the Frenchman’s demands. Dembele will have to renew at the terms offered by the club, considering the delicate financial situation. Barça’s offices are clear about the situation; if he does not renew after the UEFA Euro 2020, offers will be heard.

As of right now, there is no interesting offer on the table for the World Cup winner. Sources close to the club have stated that Dembele will have to take a hefty pay cut if he wishes to stay. Currently, the 24-year-old earns a figure close to €12m, which the club cannot afford right now.

A wage cut is the standard formula being applied to most renewals, including that of the six-time Ballon D’or winner, Lionel Messi.

There are also speculations that the player is just stalling the renewal talks and will sign for Juventus for free. It’s important to consider that Barcelona have invested a lot in the Frenchman over the years.

However, it looks like that unlike the previous board, the club has now taken a firm stand and will not get rolled over by players and their agents.