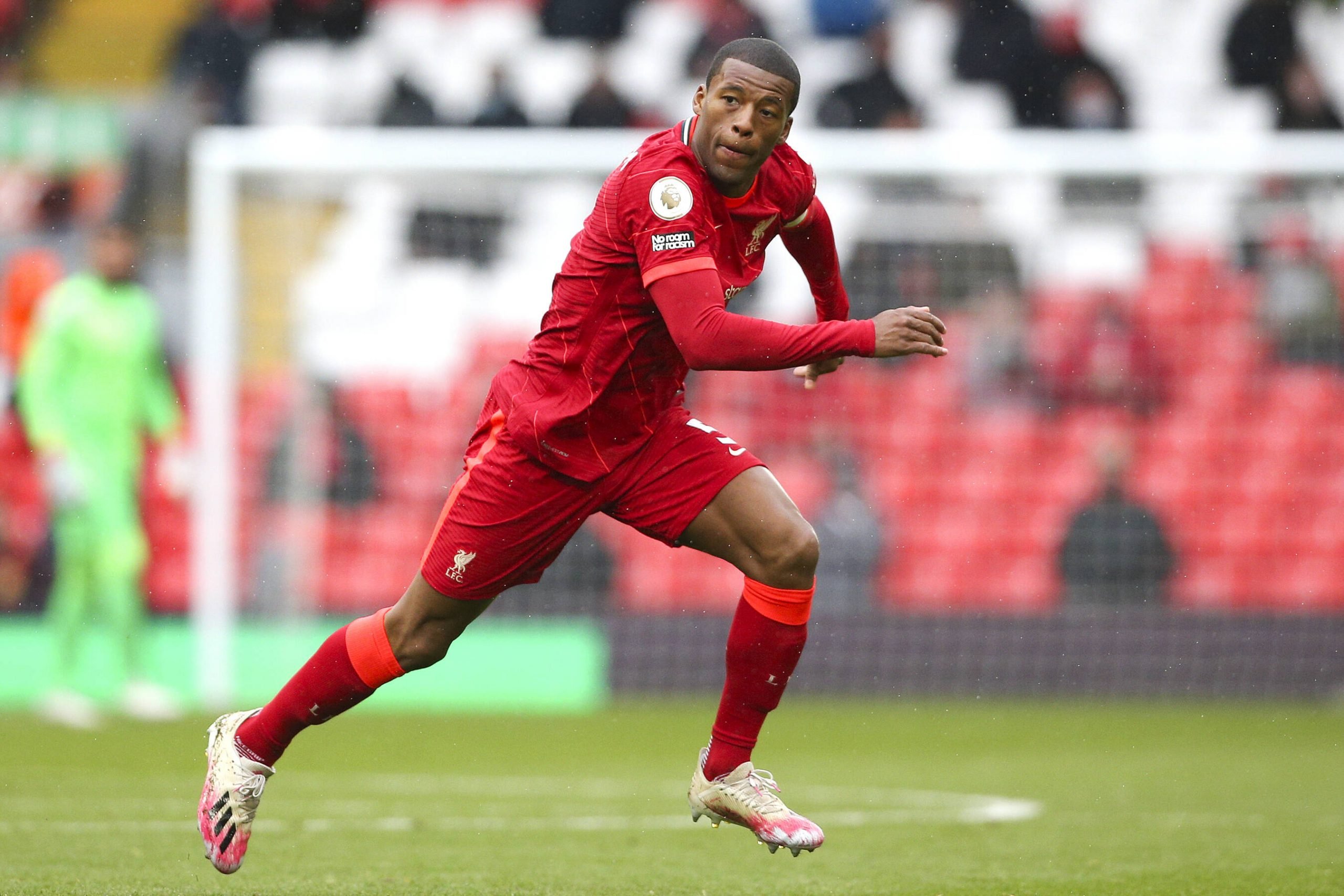 Transfer expert Fabrizio Romano has confirmed Georgino Wijnaldum’s transfer from Liverpool to PSG. According to the ever-reliable journalist, the Dutchman has just signed his contract with the Parisien club.

Currently, Wijnaldum’s medicals are pending, and then his transfer will be made official. The agreement is until 2024.

Georginio Wijnaldum has just signed his contract with Paris Saint-Germain, confirmed and done deal. Medicals pending in the next hours then it’ll be official. Agreement until June 2024. 🇳🇱✍🏻

Wijnaldum was very close to a transfer to Barcelona, but the player reportedly changed his mind after PSG offered a considerably higher wage. The Catalan club could not meet his demands, hence fell out of the race to sign the midfielder.

Despite the fact that Ronald Koeman highly demanded Wijnaldum, the Dutch midfielder did not have the best display last season, playing 51 games and scoring just 3 goals.

While Barcelona is packed with midfielders, the player could be of high use at PSG, who are under quite a rebuild under Mauricio Pochettino and short on a player of Wijnaldum’s profile.