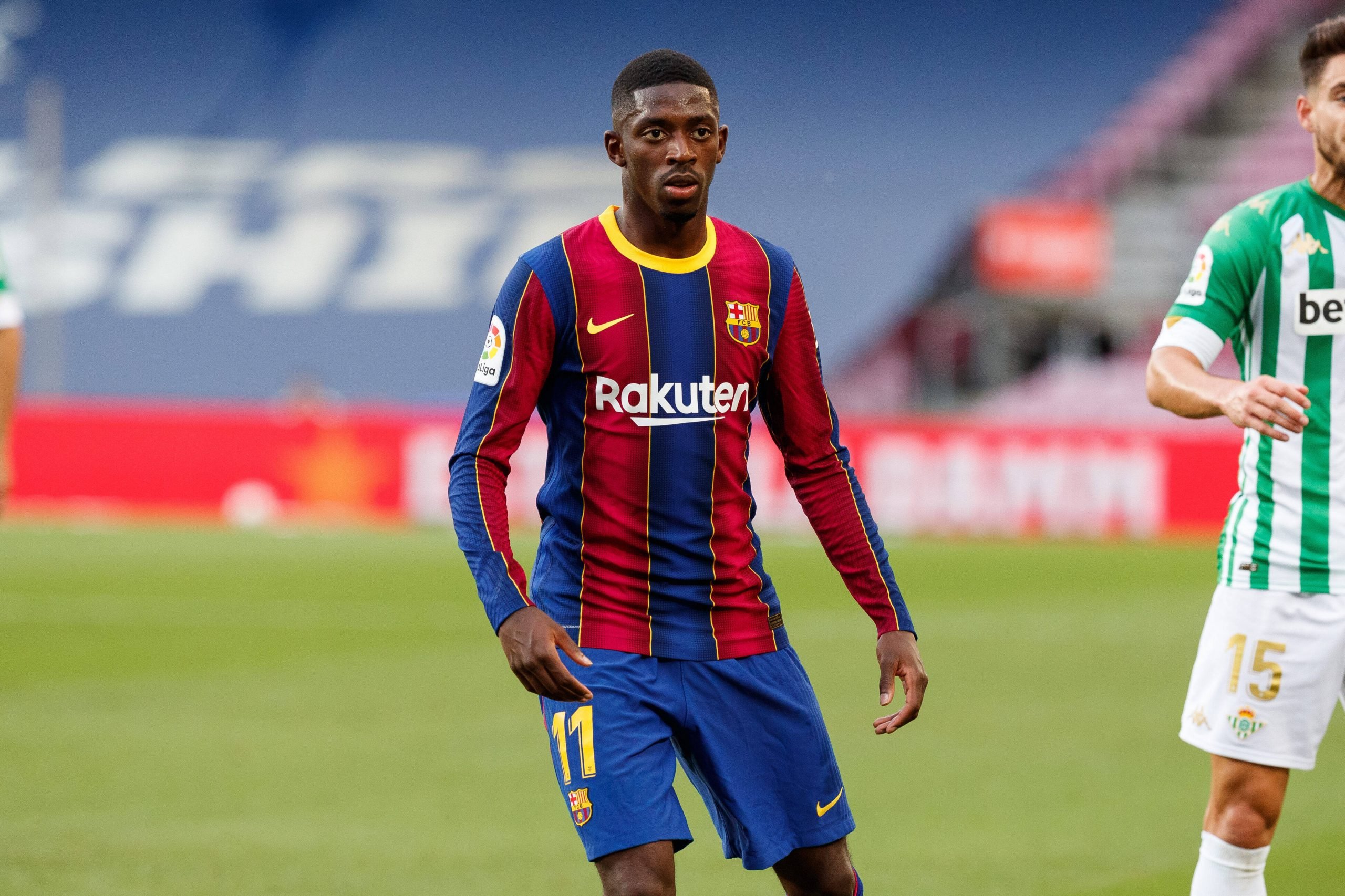 There were chances in the summer that Ousmane Dembele could have become a Manchester United player. However, a failure on the terms of a deal between the two clubs resulted in a no-deal. Since then, the French winger has worked immensely on his fitness and has started to show his worth finally.

Besides United, Juventus were also interested in acquiring Dembele’s services. According to Mundo Deportivo, Juventus have still not left their pursuit for the 23-year-old. The Bianconerri’s are currently 3rd in the league table and seem to be losing their dominance in Italy.

The relation between the two clubs has also been good after the swap deal of Arthur and Miralem Pjanic, which allowed both to balance the books. Juventus already have Cristiano Ronaldo, however, multiple reports have stated that there are chances that he wants a move away. The Frenchman could be a great short-term solution to their problems, even if Ronaldo stays.

The Frenchman has worked on his fitness and is reaping the rewards for it. He still may not have many goals and assists in his name, but his contribution to the Catalan club’s resurgence is immense. His pace and dribbling ability have been a constant threat to opposition defenses.

The 23-year-old currently has more than a year left on his contract. It has been reported in the past that Dembele will very patiently hear whatever the newly elected Laporta board has to offer. According to the reliable Fabrizio Roman, Laporta is a big fan of Ousmane Dembele and wants to particularly keep him and negotiations over a renewal will begin in the coming days.

With both the president and Ronald Koeman counting on him, the Frenchman finally feels valued at the Catalan club and wants to contribute to the team’s success.

The World Cup winner has looked pretty much satisfied recently and is slowly improving his game in order to play the Barca style of football. However, the transfer window brings along with it many surprises and nothing can be said with surety. Come summer, we might see a battle between two clubs looking to regain the glory that they had in the past for the services of Dembele.