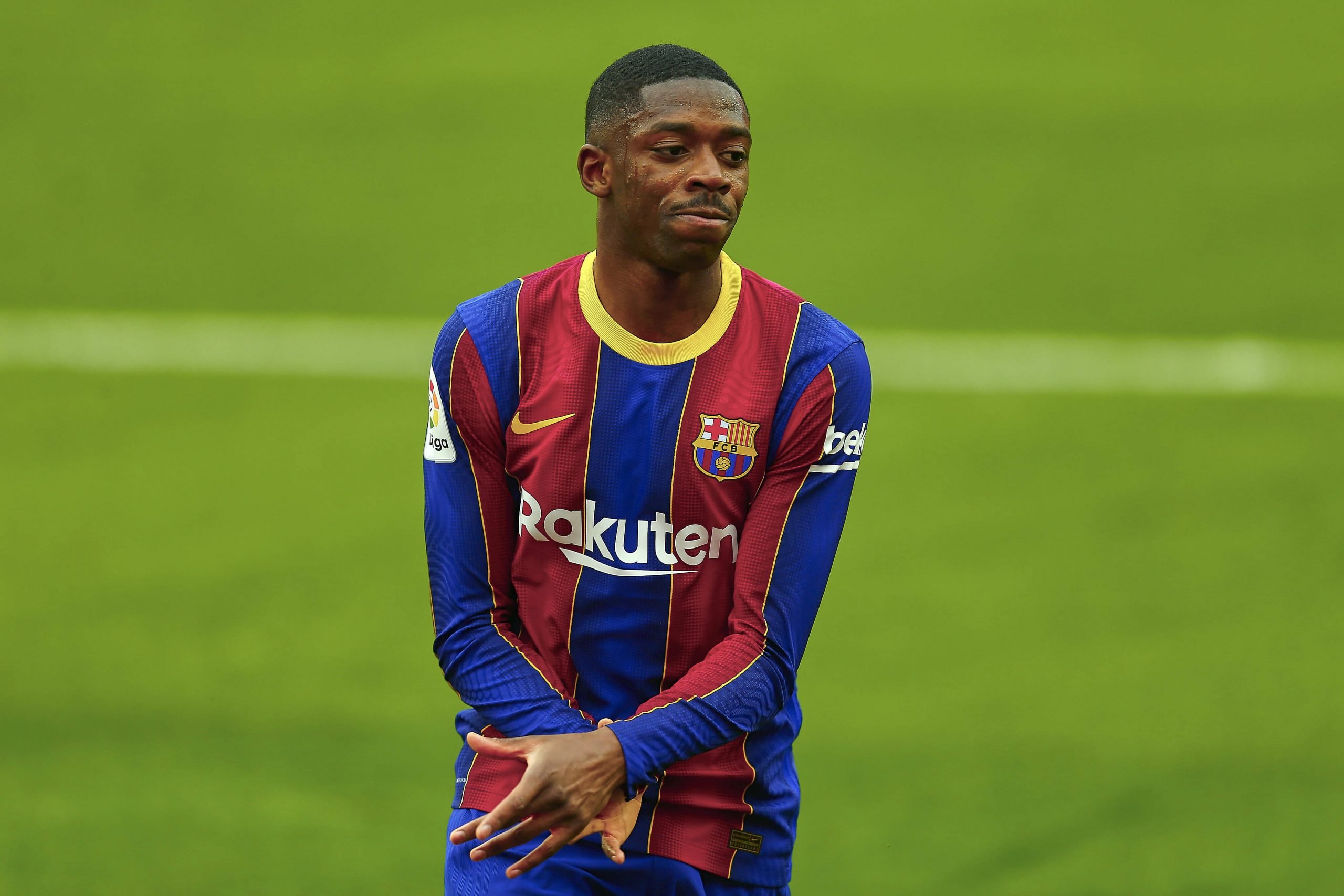 Ousmane Dembele will be travelling with the France National Team after almost three years. In an interview with TF1, the Frenchman explained how did he manage to get rid of ghosts that had haunted him in three previous seasons.

The world cup winner was all praises to the present coach and his team for the change in the training regime.

“I wanted to work a lot and help the team, but since 2017 I have been very weak physically, but now everything has changed. It’s better this year, I have improved a lot under the supervision of the physical training coaches. The preparation for the games and the way we train has changed.”

He also talked about how he mentally dealt with frequent physical breakdowns:

“The problems I have been struggling with for three years are a life experience and you have to accept them with a smile.”

The Frenchman was very close to a loan deal to Manchester United on the deadline day, however dissimilar needs from both parties meant that the deal could not be finalized. In the International Break succeeding the week transfer window closed, the french winger was seen working even on the off-days.

Ronald Koeman started the season with Antoine Griezmann on the right-wing, however, he soon realized that the Frenchman likes to drift in which resulted in the attack becoming too central. Dembele was the answer to Koeman’s problems. Since then he has been an integral part of the first XI.

The new 3-5-2 system resulted in a change in Dembele’s role, which saw him shift from wings to a striker. This system allows him to exploit defences through his pace and dribbling abilities and even resulted in the benching of an in-form Griezmann.

The 23-year-old has featured in 34 matches this season and played for more than an hour in 22 of them. Given the very hectic schedule where even the fittest of the players have suffered breakdowns, Dembele has missed only five matches due to injuries. These stats speak volumes about the hard work he has put in.

The Frenchman will be looking to build up upon his stellar season and continue working hard with the national team in order to guarantee himself a place in the heavily packed France National team in the upcoming Euros.