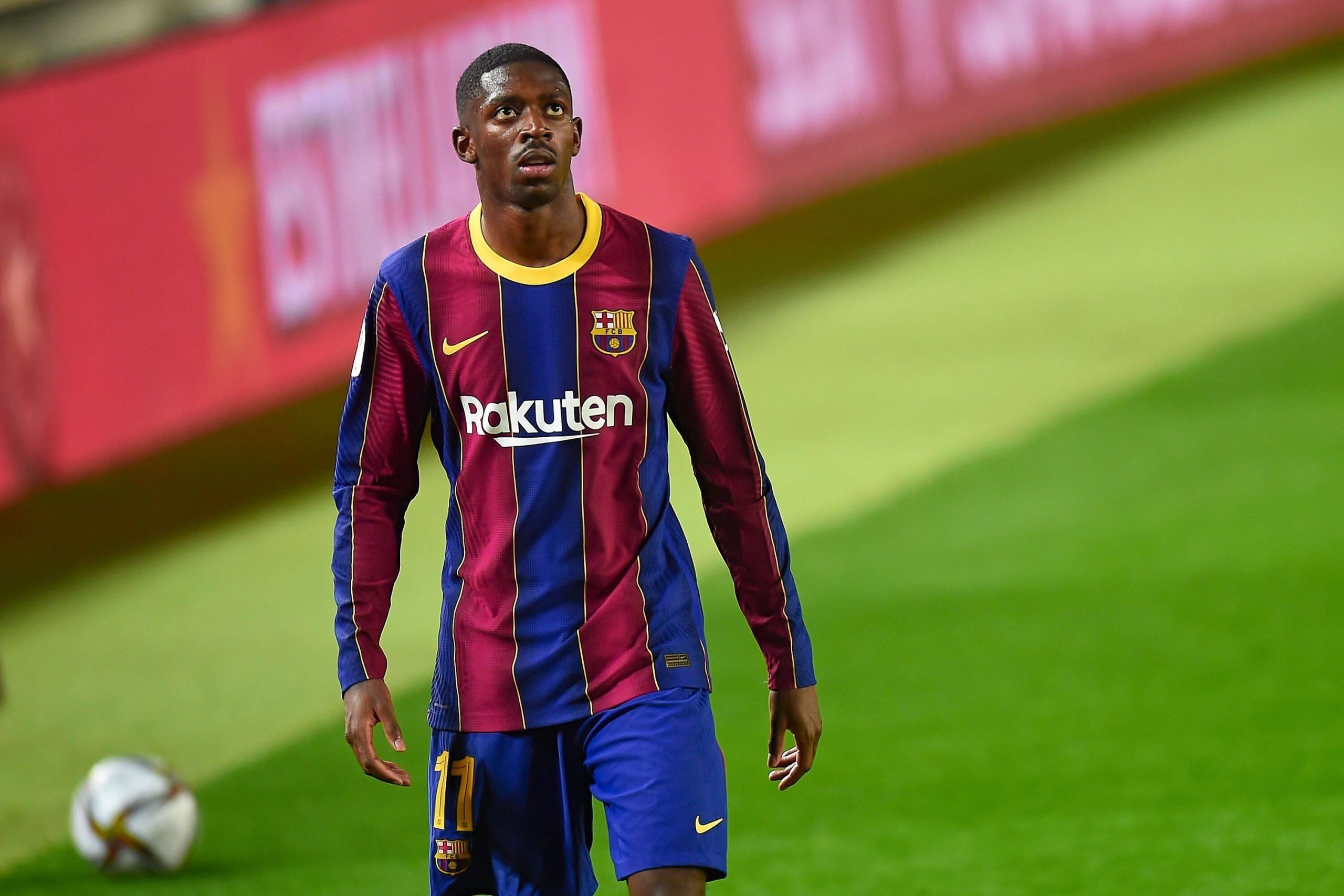 Ousmane Dembele is in the best period of his time at Barcelona. Thankfully, he has been in the pink of his health for a long time now. Many would say that his pace and ability to take on defenders is the key to what has been a very successful transition to a 3-5-2 formation by Ronald Koeman.

The French forward is happy and feels valued under Ronald Koeman. A report by Mundo Deportivo states that he is more than likely to extend his stay at Camp Nou and would be considering offers from the new board.

The entire footballing fraternity is aware of the fact that Barcelona is in precarious financial condition; this means that if Dembele chooses not to renew with the club, the new board will have to decide to shift him on the transfer list to get some cash for possible replacements.

Back in 2016, after Neymar left, Barcelona bought him for a humongous fee of €105m and €40m in variables. The club has been very patient with him and is finally reaping awards for it. For sure, the French forward is a long way from being a finished product, but the growth this season has been immense. During the last stages of his campaigning, Joan Laporta had mentioned that he is a big fan of Dembele, possibly hinting towards prioritizing a contract renewal for the Frenchman.

The renewal of Ousmane Dembele’s contract will be among the first issues to be resolved by the new board.

We all knew that Dembele possesses a plethora of talent. The fact that he has physically and, more importantly, mentally recovered from past injuries makes him one of the most valued players in the current Barca setup. Laporta’s kind words during campaigning highlight the fact that Dembele will be a crucial part of his sporting project.

Everyone is aware that Laporta is very fond of young talented players, a pool that Dembele is undoubtedly a part of. Making Dembele’s contract renewal one of the main priorities indicates that during his tenure we will see many young players making their mark at the top level under Laporta.