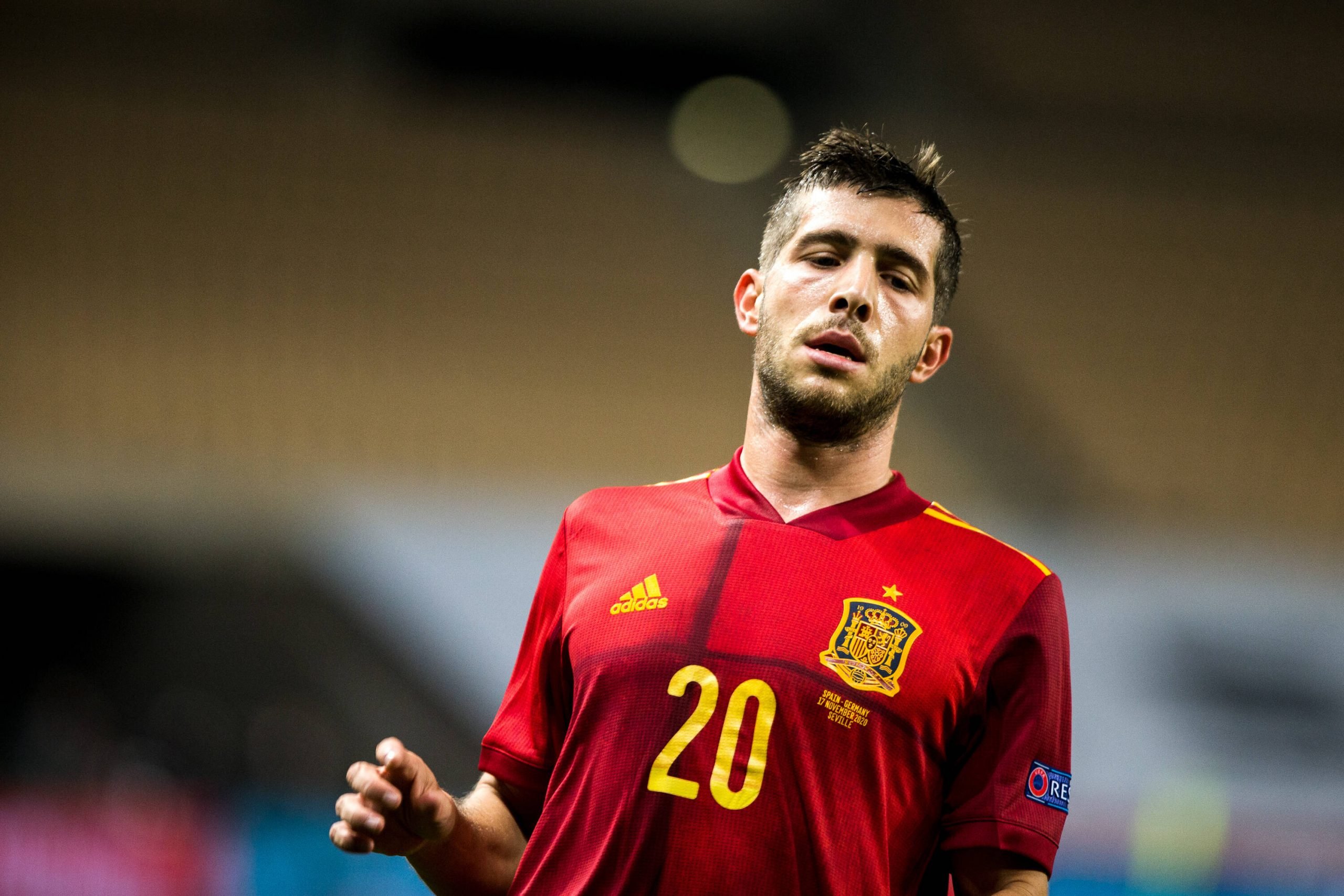 After weeks of rumours and speculations surrounding his future, Sergi Roberto seems set to stay put at Barcelona and sign a new two-year contract with the club, reports Mundo Deportivo.

Roberto, a product of Barcelona’s La Masia youth setup, has been with the first-team since 2009 but has never been a regular starter. Nonetheless, his ability to play in multiple positions across the pitch have made him a valuable player at Camp Nou. And, it seems like this versatility may have played a key role in him potentially securing a new contract with the Catalans.

Roberto is currently in the final year of his existing deal with Barca, and had been heavily linked with a summer exit. There had been rumours of a reunion with Pep Guardiola at Manchester City while Serie A champions Inter Milan had also expressed an interest in the 29-year-old’s services in the recent past.

Barcelona, at one point, were said to be keen on selling Roberto, after informal talks over a one-year extension had fallen through. However, the Catalan giants have now seemingly performed a major U-turn on their academy graduate, and are ready to keep him at the club by handing a new two-year contract.

The change in stance emanates from the fact that Barcelona see Roberto as a valuable option who can fill in at right-back in case Sergino Dest is moved to left-back as cover for Jordi Alba. The Catalans believe that the 29-year-old could himself be used on the left side of the backline.

In addition to that, Barcelona manager Ronald Koeman also sees the Spaniard as a backup in the middle of the park for veteran star Sergio Busquets, who has no viable cover within the squad. With the club’s search for a new central midfielder yet to yield results, Roberto could end up becoming key with regard to squad depth.

All things considered, coupled with the 29-year-old’s desire to remain at Barca, the club are now ready to tie him down to a new contract that will run till 2024. Meetings are yet to take place with Roberto’s representatives but could happen in the near future, with the club also hoping to discuss salary cuts as well.